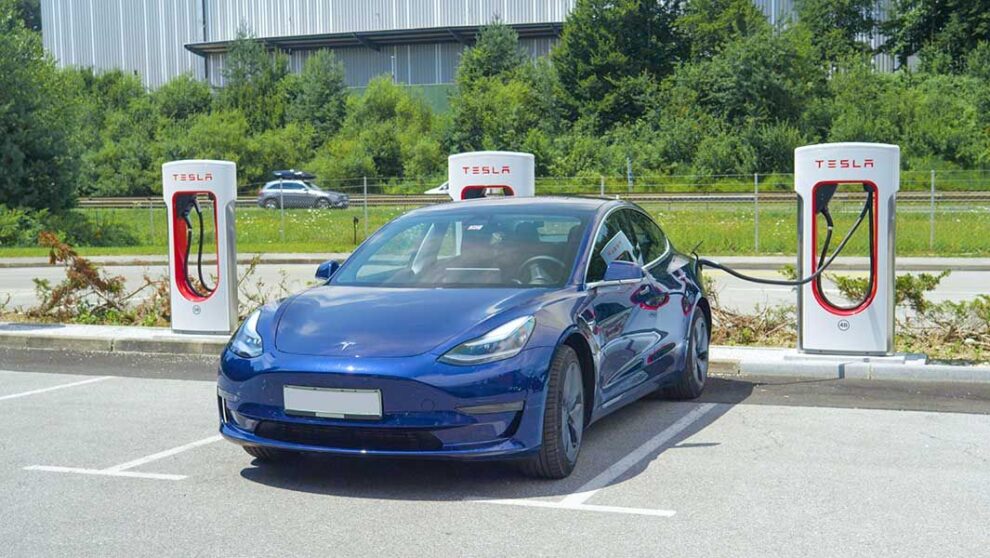 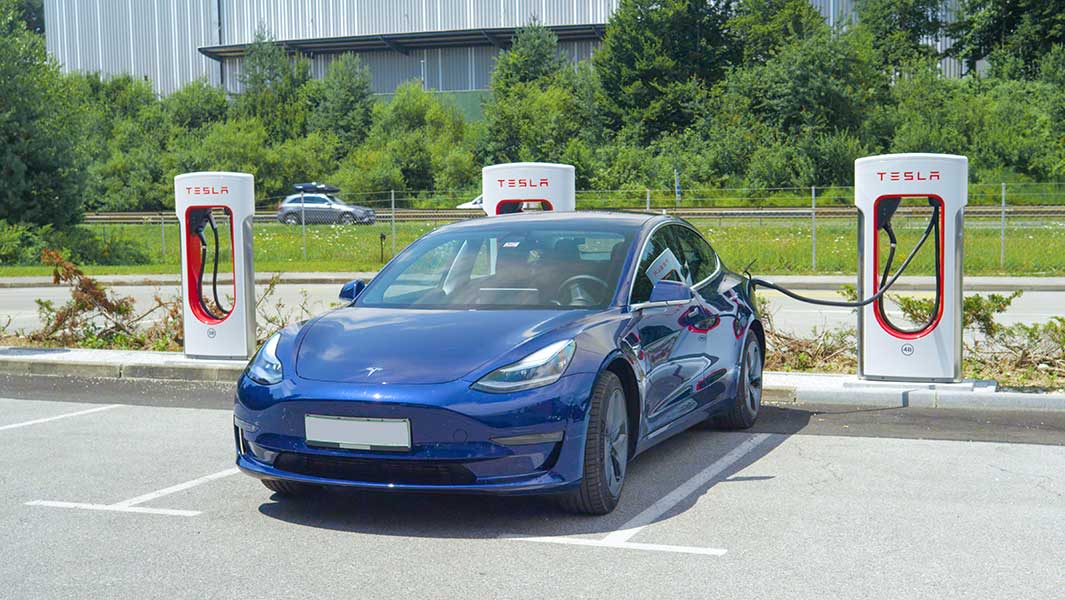 (Bloomberg Opinion) — In an anecdote often attributed to President John F. Kennedy’s father, the moment he knew to get out of the 1920s stock market boom was when he started receiving share tips from his shoeshine boy. You can make a similar argument about the moment that leading equity indexes finally give their blessing to an up-and-coming stock. The latest and most dramatic instance of that will happen next month, when the S&P 500  will admit Tesla Inc. through its club doors for the first time.Take Yahoo Inc. The archetypal dotcom business found its way into America’s prime share index in December 1999, just four months before a collapse in internet stocks that took the U.S. more than a decade to recover from. New admissions in the mid-2000s were rich with real estate plays such as CBRE Group Inc., Boston Properties Inc., and Kimco Realty Corp. Those companies were then hammered by the subprime and 2008 financial crises. Is this time really going to be any different?To be sure, it looks like Tesla is on more solid footing than two years ago, when regulators were lobbing fraud charges against Elon Musk and the company was, in his words, “single-digit weeks” away from bankruptcy. Its elevation to the S&P 500 had been predicted ever since second-quarter results chalked up a fourth consecutive period of profit, passing one crucial criterion that keeps a lot of startups out of the index.Looked at from the more exacting perspective of operating cash, it’s doing even better. The $2.4 billion inflow in the third quarter alone was more than total operating cash in the decade through September 2019. The auto industry as a whole seems to be performing remarkably well in the grip of Covid-19, with the S&P’s automobile and parts sub-index Monday hitting its highest level in more than two years.Tesla is already the 11th-largest company by market capitalization on U.S. exchanges, worth about as much as the world’s three biggest carmakers Toyota Motor Corp., Volkswagen AG and General Motors Co. put together. Casual investors are likely to see their index-tracking funds turn them into indirect Tesla shareholders whether they like it or not. So what’s not to like?The lingering question is around valuation. Tesla is past the point where it’s at imminent risk of demise, but it’s still very hard to justify the price put on the stock. Returns on equity are only just pulling even with the broader automobiles sub-index. Even analyst estimates that they’ll rise north of 20% over the coming years will only bring them in line with what were, until recently, considered normal levels for an industry that’s been out of favor with investors for years.That sort of pedestrian financial performance is hard to square with Tesla’s eye-wateringly expensive stock. The median price of S&P 500 constituents is 20.89 times blended forward 12-month earnings. Tesla’s price-earnings ratio is 113, which would be enough to give it the richest rating on the index after Under Armour Inc., Boeing Co., and SBA Communications Corp. Comparing forward Ebitda to enterprise value, just six companies have higher valuations than Tesla’s 49.51 times multiple.It’s very hard to see how Tesla will be able to justify those valuations in the long term. That’s the case even if you agree with the most bullish analysts and assume the company will be producing about $10 billion a year of net income by 2022 or 2023, compared with $556 million over the past 12 months. On those numbers, a 20 times price-earnings multiple would produce a business worth not much more than half of Tesla’s current $387 billion market cap.That’s the true lesson for newcomers to the big indexes. For every Yahoo or AOL Inc. that turns into a parable of market excess, there’s a Kimco or CBRE that survives but never recaptures the magic that propelled it into the limelight. Yahoo’s 1999 hype ultimately fell victim to the better search technology being developed by a then little-known startup called Google. The race to dominate electric vehicles over the coming decade will scarcely be less competitive. This column does not necessarily reflect the opinion of the editorial board or Bloomberg LP and its owners.David Fickling is a Bloomberg Opinion columnist covering commodities, as well as industrial and consumer companies. He has been a reporter for Bloomberg News, Dow Jones, the Wall Street Journal, the Financial Times and the Guardian.For more articles like this, please visit us at bloomberg.com/opinionSubscribe now to stay ahead with the most trusted business news source.©2020 Bloomberg L.P.

Personal Finance Daily: Should the Biden administration cancel student debt and how to survive winter as the pandemic rages on
Nvidia Crushed Earnings Estimates. Its Stock Is Slipping.
Comment

MarketWatch First Take: Groupon needs a sale — its own

NewsWatch: Apple earnings: It looks like 2016 again, and that is not a good thing