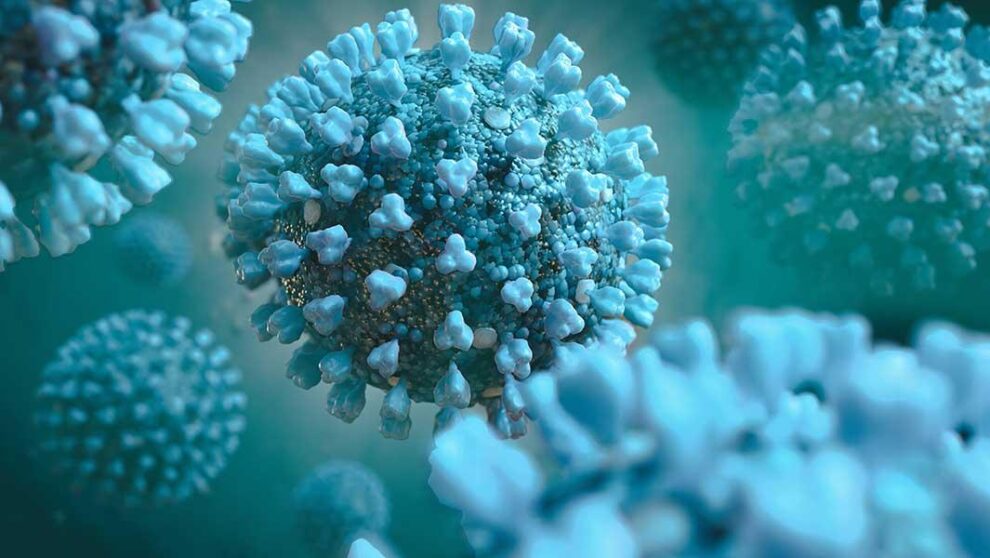 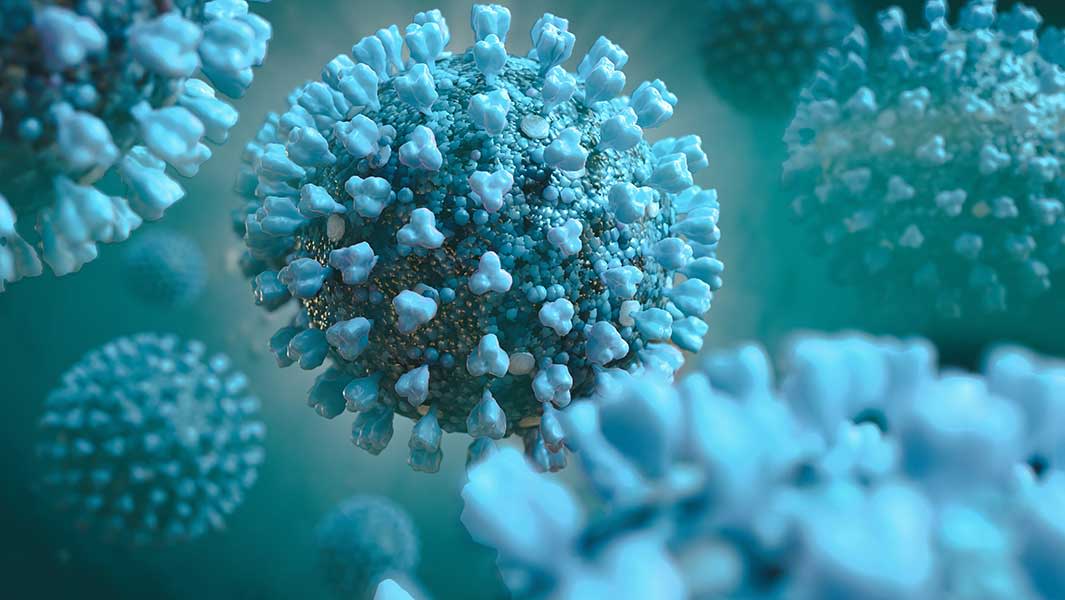 U.S. officials have extremely low expectations as world powers resume negotiations with Iran to curb its nuclear program, believing the Iranians aren’t yet ready to negotiate seriously, Axios is told.Driving the news: Senior officials in the U.S. intelligence community have assessed the new Iranian president, Ebrahim Raisi, thinks of his predecessor, Hassan Rouhani, as a weak accommodationist who negotiated a bad deal with the U.S. and other world powers in 2015.Get market news worthy of your ti