Adobe is rising on strong earnings, with Amazon and Google right at buy points. Be alert to sector shifts in the stock market rally. Read More... 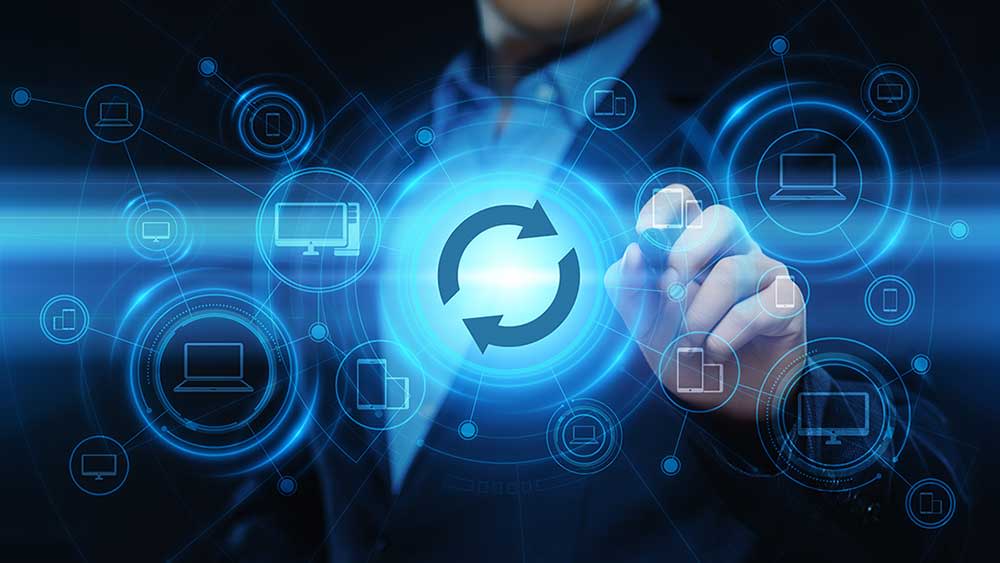 In One Chart: Danger could be lurking in the most defensive corners of your portfolio

Economic Report: Consumer spending slumps at the end of 2020 and bogs down economic recovery

Why the U.K. and France play against type in digital tax row with the U.S.