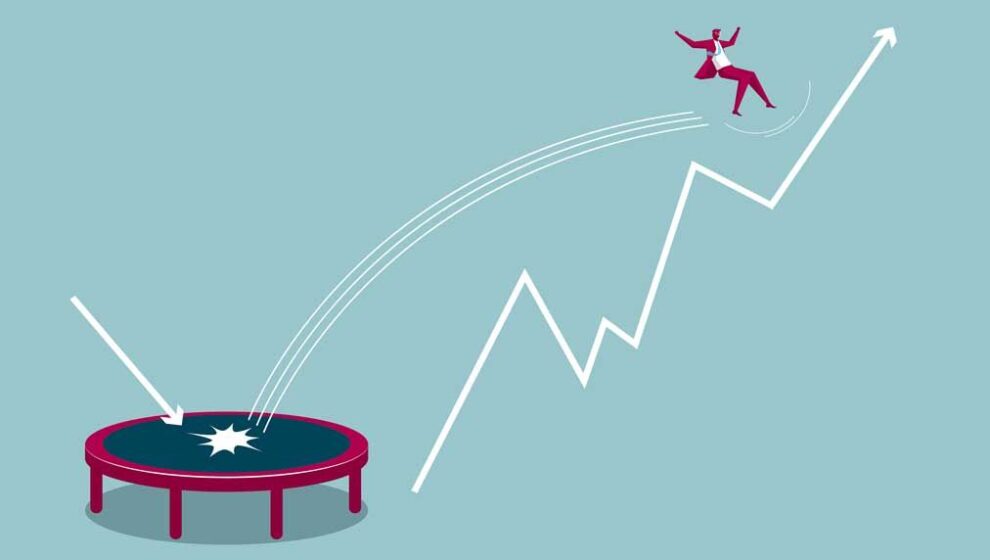 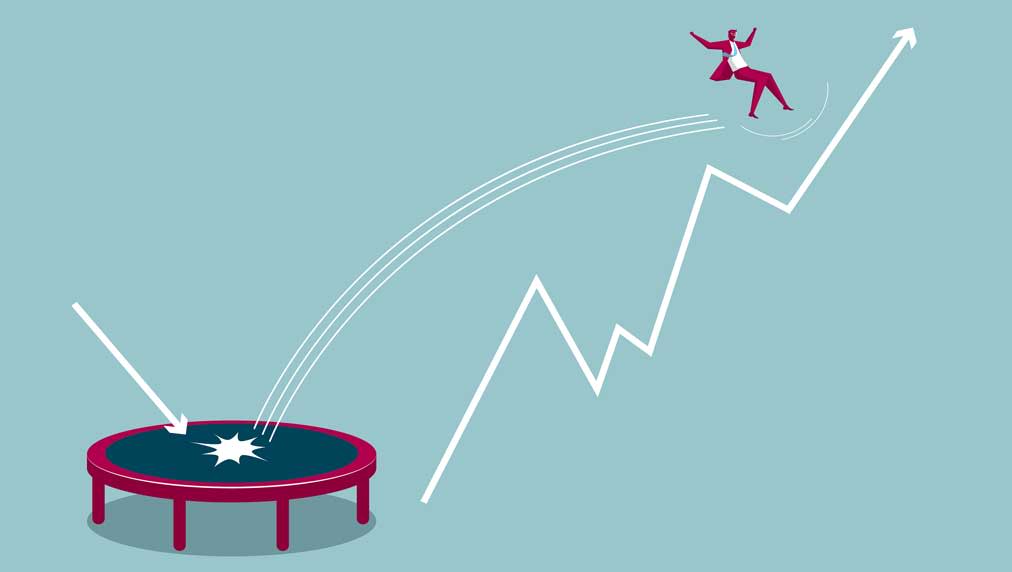 Bailey warns of EU land grab from the City

The Bank of England’s governor has warned the EU not to demand euro derivatives trading is settled in the bloc’s clearing houses, saying to do so would be a “very serious escalation”. Andrew Bailey said the bloc is pursuing a “location policy” as it aims to snap up financial services activity post-Brexit. He said it appears that the EU is not seeking to establish ‘equivalence’ with the UK, instead working to make euro-denominated derivatives clearing activity shift to European hubs. Mr Bailey warned the EU may introduce legislation to increase pressure on companies to shift their activities onto the Continent. “I have to say to you that would be highly controversial – and that would be something that we would have to, and want to, resist very firmly,” he said. In stock markets, energy giant BP surged 5pc as its boss said it would take time before investors were convinced by its green strategy. The FTSE 100 group rose 15.3p to 298.8p, giving the blue-chip index an upwards boost as equities shrugged off Tuesday’s brief tech-stock rout. Bernard Looney, the BP chief executive, told attendees at the second day of International Petroleum Week, the industry’s biggest event in London, that his company was working on winning people over to its ambitions, which include cutting oil and gas output by 40pc. “We’ve outlined the ambition, we’ve redone our planning prices, we’ve done all the theoretical work,” Mr Looney said. “I’m fully confident that, over time, that will be acknowledged. But I understand that investors have questions whether we can do it or not.” Peer Royal Dutch Shell also rose amid a broader return of the recovery rally, climbing 52p to £14.29. The FTSE 100 shook off a bout of early underperformance to post a moderate gain, with international earners recovering initial losses as the pound eased back, having broken through $1.42 overnight. Travel-linked stocks continued to rise on a reopening play, with Rolls-Royce and International Consolidated Airlines among top blue-chip climbers, while Tui, Carnival and easyJet all performed well on the FTSE 250. Vodafone was the biggest FTSE 100 faller, dropping 4.4p to 125.5p after detailing plans to float a stake in its Vantage Towers business on the Frankfurt stock exchange. Reckitt Benckiser fell 88p to £58.82 despite posting full-year results that showed record sales growth, with analysts warning the luxury goods giant may struggle to replicate the momentum its hygiene business has shown through the pandemic. InterContinental Hotels fell 76p to £51.50 after Deutsche Bank downgraded the group from “buy” to “hold”. Analyst Andre Juillard said the risk-reward outlook for the group was “on balance” following a recent share price rally in reopening hopes, saying its exposure to fast-growing markets such as North America and China appears to be baked into the price. Travel food retailer SSP, owner of Ritazza and Upper Crust, dropped 25.4p to 343.2p in a reversal of fortune from Tuesday’s gains, becoming the biggest dropper among the mid-caps. Shopping centre operator Hammerson jumped 2.9p to 25.6p amid pre-Budget reports that the Government will continue to offer substantial support to businesses as it aims to slowly reopen the economy. Elsewhere, Metro Bank shares dived 14.9p to 135p after its annual losses deepened severely due to the pandemic. The challenger bank posted a statutory pre-tax loss of £311.4m, compared with a £130.8m loss the year before.

3 Tech Stocks to Buy in the New Year