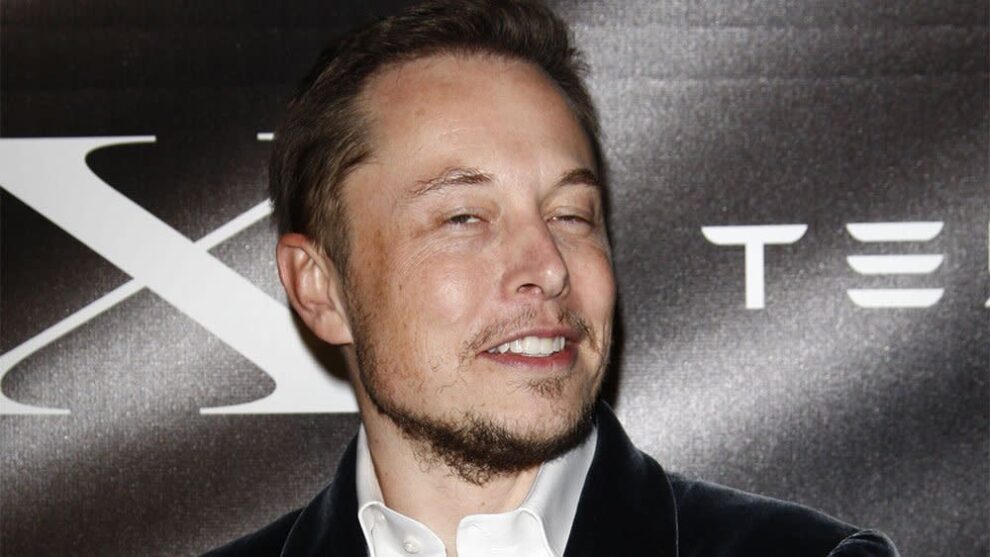 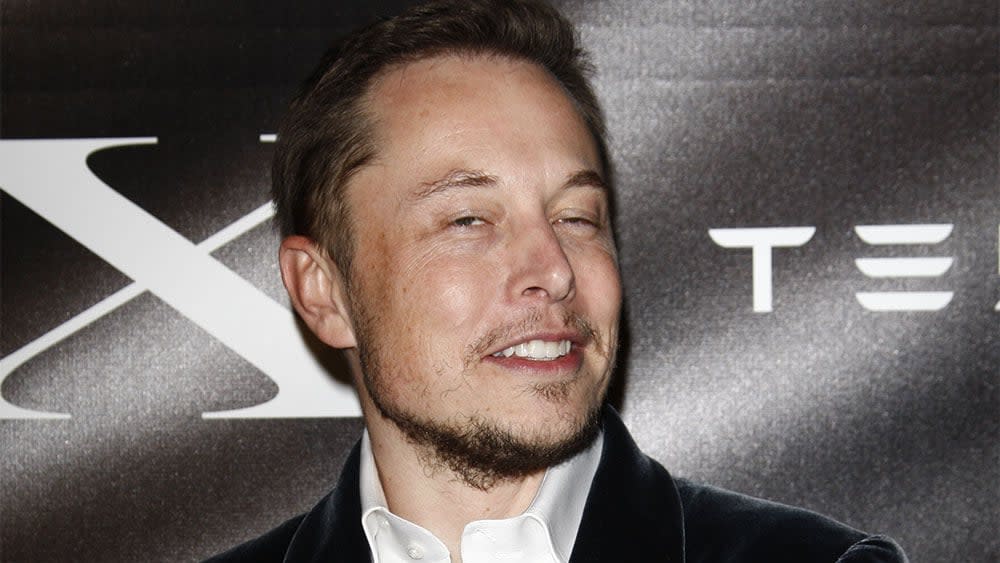 Kyodo News via APHOKKAIDO, Japan—Former Japanese Prime Minister Shinzo Abe was shot at close range in a brazen assassination on Friday.Police immediately arrested a suspect at the campaign rally with what looked like a bizarre homemade firearm. The alleged attacker, named by police as Tetsuya Yamagami, 41, previously served in the Japanese navy, according to a local report.Abe, 67, was conscious as he was rushed away from the scene, but his condition deteriorated rapidly and within hours, the st