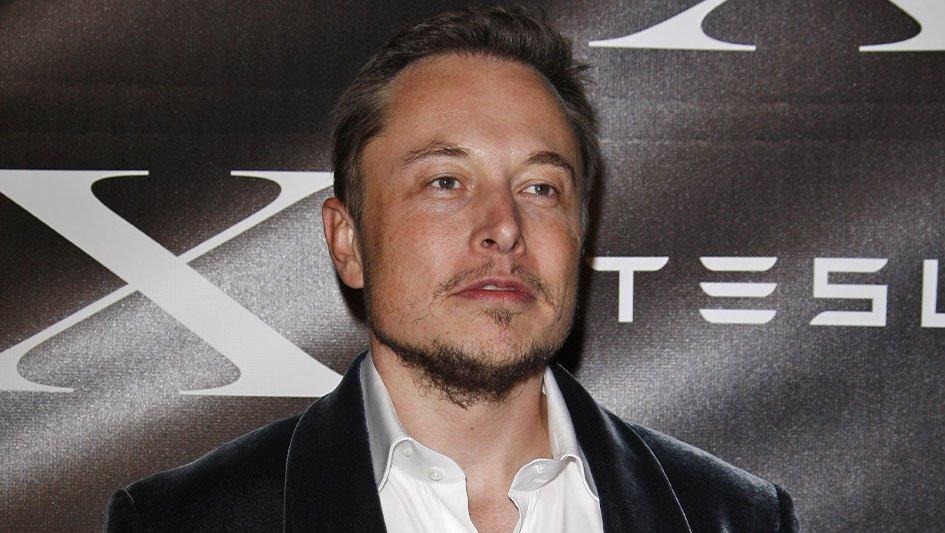 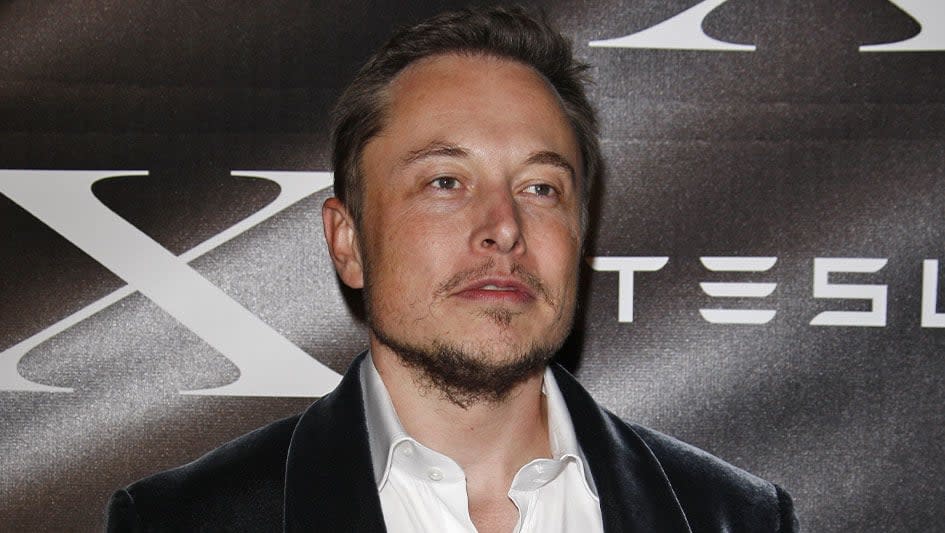 NEW YORK (Reuters) -Second quarter profits at big U.S. banks are expected to fall sharply from a year earlier on increased loan loss reserves, as the pandemic recovery gives way to a possible recession. Analysts expect JPMorgan Chase & Co will report a 25% drop in profit on Thursday, while Citigroup Inc and Wells Fargo & Co will show 38% and 42% profit declines, respectively on Friday, according to Refinitiv I/B/E/S data. Bank of America Corp, which like its peers has big consumer and business lending franchises, is expected to show a 29% drop in profit when it reports on July 18.