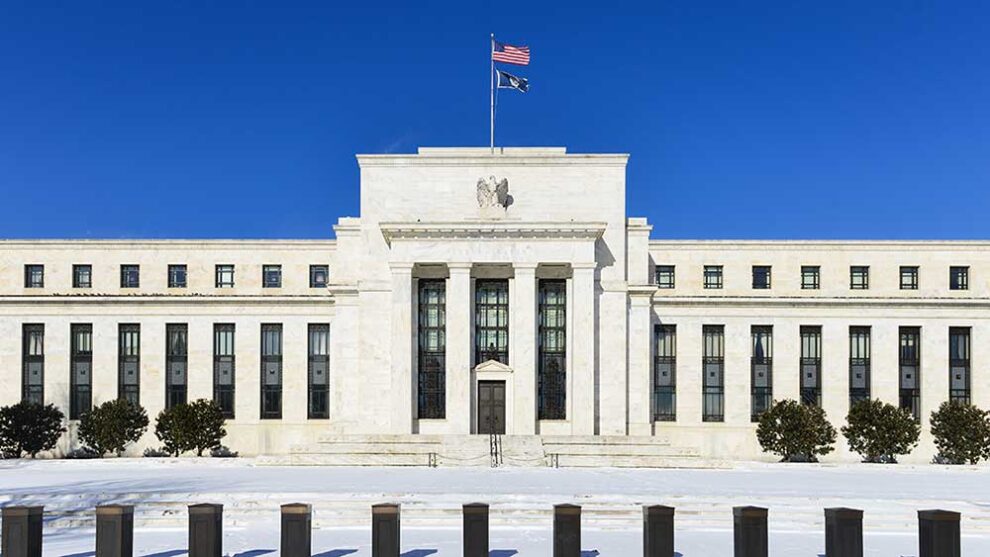 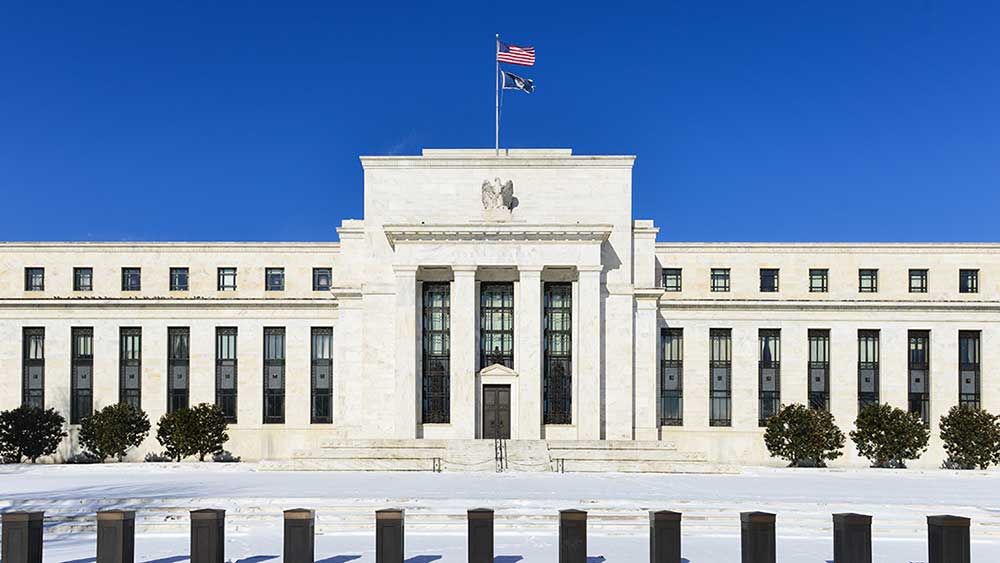 A face of the regime of Sam Bankman-Fried, the founder of FTX, was revealed on November 22 during the firm’s first hearing in Delaware bankruptcy court. The 30-year-old former trader was virtually considered an “emperor” among his employees: This is the image used by an FTX lawyer to describe what happened after Bankman-Fried filed for Chapter 11 bankruptcy on his crypto empire made up of FTX and Alameda Research. Everyone realized for the “first time the emperor had no clothes,” James Bromley, co-head of the restructuring practice at law firm Sullivan & Cromwell, told Judge John Dorsey.