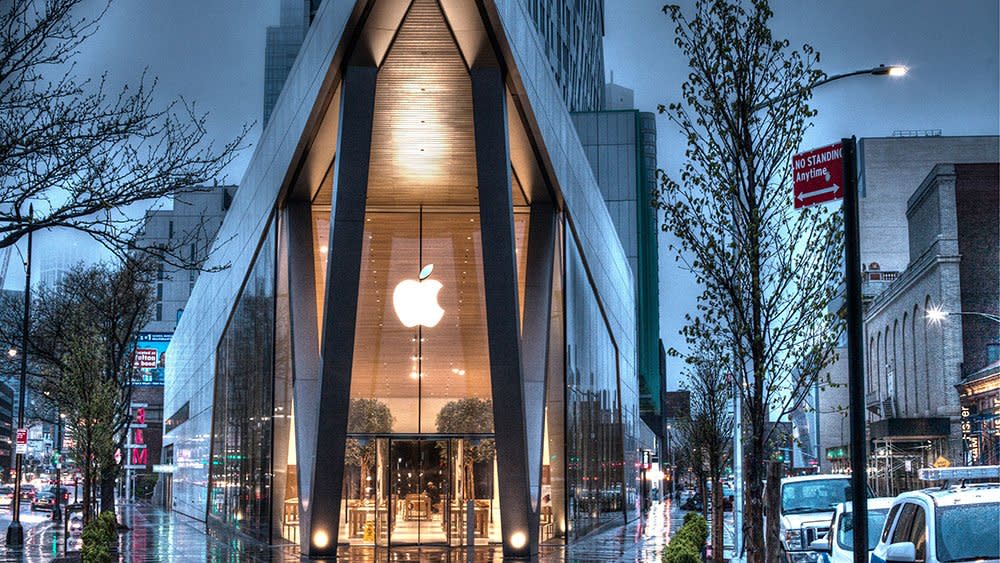 US STOCKS-Futures dip ahead of Fed meeting, big tech earnings

U.S. stock index futures fell on Tuesday ahead of earnings reports from the most valuable companies on Wall Street and in the run-up to the two-day Federal Reserve meeting. More than one third of the S&P 500 is set to report quarterly results this week, led by Apple, Microsoft , Amazon and Google-parent Alphabet, the four largest U.S. companies by market value. Apple, Alphabet and Microsoft, which were largely flat in premarket trade, are set to report earnings after the market closes, while Amazon will report results on Thursday.

Could Maryland become the first state to tax digital ads? Not without a legal fight.