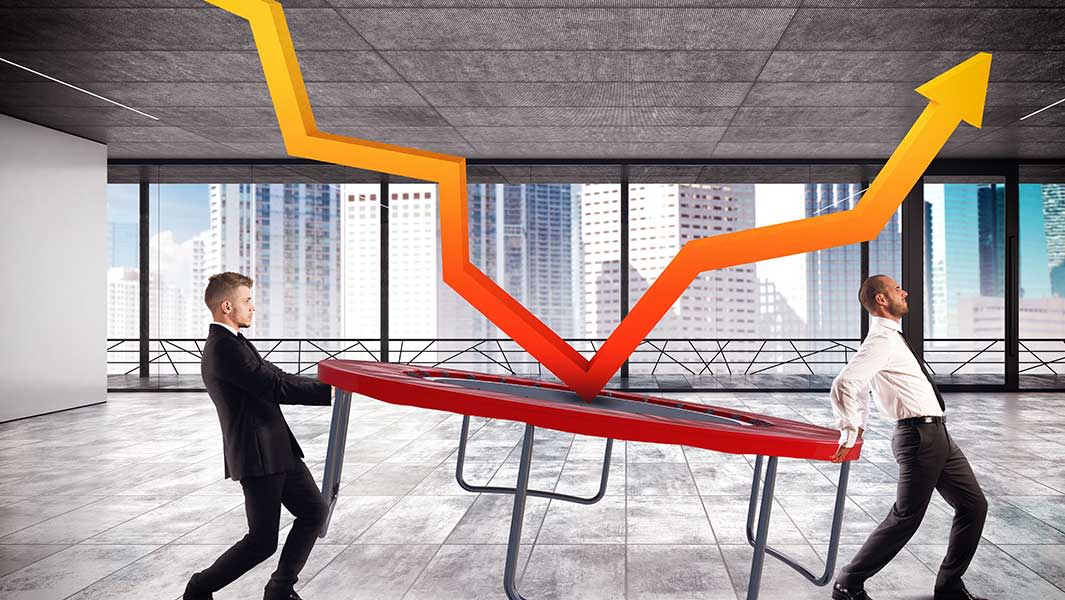 The Bombs Raining Down on Gaza? They’re American

The Moneyist: My husband and his brother inherited their family home. Our son lived there for 4 years. We paid $60K on taxes and repairs after a fire. Do we still split it 50/50?

Commodities Corner: Thanksgiving could see almost half as many travelers, despite the lowest seasonal gas prices in 4 years

IPO Report: IPO market gears up for busiest week since May 2019 — when Uber went public — with 12 deals on tap