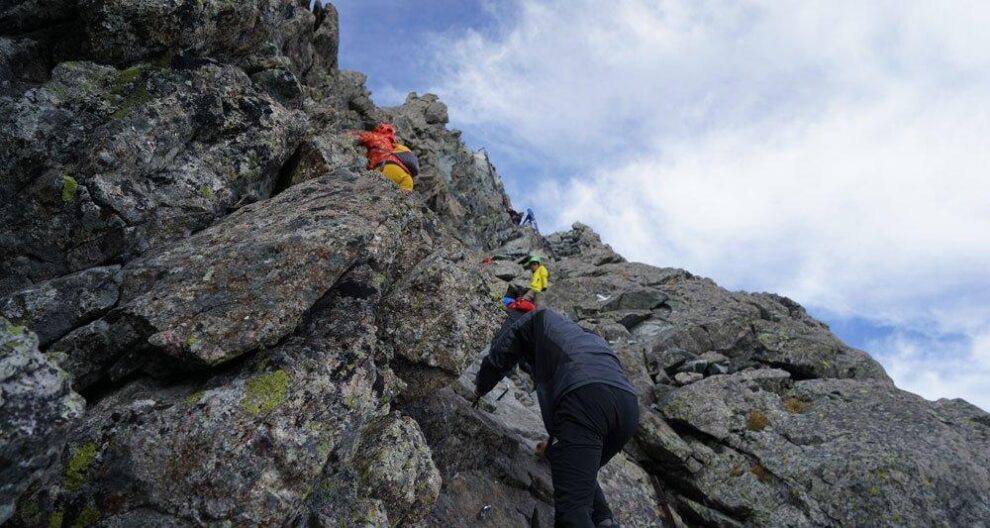 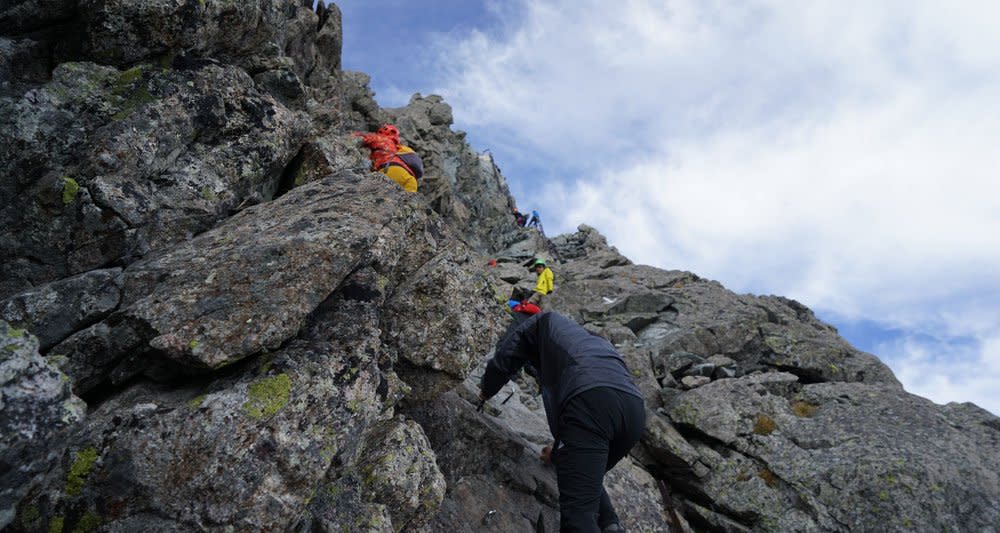 TSMC sees multi-year growth ahead, to boost chip spending in 2022

Taiwanese chip firm TSMC expects strong growth to accelerate in coming years due to booming semiconductor demand, as the tech giant on Thursday reported a record quarterly profit and said it plans to spend at least a third more than last year. Soaring demand for semiconductors used in smartphones, laptops and other gadgets during the COVID-19 pandemic has led to an acute chip crunch, forcing automakers and electronics manufacturers to cut production but keeping order books full at TSMC and other chipmakers. Taiwan Semiconductor Manufacturing Co Ltd (TSMC), a major Apple Inc supplier that also has customers such as Qualcomm Inc, posted a 16.4% rise in fourth-quarter profit.