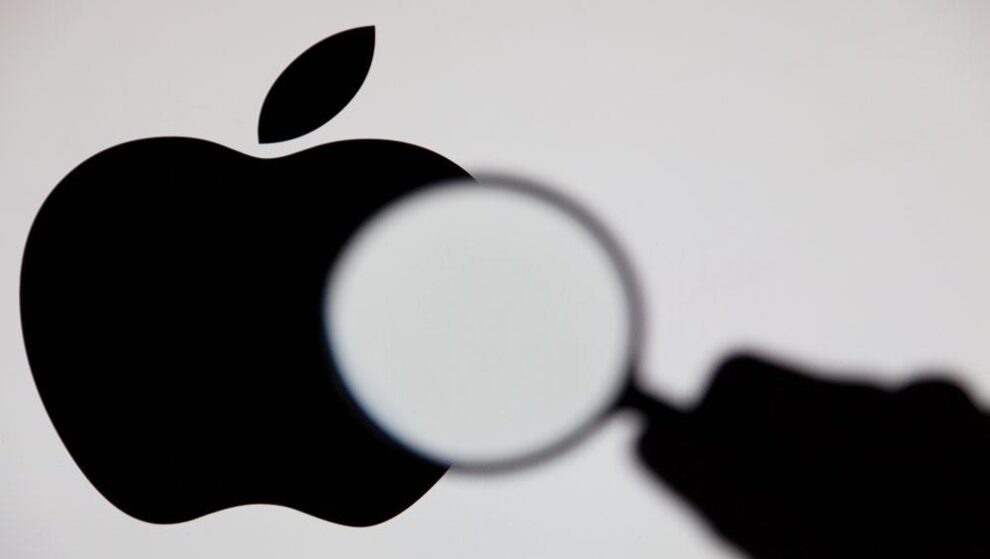 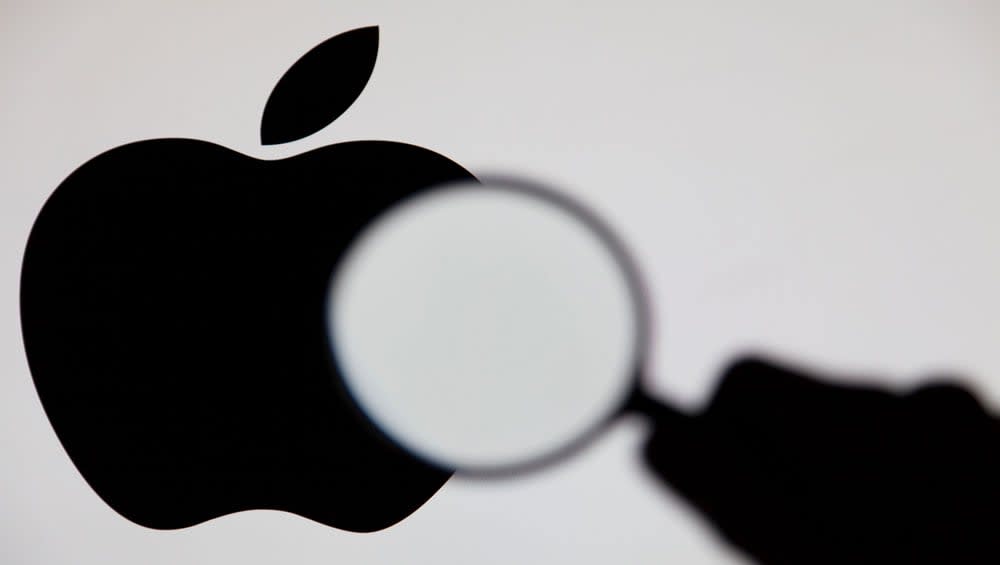 STORY: U.S. stocks ended sharply lower on Monday as investors fretted about a Federal Reserve gathering later this week in Jackson Hole, Wyoming, when chair Jerome Powell is expected to reinforce a strong commitment to hiking interest rates to stamp out inflation.The Dow fell more than 600 points or almost 2%. The S&P 500 dropped more than 2%, while the Nasdaq fell 2.5%.William Huston, chief investment officer at Bay Street Capital Holdings, said – given the rough year for stocks – he didn’t think Monday’s big decline was one investors should be overly worried about.”A lot of the down days have been strong down days. So I wouldn’t say this is uncharacteristic of what we’ve been dealing with for this year. We have incremental moves forward and then we have very strong pullbacks on days that we have down days. But again, compared to what we’ve seen over the last six weeks, I wouldn’t say today is a day of concern… We do have Powell speaking at Jackson Hole at 10 a.m. And so I think that’s going to really be the litmus test in terms of how the week played out. I know it’s later in the week, but I think that’s what would be a better thing to compare in terms of how that how the markets are actually responding.” Mega-cap stocks Amazon, Nvidia, Microsoft and Tesla all tumbled as the benchmark 10-year U.S. Treasury yield rose past 3% for the first time since July 21. Meme stocks also took a hit Monday, dragged down by shares of AMC Entertainment, which plummeted about 42% on the day the movie theater chain’s preferred stock listing started trading and after its UK-based rival Cineworld warned of a possible bankruptcy filing. Shares of Ford Motor fell 5% after the automaker said it will cut a total of 3,000 jobs.On the positive side, Signify Health surged following a report on Sunday that UnitedHealth Group, Amazon, CVS Health and Option Care Health were all making bids to acquire the company.