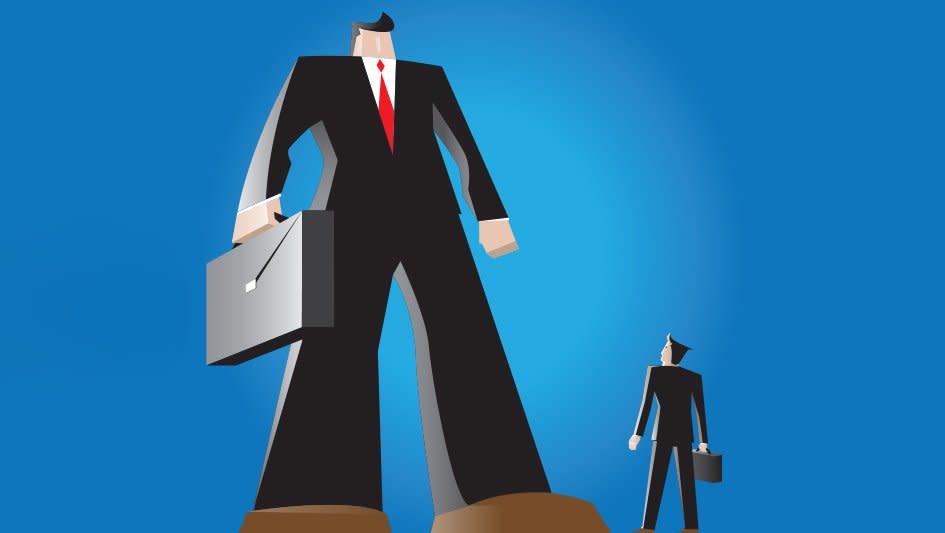 (Bloomberg) — Microsoft Corp. reported quarterly sales and profit that topped analysts’ estimates for a ninth straight quarter, lifted by booming cloud-computing demand. This time, investors weren’t satisfied.Sales in the period ended March 31 rose to $41.7 billion, the Redmond, Washington-based software maker said Tuesday in a statement. That compared with the $41.1 billion average estimate of analysts polled by Bloomberg. Still, projections ranged as high as $41.9 billion, with some analysts and investors saying recent gains in the stock had swollen expectations beyond the consensus numbers.The software giant’s market capitalization flirted with $2 trillion the past few days as shares soared, buoyed by enthusiasm for the company’s growing cloud-services business and the strongest quarter for personal-computer shipments in more than two decades. That meant even though sales climbed a robust 19% and Azure cloud revenue rose at the same clip as last quarter, some Microsoft investors were looking for a bigger blockbuster.“Expectation creep has set in,” wrote Piper Sandler analyst Brent Bracelin in a note to clients ahead of the results. “Investor sentiment remains universally bullish.”Microsoft shares dropped about 2.3% in extended trading following the report. The stock has increased more than 50% in the past year as investors maintain their enthusiasm about Chief Executive Officer Satya Nadella’s reinvention of the software maker, centered on growth in cloud-based software and services.Microsoft’s Azure, which sells internet-based computing services to corporations, saw sales increase by 50%, matching the gain posted in the previous quarter. While Azure has been growing steadily, it faces steep competition for big deals from Amazon.com Inc., the dominant cloud service, and Google. A global semiconductor shortage has also constrained sales of Xbox consoles following the release of a new machine late last year.“Microsoft stock has made a big run and is trading at elevated multiples based on all key valuation metrics,” said Daniel Morgan, senior portfolio manager at Synovus Trust Co.Net income in the recent period was $15.5 billion, or $2.03 a share, Microsoft said. Analysts had predicted $1.78. The results included a tax benefit related to a decision by the Supreme Court in India. The revenue gain marked the 15th straight quarter of double-digit growth, and the company has exceeded analysts’ projections for revenue and earnings in each period since the third quarter of fiscal 2019, according to Bloomberg data.Commercial cloud sales in the fiscal third quarter rose 33% to $17.7 billion, Microsoft said. Gross margin in that segment widened 3 percentage points to 70%, mostly due to an accounting change, the company said in a slide posted on its website. Microsoft said revenue in the Intelligent Cloud unit rose to $15.1 billion.The pandemic caused some companies to speed up moves to the cloud and accelerated upgrades to internet-based collaboration software, like Microsoft’s Office suite and Teams. Sales in the Productivity and Business Processes division were $13.6 billion, a jump of 15%.Microsoft saw increased customer allegiance to its cloud services with longer and more extensive Azure deployments and Office cloud customers adding seat licenses for more users, Chief Financial Officer Amy Hood said in an interview.“We’re adding seats, we’re selling additional products and you’re seeing more workloads be committed to Azure over time,” she said. “It’s a good sign of commitment to the overall platform of the Microsoft cloud.”Revenue in the More Personal Computing unit rose 19% to $13 billion. PC sales, once a drag on Microsoft’s results, have picked up as buyers upgrade gear for school and work, especially in comparison to the year-earlier period, when the pandemic hurt production and purchasing. Overall PC shipments rose 32% in the quarter, according to Gartner Inc.Still, a worldwide chip shortage is causing constraints of PC availability, Hood said, and is limiting Microsoft’s ability to build enough of the new Xbox console models introduced in November. While Xbox hardware sales grew 232% in the recent period, inventory of those machines remains tight, and that will continue into the June quarter, Hood said.(Updates with investor sentiment starting in first paragraph.)For more articles like this, please visit us at bloomberg.comSubscribe now to stay ahead with the most trusted business news source.©2021 Bloomberg L.P.

: These small-business owners are still making it work, coronavirus and all