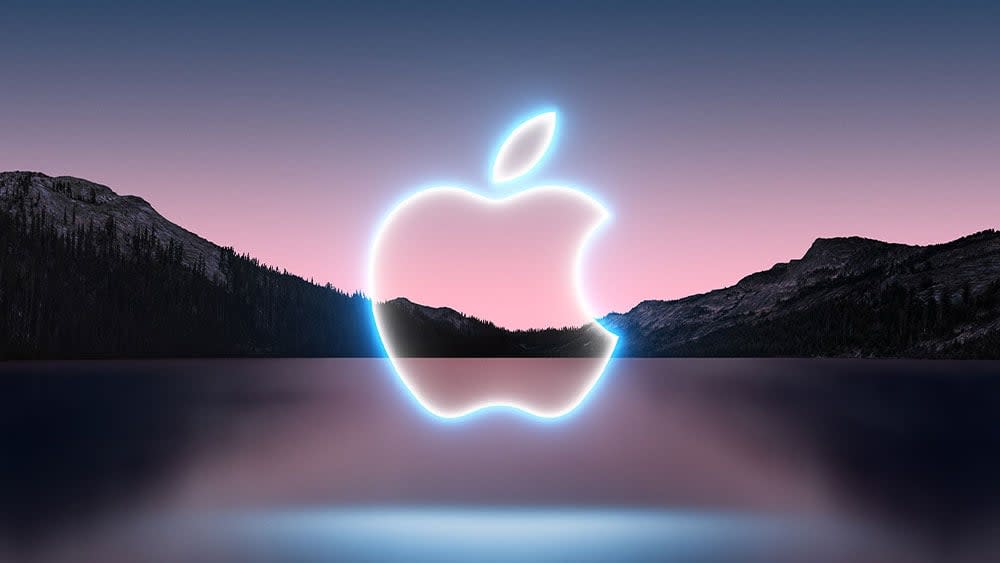 The court issued a permanent injunction that would let app developers route players to alternative platforms to make payments, allowing them to avoid Apple’s 30% App Store fees. Analysts said that while the ruling had the potential to eat into Apple’s services revenue, a big driver of growth in recent years, any hit was still unclear, would be spaced out in time and liable to be only a small fraction of overall income. “In the end, I expect this to have at most a 2% headwind to overall revenue and 4% to earnings,” said Gene Munster, managing partner at tech-centric VC firm Loup Ventures.

Is Tilray Stock A Buy After Key Shareholder Vote?
Next Avenue: Millions of older Americans live on the economic edge—evictions will send them into homelessness
Comment

If I Could Buy Only 1 Stock, This Would Be It

FireEye Drops After Cybersecurity Company Says It Was Hacked