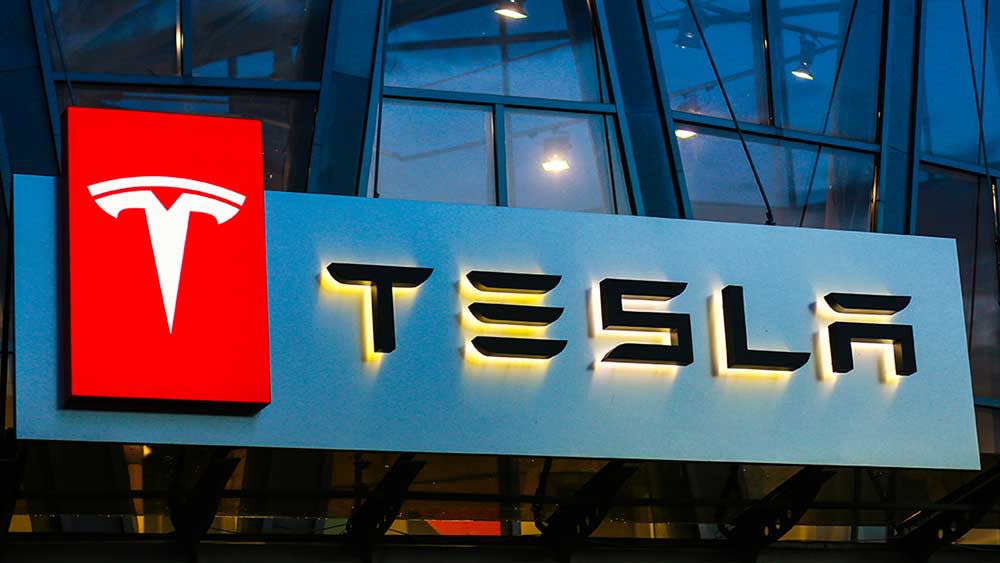 The Dow and S&P 500 notched record closing highs amid ongoing earnings optimism and a mega order for electric car maker Tesla.The Dow gained 64 points. The S&P 500 rose 21 points. The Nasdaq jumped 136 points.For the first time in Tesla’s history, the company hit a market cap of more than $1 trillion on the stock market. That put it into an elite club of companies Google parent Alphabet, Microsoft , Apple and Amazon – to do so. Monday’s stock surge for Tesla came after rental car company Hertz announced that it would buy 100,000 electric vehicles from Elon Musk.Hilary Kramer of Kramer Capital Research sees Tesla’s surge stock as market warning signal. “Today the market capitalization of Tesla rose $100 billion on what will be $500 million of an increase in gross profit, not just over a year, but over an extended period of time. It’s completely out of whack. It’s like valuations have lost their mind. And there’s all this speculation. It’s almost like Tesla is the equivalent to bitcoin. It just tells us it’s one more point to the fact that we are in a speculative bubble.” Shares of Tesla closed above the $1,000 mark for the first time in history – closing up by 12.6 percent. PayPal said it is not interested in acquiring Pinterest at this time, following speculation last week that a $45 billion deal was in the works. Shares of PayPal jumped nearly 3 percent. That news was a blow to Pinterest, which is grappling with a slowdown in user growth. Shares of Pinterest slumped nearly 13 percent.After the close – big earnings news from Facebook following weeks of damaging news coverage and company leaks. The leading social network beat profit forecasts. Sales came in below expectations. Monthly active users fell shy of analysts’ predictions. Facebook guided sales estimates lower – citing privacy changes to Apple’s operating system.

Union vote at Amazon’s Staten Island warehouse is one step closer
MarketWatch First Take: Dear Facebook: No one cares about Oculus; give us Instagram revenue!
Comment

Why Some Wall Street Analysts Think Tilray Stock Could Take Off