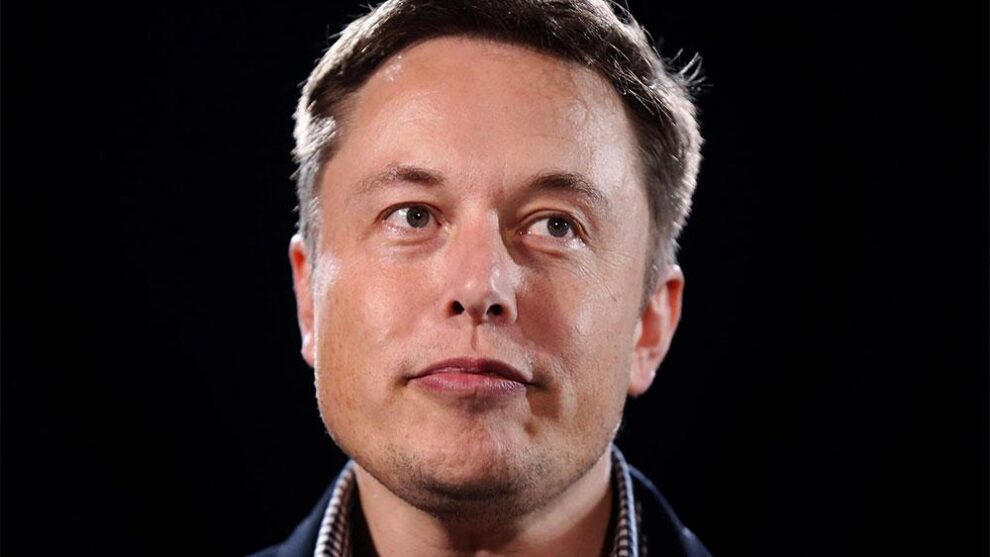 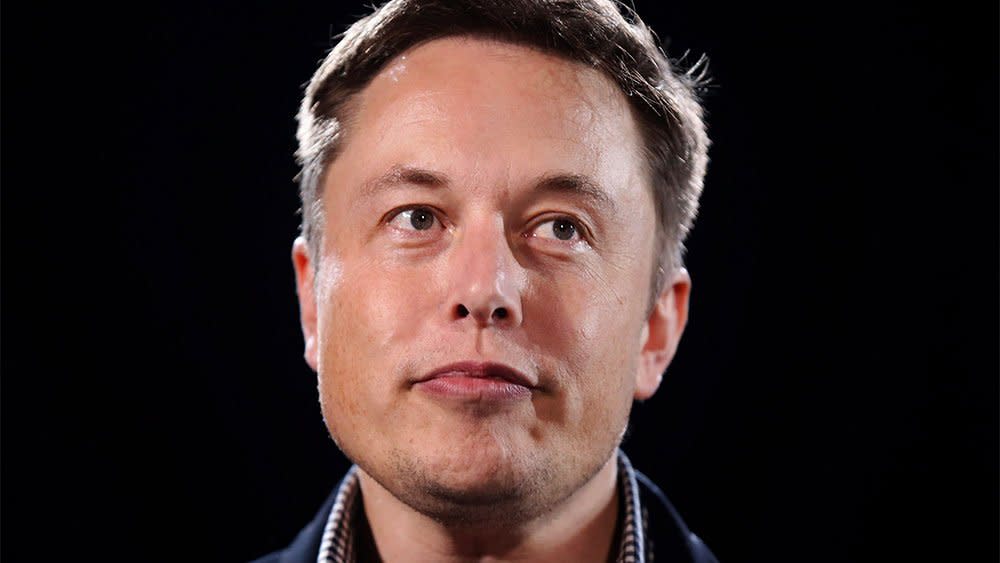 Biden, Xi stick to their positions but turn down the heat in three-hour talk

WASHINGTON/BEIJING (Reuters) -U.S. President Joe Biden pressed his Chinese counterpart on human rights in a video call lasting more than three hours, while Xi Jinping warned that China would respond to provocations on Taiwan, according to official accounts of the exchange. The talks, which began on Monday evening in Washington – Tuesday morning in Beijing – appeared to yield no immediate outcomes, but gave the two leaders opportunity to nudge their relations away from icy confrontation, even as they stuck to entrenched positions. Xi, who has not left his country since COVID-19 spread worldwide from the central Chinese city of Wuhan nearly two years ago, compared the two countries to “two giant ships sailing in the sea” that needed to be steadied so they didn’t collide, Chinese state media reported.

Home Depot earnings top estimates fueled by 9.8% jump in sales as consumers fix up homes
The FTC Is Turning Its Attention to Facebook (Again). Should Investors Be Worried?
Comment

The Moneyist: I treated my girlfriend to a vacation for paying off her car loan, but she still refuses to listen to my advice on spending money

: Tesla to replace Apartment Investment and Management in S&P 500

Men with beards are killing the razor industry