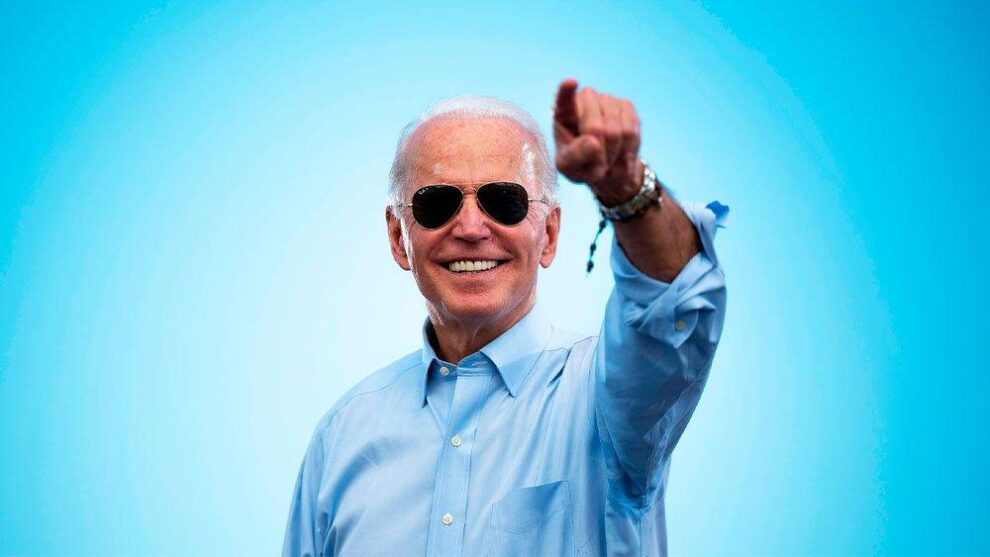 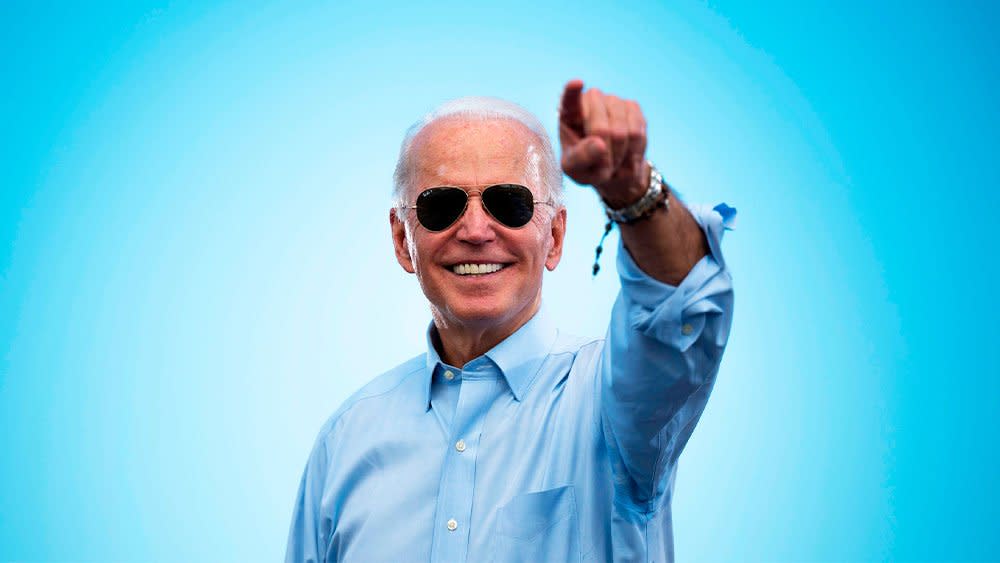 Fund manager Michael Burry of “The Big Short” fame exited bearish bets on Tesla Inc, Alphabet Inc’s Google, and fund manager Cathie Wood’s ARK Innovation fund last quarter, according to SEC filings released on Monday. Burry, whose bets against mortgage securities in the run-up to the 2008 financial crisis were featured in Michael Lewis’ 2010 book “The Big Short,” and who now runs $638 million Scion Asset Management, exited out of put options on slightly more than 1 million shares of Tesla, a snapshot of his portfolio as of Sept. 30 showed.

Apple Decides to Waive 30% Cut of Paid Events on Facebook, but Only for 3 Months

Mutual Funds Weekly: These money and investing tips can bring Santa to your portfolio and shut out the Grinch