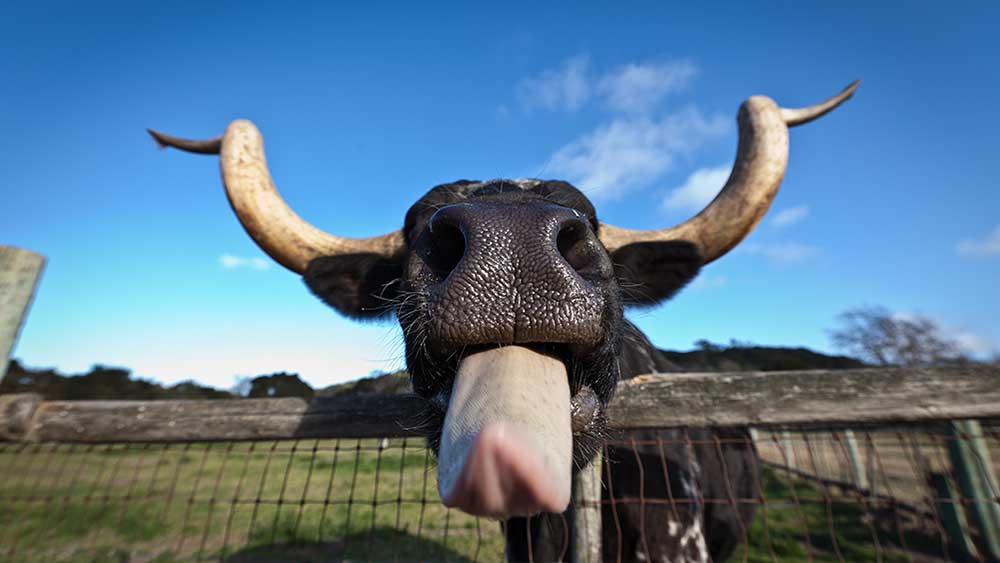 (Bloomberg) — Elon Musk continued to whipsaw the price of Bitcoin, sending it to the lowest since February after implying in a Twitter exchange Sunday that Tesla Inc. may sell or has sold its cryptocurrency holdings.Bitcoin tumbled almost 10% to below $45,000 for the first time in almost three months after the billionaire owner of the electric-car maker seemed to agree with a Twitter post that said Tesla should divest what at one point was a $1.5 billion stake in the largest cryptocurrency.The online commentary was the latest from the mercurial billionaire in a week of public statements that have roiled digital tokens. He lopped nearly $10,000 off the price of Bitcoin in hours after saying Tesla wouldn’t take it for cars. A few days earlier, he hosted “Saturday Night Live” and joked that the token he had previously promoted, Dogecoin, was a “hustle,” denting its price. Later in the week he tweeted he was working with Doge developers to improve its transaction efficiency.Musk’s latest dustup with Bitcoin started with a tweet from a person using the handle @CryptoWhale, which said, “Bitcoiners are going to slap themselves next quarter when they find out Tesla dumped the rest of their #Bitcoin holdings. With the amount of hate @elonmusk is getting, I wouldn’t blame him…”The Tesla chief executive officer responded, “Indeed.”The twitter account @CryptoWhale, which calls itself a “crypto analyst” in its bio, also publishes a Medium blog on market and crypto trends.Musk has spent hours Sunday hitting back at several different users on Twitter who criticized his change of stance on Bitcoin last week, a move sparked by environmental concerns over the power demands to process Bitcoin transactions. He said at the time that the company wouldn’t be selling any Bitcoin it holds.An outspoken supporter of cryptocurrencies with cult-like following on social media, Musk holds immense sway with his market-moving tweets. He has been touting Dogecoin and significantly elevated the profile of the coin, which started as a joke and now ranks the 5th largest by market value.Dogecoin is down 9.6% in the last 24 hours, trading at 47 cents on Sunday afternoon, according to data from CoinMarketCap.com.Tesla didn’t immediately respond to an email seeking comment on Musk’s tweet on Sunday.Read More: Elon Musk Just Reopened an Old Wound in the Bitcoin World(Updates with background)For more articles like this, please visit us at bloomberg.comSubscribe now to stay ahead with the most trusted business news source.©2021 Bloomberg L.P.

2 Companies That Fit Ray Dalio's Description of a Good Buy

Project Syndicate: A helpless Europe is verging on economic and political humiliation

Market Snapshot: U.S stocks slip from highs as Fed vows to use full range of tools to revive economy hit by coronavirus