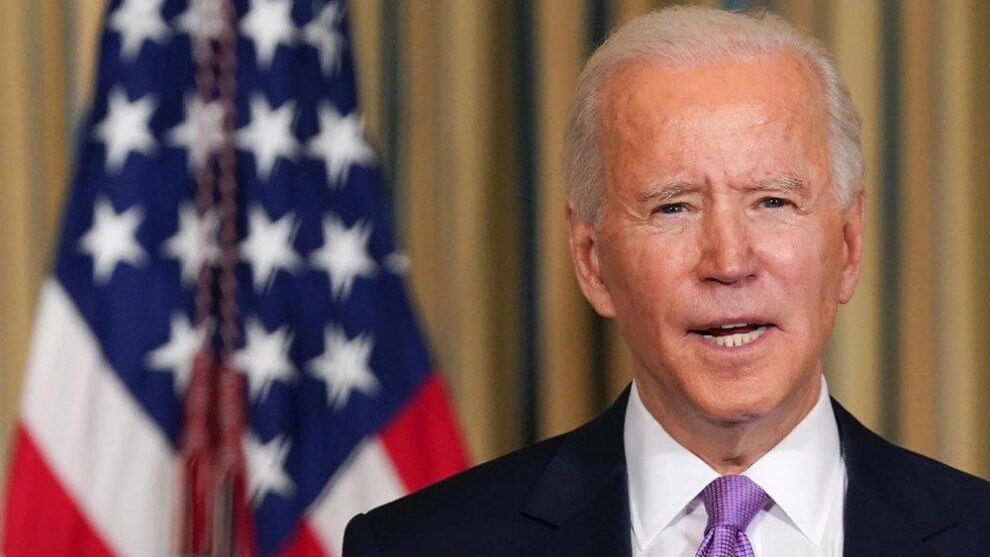 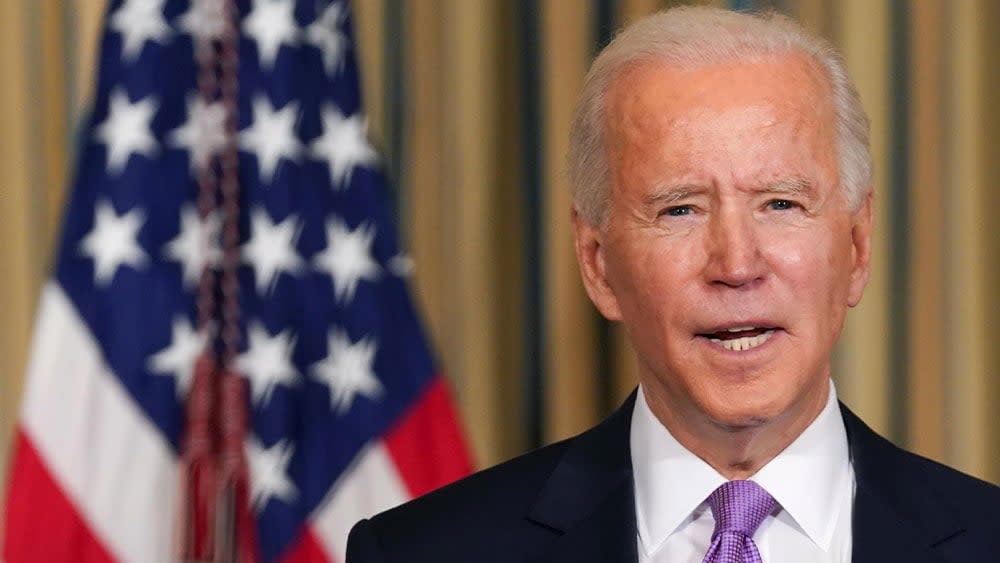 Shares of Apple (NASDAQ: AAPL) stock closed up 2.2% on Monday following a holiday weekend that featured new commentary on the company and its products from Bloomberg. Last week, if you recall, Apple shares got a boost from reports that the company is planning to build an electric car with autonomous driving capability and also has an augmented reality headset in the works — one that will be powerful enough to work as a stand-alone device. Well, over the weekend, Bloomberg expanded on these reports, adding that Apple is also working to develop augmented reality (AR) glasses (i.e., something different from the headset) and predicting that consumers (and investors) might get their first look at the AR headset as early as June 2022 if the company decides to unveil it at Apple’s planned Worldwide Developers Conference next June.