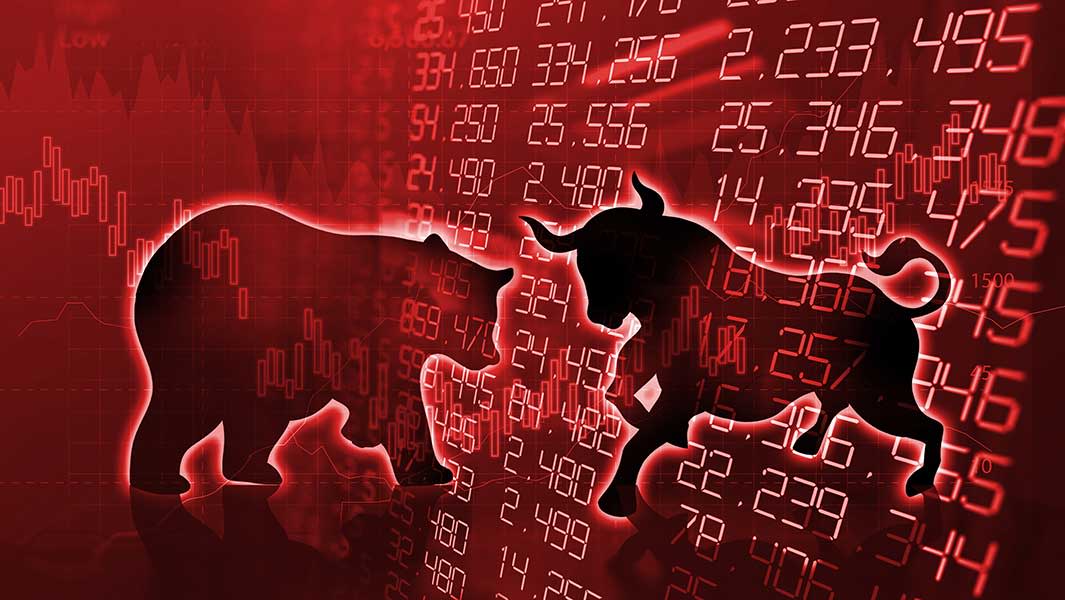 On Monday, this somewhat obscure, overseas risk suddenly shook up financial markets from Asia to Europe and the U.S., where all three major benchmark stock indexes, the S&P 500 (SPX) Dow industrials (DJIA) and Nasdaq Composite (COMP) appeared to be headed for the worst one-day drop in more than two months. On one level, Evergrande—which reportedly faces at least $83.5 million in interest payments due on Thursday, with a 30-day grace period — is raising concerns about a liquidity crisis among all Chinese and Hong Kong property companies, as markets quickly turn off access to dollar funding. In a more macro way, the firm’s woes are bringing to the fore China’s wide-scale regulatory crackdown across most of its businesses, starting with technology giant Alibaba Group Holding Ltd. (HK:9988) which is rattling confidence in the world’s second-largest economy.

The Margin: George Soros wants out and Citron calls it a casino, but one trader is betting huge on this ‘meme stock’

Verizon is latest to pull ads from Facebook over hate speech, misinformation on platform

: Two days doesn’t make a trend, say strategists. Here’s what they’re saying about tech stocks and the rotation into value.