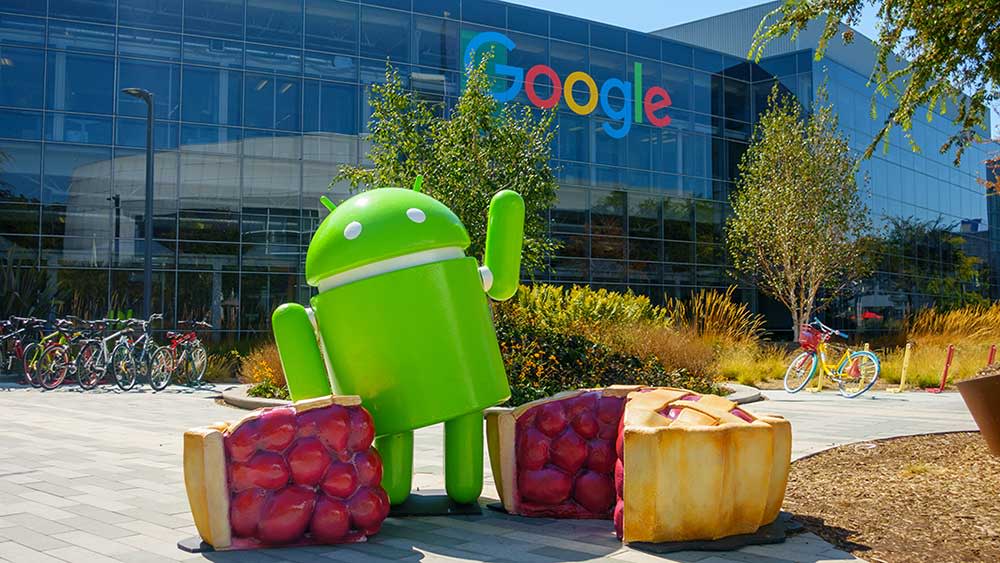 Over 700 Barges Stuck in Mississippi River From Bridge Crack

Market Snapshot: U.S. stocks jump Friday, but are still down for the week
Cryptos: Dogecoin prices surge 40% higher but here’s one sign the crypto is headed for a lasting breakout, analysts say
Comment

The Tell: ‘Rich Dad, Poor Dad’ Robert Kiyosaki: Don’t save your money! Spend it on the ‘best buy for future security’