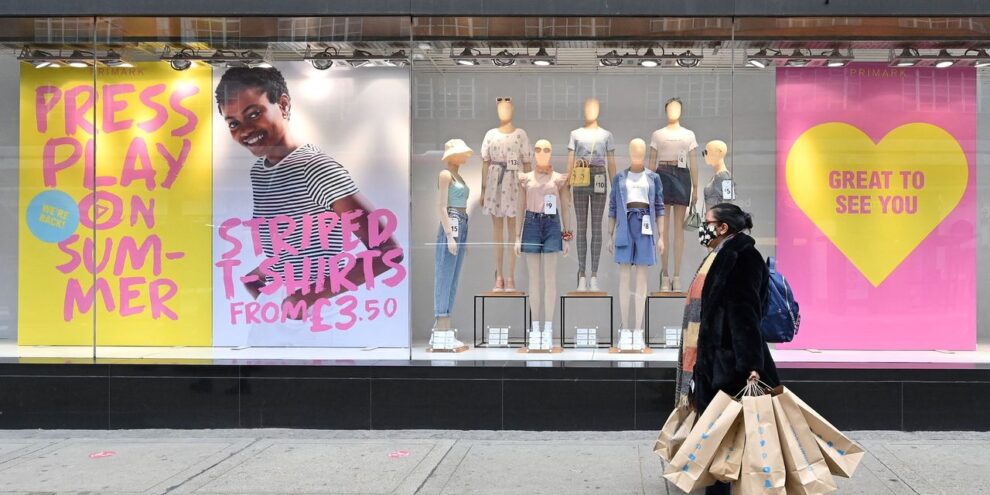 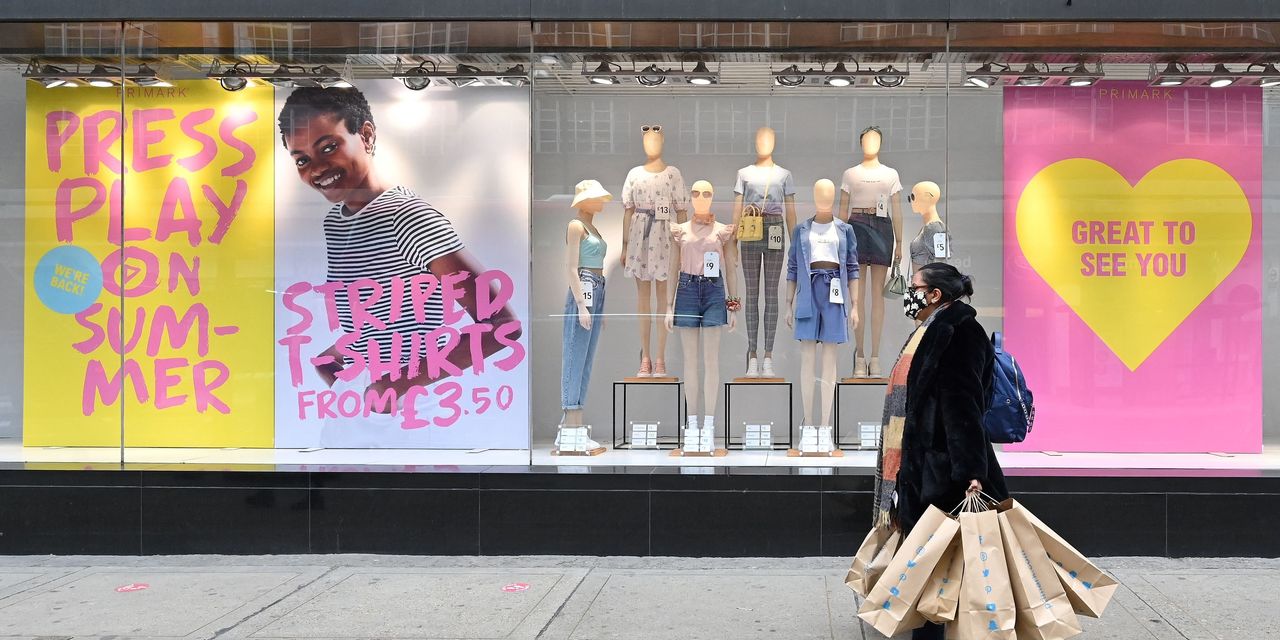 The FTSE 100 company said revenue for the 16 weeks ended Jan. 7 increased at constant currency by 16% to 6.70 billion pounds ($8.29 billion) compared with the same period a year earlier.

Primark’s performance to date has been positive across all its markets and ahead of expectations, but macroeconomic pressures are expected to weigh on consumer spending in the next months, AB Foods said.

The company said Primark’s adjusted operating profit margin–which strips out exceptional and other one-off items– for the period was better than expected as a consequence of the sales performance, while margin was somewhat lower due to higher costs.

“For the full year, our expectation for the group result overall is unchanged with a significant growth in sales, and adjusted operating profit and adjusted earnings per share to be lower than the previous financial year,” it said.

AB Foods added that inflation has become less volatile and recently some commodity costs have declined.