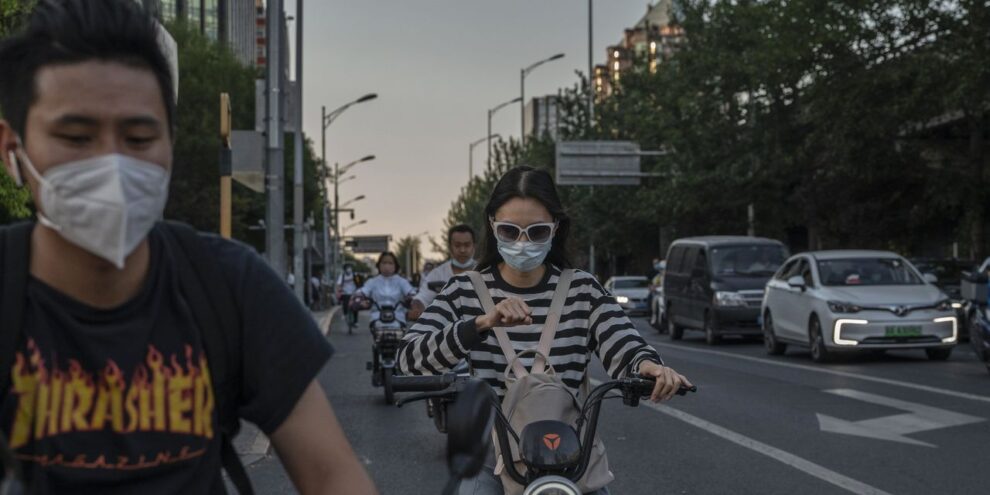 China's official manufacturing purchasing managers index rose to 49.6 in May, the National Bureau of Statistics said Tuesday, picking up from 47.4 in April . Read More... 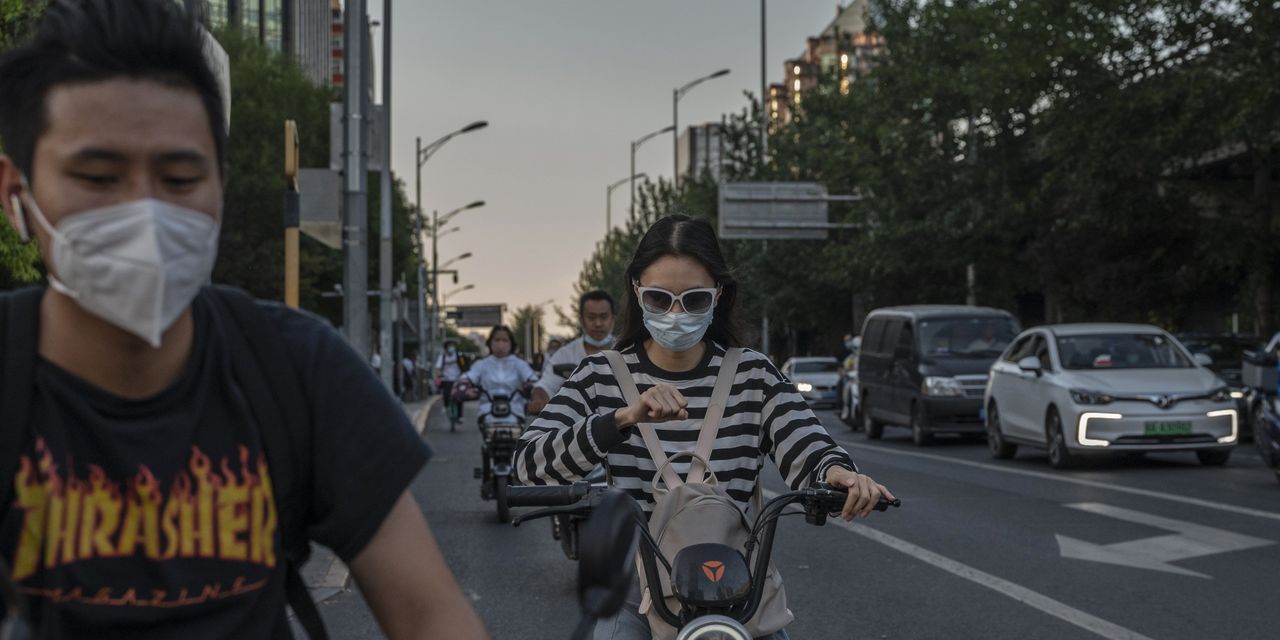 BEIJING–Readings of Chinese factory and service-sector activity improved in May, as more cities across the country emerged from lockdowns and officials took steps to boost a sluggish economy, though the gauges indicated contraction in economic activity.

China’s official manufacturing purchasing managers index rose to 49.6 in May, the National Bureau of Statistics said Tuesday, picking up from 47.4 in April and beating the median forecast of 48.9 by economists polled by The Wall Street Journal. The result is still below the 50 mark that separates expansion from contraction and marks the third straight month of activity contraction.

Several subindexes including factory production, export orders and new orders all showed improvement as production and demand for the manufacturing industry recovered to varying degrees, said Zhao Qinghe, a senior official at the statistics bureau. “But the momentum of recovery still needed to be strengthened,” he added.

The subindex of factory production rebounded to 49.7 in May from 44.4 in April, according to the statistics bureau. The subindex measuring total new orders rose to 48.2 in May from 42.6 in April. Likewise, the subindex tracking export orders picked up to 46.2 in May, from a reading of 41.6 in the previous month.

While the world’s second-largest economy continues to suffer from China’s zero-tolerance approach to the Omicron variant, which has halted factory production and snarled logistics networks, the data add to signs of gradual improvement.

“In May, the resumption of work and production in the regions that were heavily affected by the epidemic gradually improved,” Mr. Zhao said. The subindex tracking bigger enterprises returned to expansionary territory at 51.0, he added.

Separately, China’s official nonmanufacturing PMI, also released Tuesday, rose to 47.8 in May from 41.9 in April. The index tracks activity in the services and construction industries.

Seventeen of 21 surveyed industries tracked for the nonmanufacturing PMI, including transportation and retail sales, recorded expansion in activity, compared with 19 industries reporting activity contraction for April, the statistics bureau said.

The subindex measuring service activity rose to 47.1 in May from 40.0 in April, while the subindex tracking construction activity dropped to 52.2 from 52.7 in April.