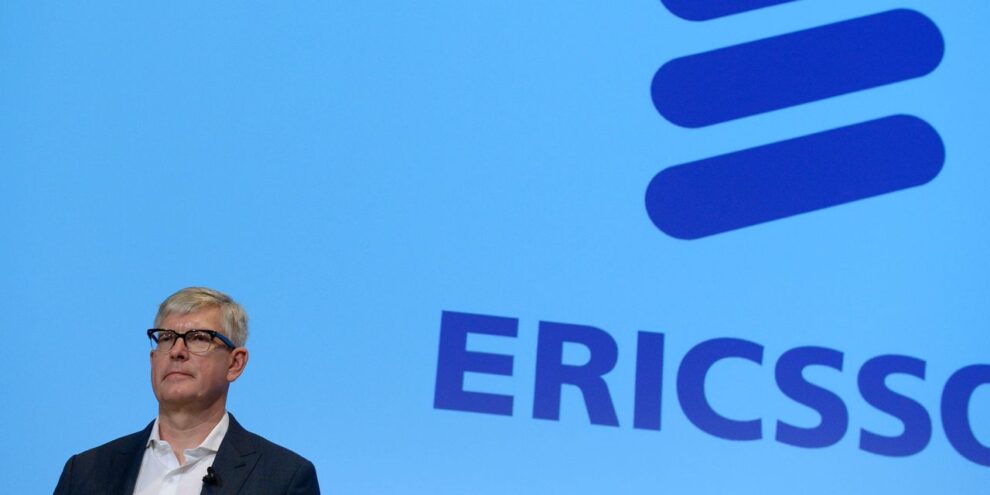 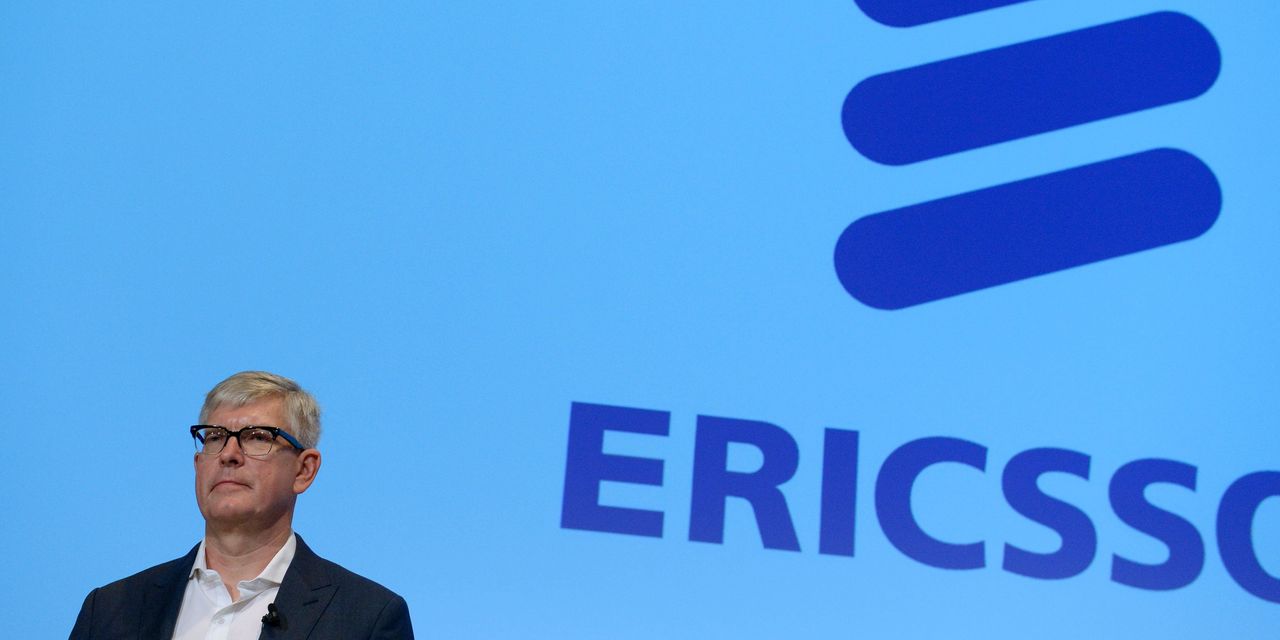 Analysts polled by FactSet had expected net profit of SEK5.7 billion on sales of SEK66.39 billion.

With current contracts, licensing revenue is seen at SEK1.0 billion-SEK1.5 billion in the fourth quarter, it said.

In the current inflationary environment, Ericsson said it is making pricing adjustments as well as leveraging product substitution to manage margins.

“We are dedicated to our long-term target of Ebita margin of 15%-18% no later than 2024 and we will take out costs to secure delivery of this target,” Chief Executive Borje Ekholm said.