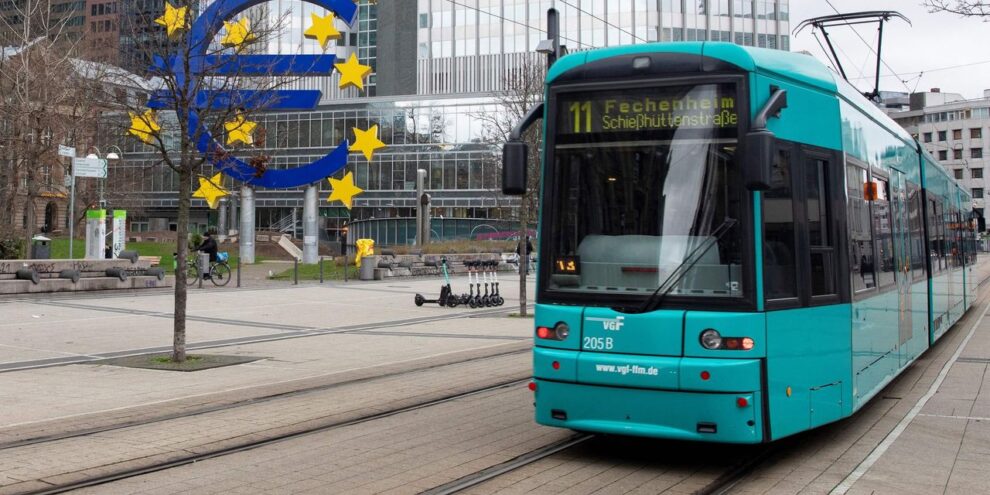 The eurozone economy continued to expand at a strong rate in May as recently-relaxed pandemic restrictions supported a sustained uplift in activity levels, S&P Global said Thursday. Read More... 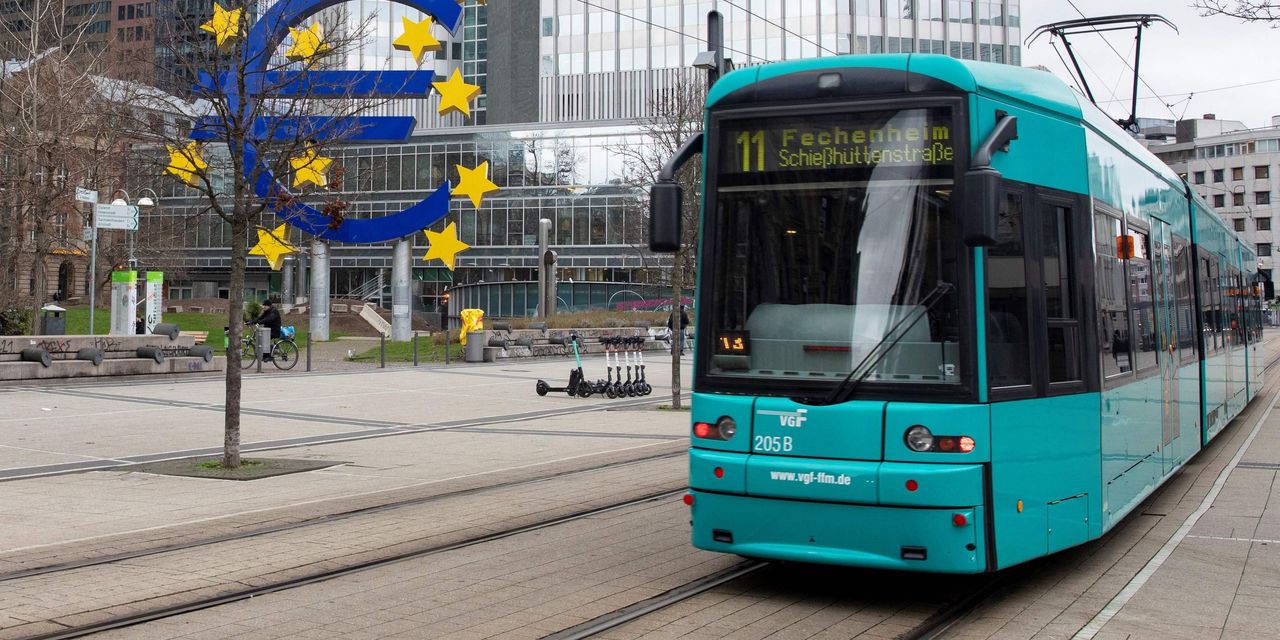 The eurozone economy continued to expand at a strong rate in May as recently-relaxed pandemic restrictions supported a sustained uplift in activity levels, S&P Global said Thursday.

The eurozone composite purchasing managers index fell to a four-month low of 54.8 in May from 55.8 in April. While the headline measure was still indicative of economic growth across the eurozone, it also highlighted a loss of momentum.

The main driver behind the expansion was the eurozone’s service sector again, as continuing supply-side disruptions, the war in Ukraine, and subdued demand for goods restrained manufacturing-output growth, S&P Global said. The eurozone services PMI posted 56.1 in May. Although this marked a decline from 57.7 in April, it was consistent with eurozone services activity rising at a strong rate.

“Strong demand for services helped sustain a robust pace of economic growth in May, suggesting the eurozone is expanding an underlying rate equivalent to GDP growth of just over 0.5%,” Chris Williamson, chief business economist at S&P Global Market Intelligence, said.

Despite service-sector resilience, there was an overall loss of momentum within the sector in May, leading private sector business output to rise at the slowest pace since January amid fading post-pandemic catch-up effects, growing uncertainty, and rapid inflation, economists at S&P Global said.

Risks appear to be skewed to the downside for the coming months, according to Mr. Williamson. “The manufacturing sector remains worryingly constrained by supply shortages and businesses and households alike remain beset by soaring costs.”

The near-term outlook of the eurozone economy will therefore depend on the extent to which a fading tailwind of pent-up demand can offset the headwinds of geopolitical uncertainty amid the Ukraine war, supply-chain disruptions and the rising cost of living, with the latter likely exacerbated by tightening monetary conditions, Mr. Williamson said.