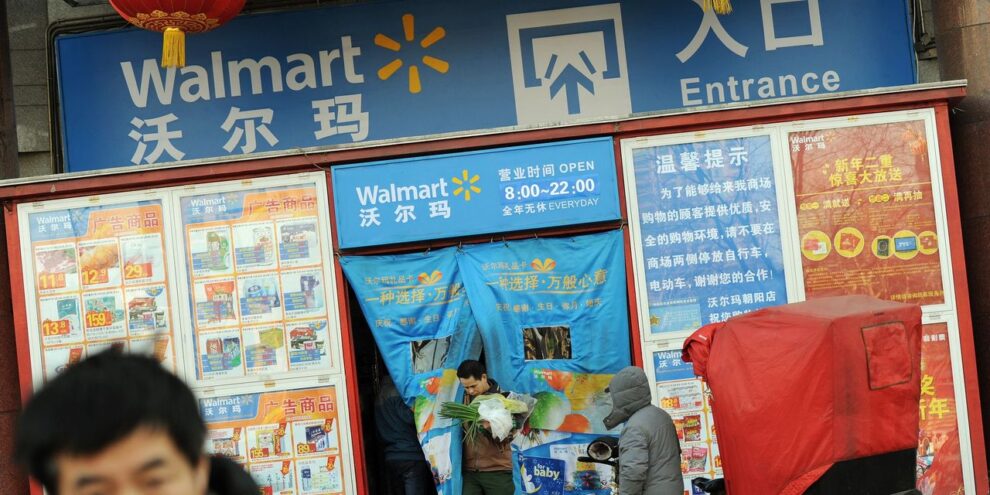 The Bureau for Market Regulation in the southwestern city of Chengdu on Sunday said it has launched an investigation into the Sam's Club store in the Jinniu district. Read More... 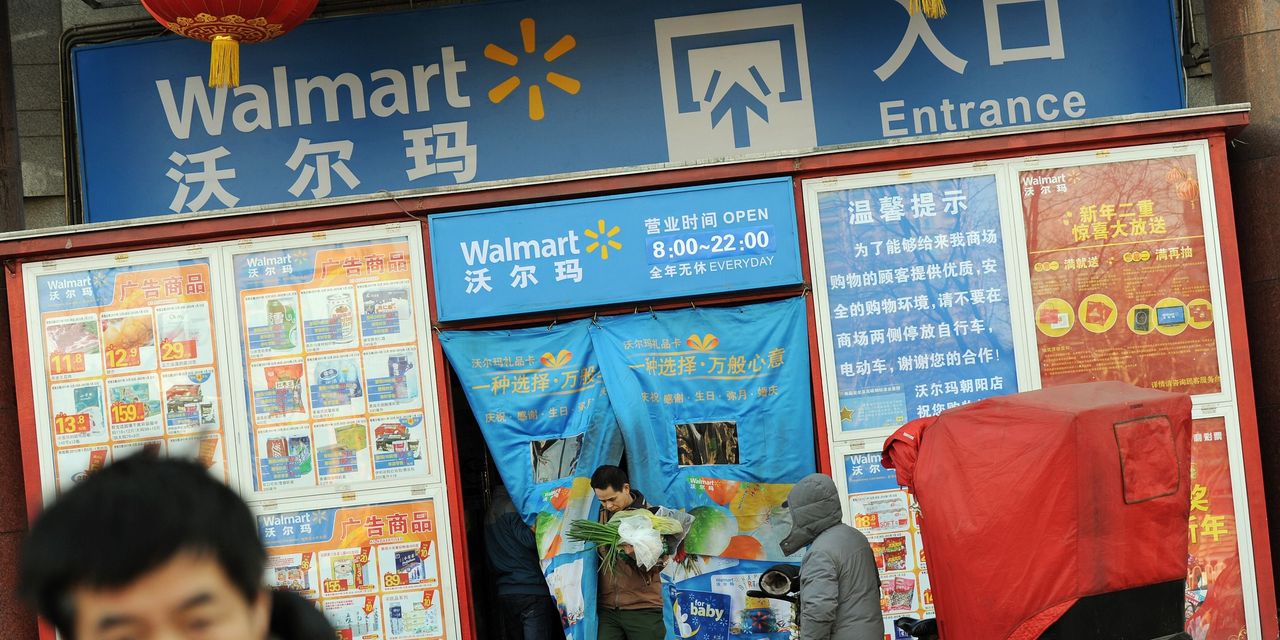 A local Chinese regulator said it has started a probe into a Walmart Inc. store over food-safety issues, the latest step by Beijing to step up scrutiny of the U.S. retailer amid rising geopolitical tensions between Beijing and Washington.

The Bureau for Market Regulation in the southwestern city of Chengdu on Sunday said it has launched an investigation into the Sam’s Club store in the Jinniu district.

Sam’s Club is a popular members-only wholesale retail chain that has been a business focus and key growth driver for Walmart in China.

The probe followed consumer complaints about spoiled beef, the regulator, a local branch of China’s top market watchdog, said in a statement posted on social media.

After initial sample checks, the regulator found that the product didn’t meet relevant standards, and has ordered the store to recall all products from the same batch, it said.

The regulator said it also found improper practices such as a lack of comprehensive protocols and overly high room temperatures at the store.

Walmart on Monday didn’t immediately respond to a request for comment.

Walmart, the world’s largest retailer, has faced particularly heightened scrutiny in China over recent weeks, after the passage of a U.S. law that virtually bans all imports from the northwestern Chinese region of Xinjiang over forced-labor and human-rights concerns.

Last week, authorities and state media drew attention to a roughly $50,000 fine against Walmart in 2021, an unusual move by regulators to publicly highlight small fines for past infractions.

The spotlight on Walmart came after President Biden in December signed the Uyghur Forced Labor Prevention Act into law, which bans all imports to the U.S. from Xinjiang unless companies can certify that such products are free from forced labor.

China has rejected allegations of genocide and forced labor, describing their policies in the region as aimed at preventing terrorism and protecting national security. 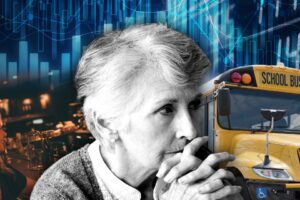 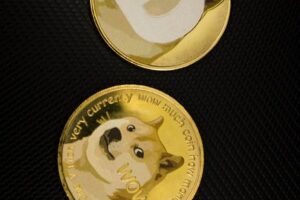 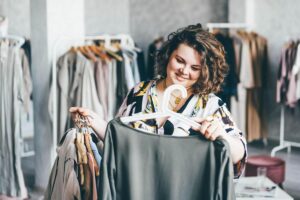 You could be a landlord for Amazon, FedEx and Walmart with these simple REITs that net up to a 4.4% yield