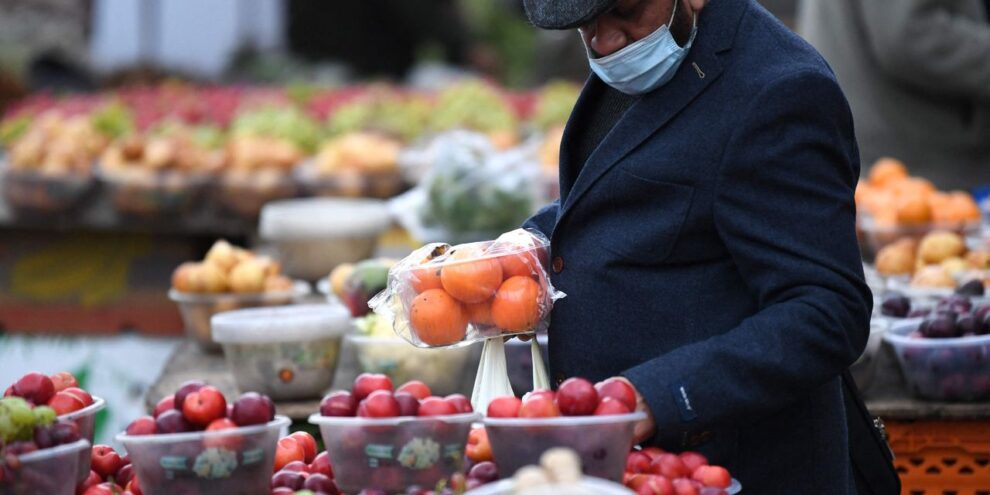 The consumer-price index--which measures what consumers pay for goods and services--rose at its fastest pace since June 1982. Read More... 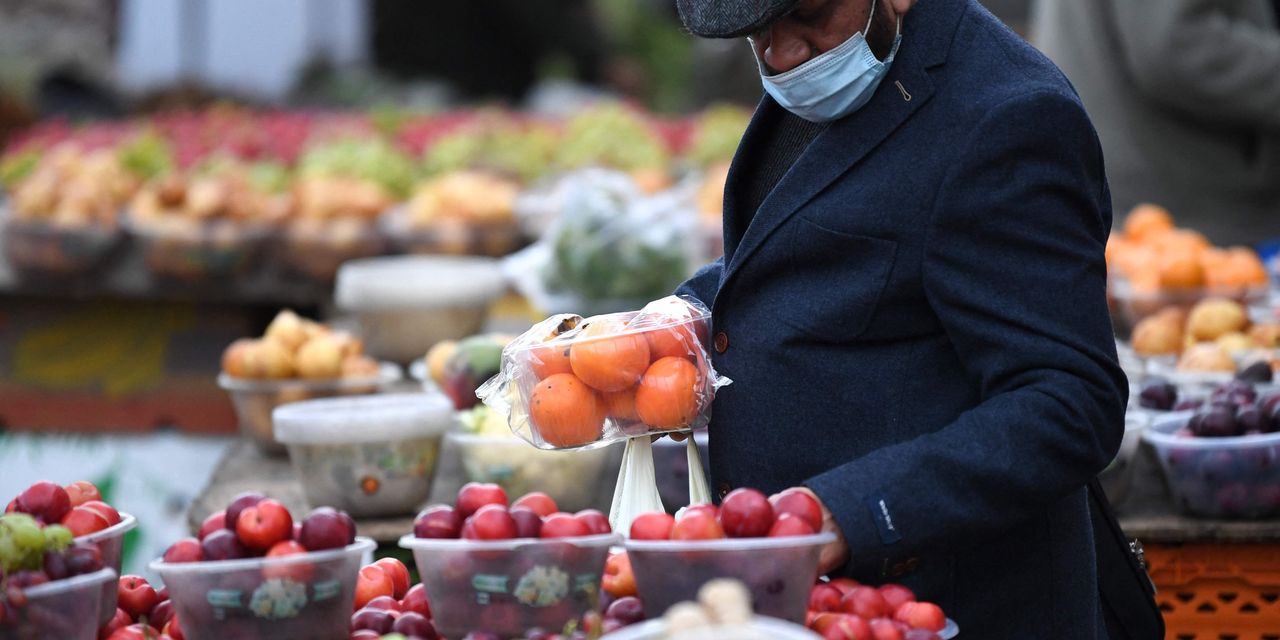 Inflation in the U.K. quickened slightly to a new four-decade high in May due to rising energy and food costs, with little prospect of the trend easing in coming months.

The consumer-price index–which measures what consumers pay for goods and services–increased 9.1% in May, its fastest pace since June 1982, up from the 9% annual rate in April, data from the U.K.’s Office for National Statistics showed Wednesday.

Economists surveyed by The Wall Street Journal had expected a 9.2% annual inflation rate.

The core price index–which excludes volatile categories such as energy costs and food–rose 5.9% in May on year, down from a 6.2% increase in April.

The Bank of England on June 16 raised its key interest rate by a quarter percentage point for the fifth consecutive time since December to tame price growth. The BoE also said it expects inflation to be more than 9% over the next few months, and to rise to above 11% in October.