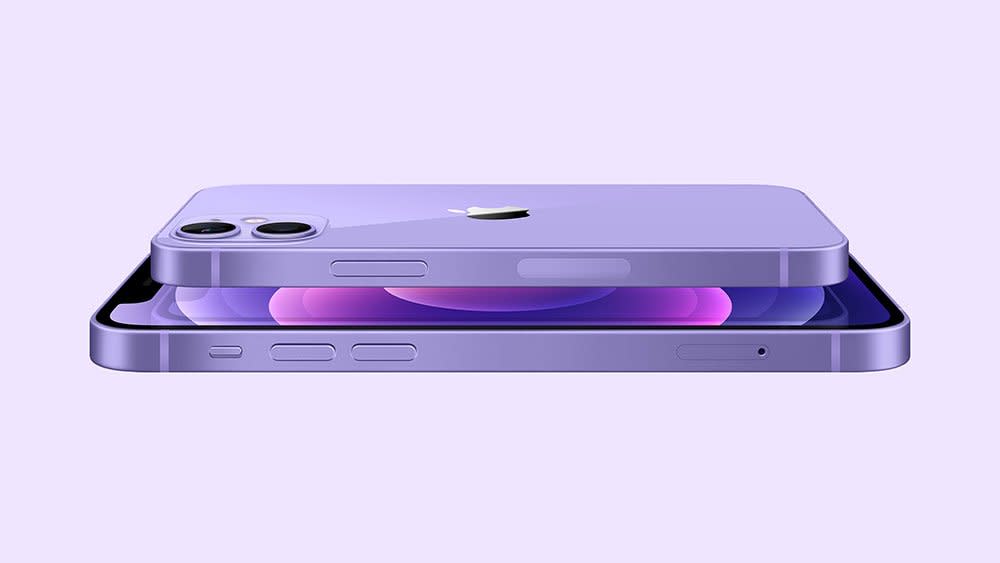 Consumer inflation came in weaker than expected in the United States in August, fueling hopes that the heady price gains seen earlier this year are moderating.Data released Tuesday showed the U.S. consumer price index, excluding food and energy, rose just 0.1 percent in August – that was the slowest price rise in six months.The so-called core rate posted an annual increase of 4 percent through August, which is tamer than the 4.3 percent seen in July.Including all items, the CPI rose 5.3 percent on a year-on-year basis after soaring to a 13-year high during the summer.The moderation seen in inflation is due in part to the first monthly drop in used car and truck prices in six months.Airline fares and hotel prices were down in August.. And prescription drug prices were also lower month-to-month.Even in categories where prices were up in August, the gains were smaller, with the exception of energy and apparel. All in all, the tamer inflation number adds support to the Federal Reserve’s belief that the recent wave of inflation was “transitory.”And that could pave the way for the Fed to not announce any changes to its massive bond-buying program when it meets next week.