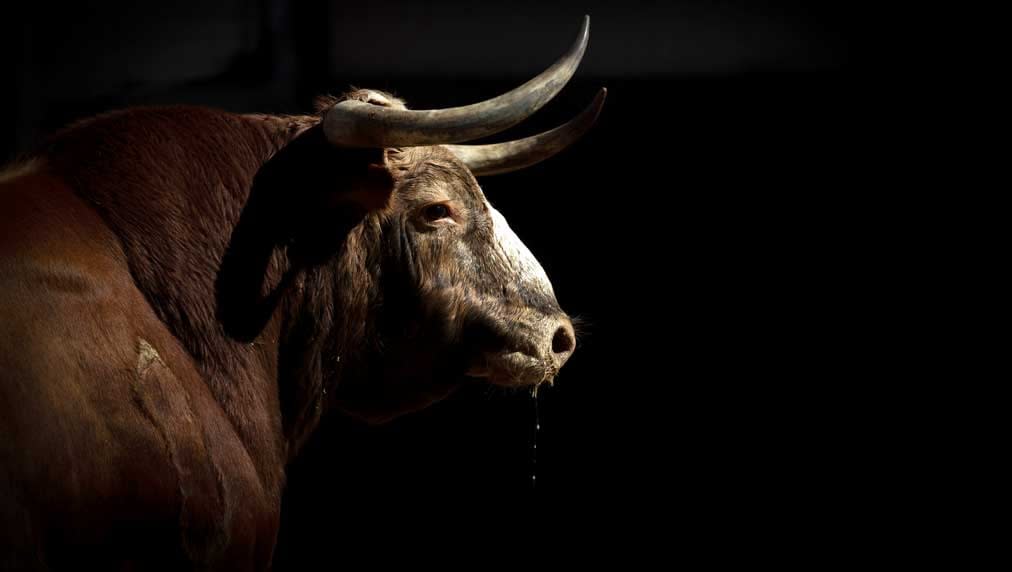 MicroStrategy Inc. disclosed Tuesday that it spent about $177 million to buy 3,907 bitcoins at an average price of $45,294 per bitcoin, during the period between July 1 and Aug. 23. MicroStrategy’s stock fell 0.5% in premarket trading, as bitcoin slipped 0.3%, early Tuesday. From July 1 to Aug. 23, bitcoin had run up 47.4%, according to FactSet. After the purchase, the enterprise software company, which is seen as a bitcoin play as it has disclosed it uses bitcoin as a primary treasury reserve a

Snowflake valuation triples to $12.4B with massive funding round