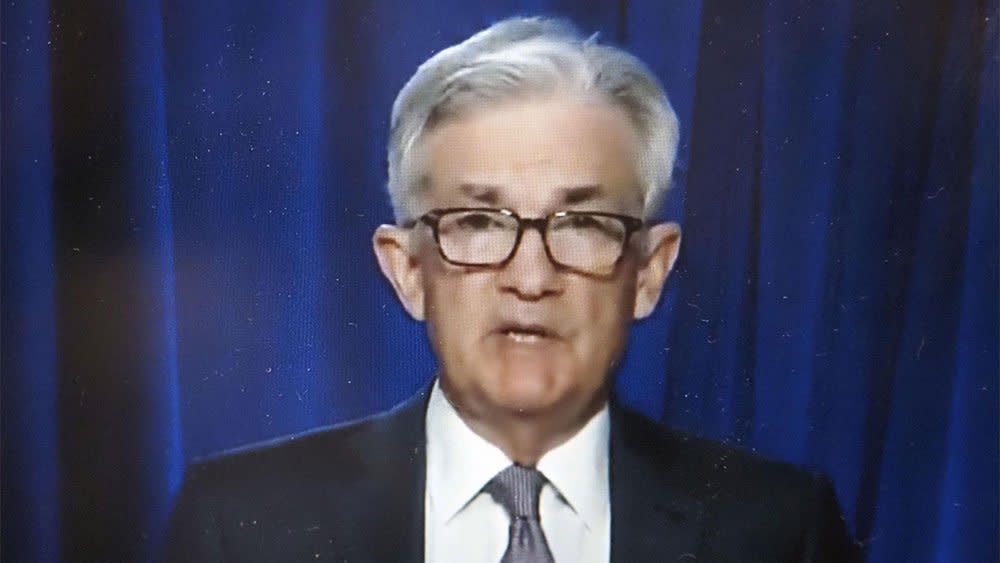 (Bloomberg) — Apple Inc. plans to argue at a trial that developers and consumers will suffer if Epic Games Inc. succeeds in upending how the iPhone maker’s app marketplace is run.Apple presented a California federal judge on Thursday with a road map of how it will push back against Epic in a high-stakes antitrust fight over how much the App Store charges developers. The filing comes ahead of a May 3 trial before the judge with no jury.In a summary of its legal arguments, Apple contends the 30% commission it charges most developers isn’t anticompetitive as it’s a typical fee across other mobile and online platforms. Moreover, the company argues that taking a share of the revenue is justified by the billions of dollars it has invested in developing the proprietary infrastructure that underpins its App Store, including software development kits and application programming interfaces.“Epic has benefited handsomely from its contractual relationship with Apple,” the court submission said. “Epic has used Apple’s proprietary SDKs, and thousands of proprietary APIs to develop games for iOS users.”The maker of Fortnite, which Apple removed from its store last year, accuses the iPhone maker’s app store of being an illegal monopoly because developers are barred from making their iPhone and iPad apps available through their own websites. On Thursday, the game studio laid out its own arguments in the dispute, saying Apple’s conduct harms innovation and allows it to profit at the expense of independent developers.The games publisher wants no restrictions on apps, either on technology or content, accessed through the App Store, Apple said in its filing. But Epic overlooks the benefits of Apple’s app review process — such as protecting users’ privacy and controlling malware attacks on the platform — that have helped developers and consumers, Apple said.In its filing, the Fortnite maker said its Epic Games Store will become profitable in 2023, nearly five years after launch, because “it has front-loaded its marketing and user acquisition costs to gain market share.” The Epic filing included data on Apple App Store revenue, but they were redacted.The Fortnite maker has earned more than $700 million in revenue from iOS customers during the two years that the game was available on the App Store, according to Apple. There is nothing preventing Epic Games from developing web apps for the iPhone and allowing users to access them via the browser, the company added.Apple also repeated its criticism of how Epic launched the fight, accusing the game maker of mounting a carefully orchestrated public-relations campaign — with the hashtag #FreeFortnite — in a bid to set up its own payment system and app store on the iOS platform.Apple Chief Executive Officer Tim Cook and Epic CEO Tim Sweeney are among the executives that will testify at trial. Both companies have also engaged a small army of economists to lay out their positions to the judge.The case is Epic Games Inc. v. Apple Inc., 20-cv-05640, U.S. District Court, Northern District of California (San Francisco).(Updates with details from Epic’s submission in the seventh paragraph.)For more articles like this, please visit us at bloomberg.comSubscribe now to stay ahead with the most trusted business news source.©2021 Bloomberg L.P.

Cannabis Watch: Canopy Growth to acquire Supreme Cannabis in latest tie-up in busy weed sector
FA Center: Why consumers may be in no mood to help the economy or the stock market
Comment

Where Should I Retire?: I want to retire in a college town with warm weather and lower taxes — where should I go?