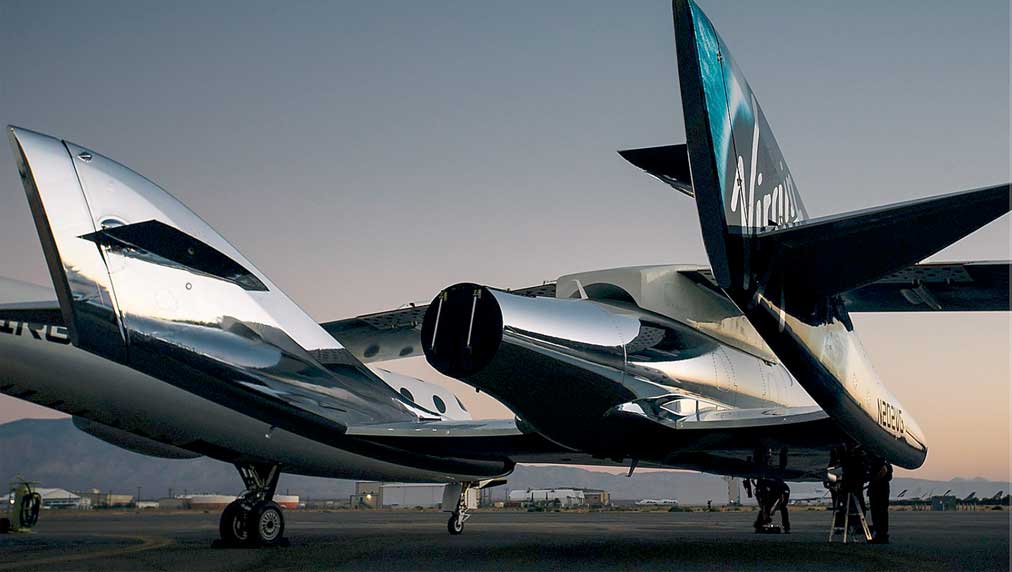 TRUTH OR CONSEQUENCES, N.M. (Reuters) -British billionaire Richard Branson on Sunday soared more than 50 miles above the New Mexico desert aboard his Virgin Galactic rocket plane and safely returned in the vehicle’s first fully crewed test flight to space, a symbolic milestone for a venture he started 17 years ago. Branson, one of six Virgin Galactic Holding Inc employees strapped in for the ride, touted the mission as a precursor to a new era of space tourism, with the company he founded in 2004 poised to begin commercial operations next year. “We’re here to make space more accessible to all,” an exuberant Branson, 70, said shortly after embracing his grandchildren following the flight.

In One Chart: Here are the biggest stock-market bets among institutional and retail investors, ranked

Outside the Box: This state sees age as an asset and wants to put older residents to work