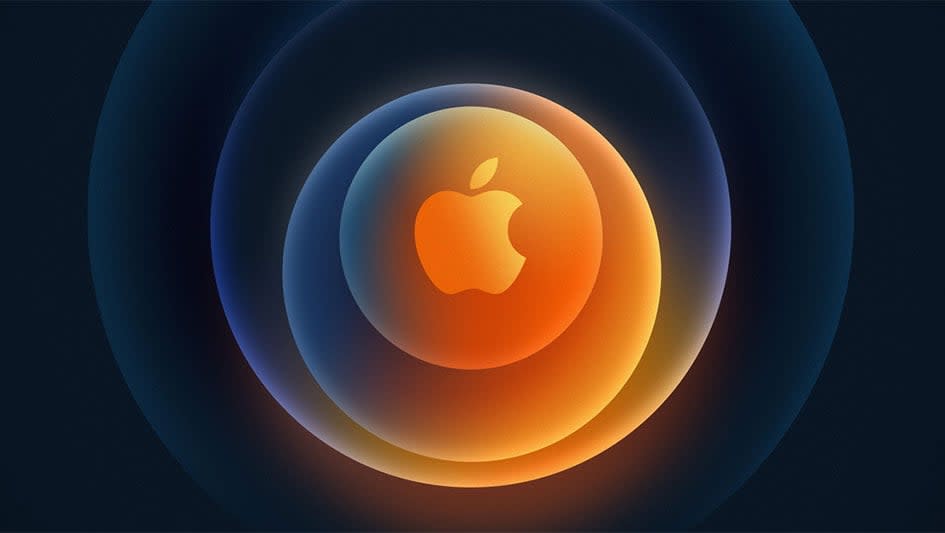 At this point, the Apple blogosphere is hyped up and ready for a slew of new product announcements at Apple’s April 2021 “Spring Loaded” event coming Tuesday, with the introduction of new iPad models expected to be among the highlights of Apple’s first virtual product event of the year. We’re also looking forward to the possibly of new AirPods as well as AirTags, among other announcements. As we noted here, one of the most intriguing rumors has pointed to Apple rolling out a brand new 12.9-inch iPad Pro model with a mini-LED display. Beyond all that hardware, though, there’s also something else non-hardware related that might be in the cards for Tuesday, as well. It’s a new paid Apple service that I’m particularly interested in, which is the subject of at least one rumor pointing to its potential debut at Tuesday’s event. For lack of an official descriptor, we’ll refer to it as Podcasts+. That’s a reference, as you might can imagine, to a paid tier of the currently free Apple Podcasts app that comes pre-installed on iPhones and iPads. Recode Media’s Peter Kafka tweeted on Sunday that Apple might unveil a paid tier as soon as Tuesday, part of Apple’s push deeper into “Services” revenue and representing a further expansion of the iPhone maker’s identity as a content giant (along with things like Apple Music, Apple News+ and Apple TV+). https://twitter.com/pkafka/status/1383878437119479811 To be sure, this doesn’t come as a complete surprise. We already had an inkling that Apple planned to start funding its own original podcasts, something that Spotify has been doing for a while now as a way to differentiate itself (and we reported such here). Putting some or all of that content behind a paid tier within the Apple Podcasts app would seem like a logical extension of that initiative — and, quite frankly, it’s pretty easy to see where Apple has a world of potential here. Already, the company has started producing its own podcasts as companions to other Apple offerings, like Apple TV+ series. The companion For All Mankind podcast that promotes the Apple TV+ show of the same name is one such example. Apple also has an “audio briefing” as a kind of companion element to its Apple News+ service — imagine if the company also offered its own in-house tech podcast of some kind and booked guests like CEO Tim Cook and vice president Eddy Cue to talk about Services like Apple TV+. Cook recently made a ton of headlines as a guest on Sway, the podcast from The New York Times’ Kara Swisher. I bet Apple would jump at the chance to keep some of that interest and news-making potential in-house. Of course, the big question mark here is marketing and pricing. Right now, people are accustomed to enjoying the Podcasts app for free. It may be a bit of a heavy lift to ask people to start shelling out money for a standalone paid Podcasts subscription, but, on the other hand, adding it as one more element to something like the Apple One subscription bundle — which packages together different paid Apple offerings into one grouping, with one monthly price — might make those bundles even more attractive to some Apple customers. Earlier this month, meanwhile, Apple announced another original Podcast, the 6-part series The Line. It’s a companion to a 4-part Apple documentary series coming this fall, both of which, per Apple, offer “a unique perspective on previously untold aspects of the story of US Navy SEAL Eddie Gallagher, who was charged with committing war crimes before ultimately being acquitted on all but one count: for posing in a photo with a corpse. Both series will examine the complicated realities involved with fighting a decades-long war, stripping back the layers surrounding Gallagher’s alleged crimes.” Below, meanwhile, you’ll find some of the free podcasts available to Apple users right now that I can’t recommend highly enough (you’ll probably notice a theme, too, in terms of what interests me at the moment). I’d certainly be the first to sign up for Apple’s new Podcast offering if it came with originals along these lines: True Spies: Hosted by actresses Vanessa Kirby and Hayley Atwell, this podcast, as the name implies, tells the story of real-life espionage characters and episodes from history, up to and including the modern day. Spy Affair, from Wondery: Hosted by Celia Aniskovich, this podcast tells the story of Russian Maria Butina who was charged and convicted in 2018 of acting as an “unregistered foreign agent.” From Apple’s description: “A charismatic Russian woman arrives in the US on a mission to improve relations between the two countries, and she soon makes some powerful friends. But who is Maria Butina? And who is she working for? As Maria gets closer to the rich and connected she also attracts the attention of the FBI. In the politically charged world of US-Russia relations, everyone has secrets and almost nothing is what it seems.” Into The Grey Zone: Hosted by Sky News foreign affairs editor Deborah Haynes, this podcast explores the murky, shadowy corners of the espionage world — the dark side (or, rather, the “grey zone”) where assassinations, cyber hacks, and disinformation are tools of the trade. “They’re all weapons used by states against each other in a grey zone of harm that sits — deliberately — under the threshold of war, but could be just as dangerous if ignored,” Apple’s description reads.

Deals lawyers are masters of seeing the next move

Biden campaign cracks down on Facebook over false ads