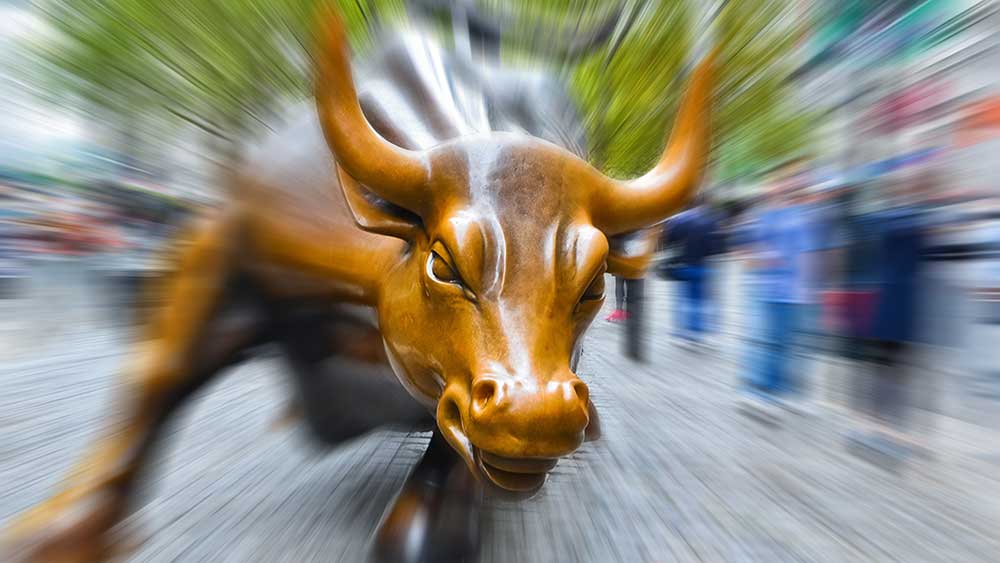 US STOCKS-S&P 500 flirts with record high, ‘meme’ rally rolls on

Wall Street indexes kept to tight ranges on Wednesday ahead of key inflation data this week, while small-time retail investors bought into several more stocks as a social media-fueled rally continued. While the S&P 500 was trading just below record highs, a lack of new catalysts saw it struggling to break above its last high of 4,238.04 points. Buying into so-called “meme stocks” by small-time retail investors continued, although they appeared to have pivoted to other stocks such as prison operator GEO Group, which surged 41.2%, and World Wrestling Entertainment, up 13.9%.

Metals Stocks: Gold falls as dollar strength sets prices up for the lowest finish in over a week
Bond Report: 10-year Treasury yield holds near 3-month low, below 1.50%
Comment

Streaming companies have to up their user-experience game to compete with traditional TV for ad dollars, says new report

These are the most sleep-deprived professions in America