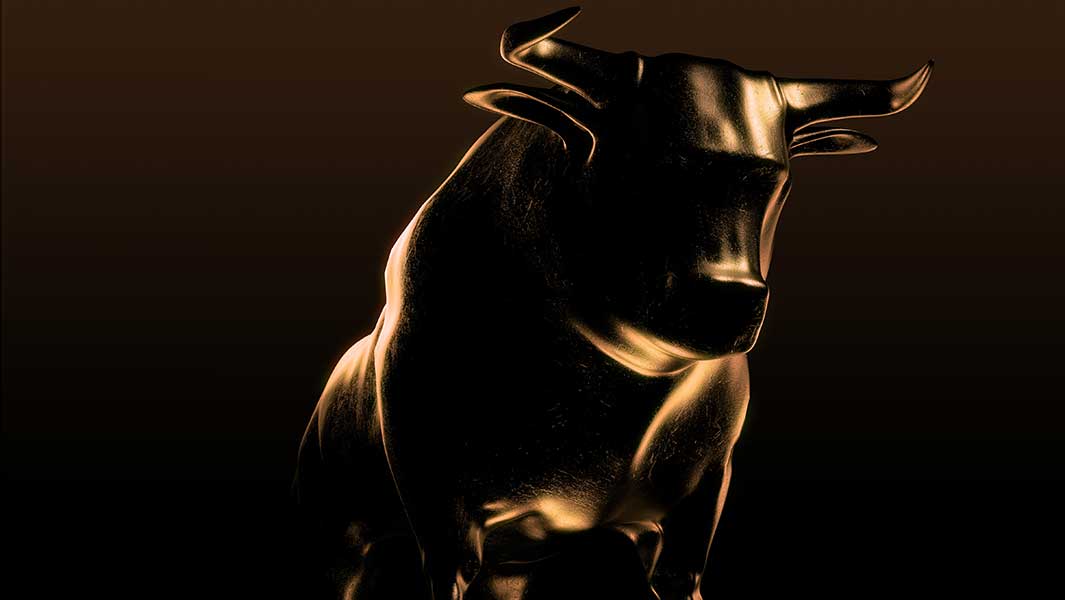 (Bloomberg) — Informed Portfolio Management, a Swedish hedge fund that had relied on statistical models to devise its strategies, is set to shut its doors and return investor capital after losing roughly $4 billion during the pandemic.IPM, whose main owner is Stockholm-based investment firm Catella AB, had assets under management of close to $5 billion in late 2019, before the pandemic hit. A year later, that amount had more than halved to $2 billion, with the investor exodus since then depleting assets to about $750 million.“The recent investment market for systematic macro-funds has unfortunately been very challenging and IPM has had weak returns and large capital outflows,” Catella said in a statement on Thursday. “IPM will ensure that all investors are treated fairly. This includes that all investors will be able to redeem their capital in the coming months according to each fund’s specific liquidity rules.”IPM had used quantitative strategies, which rely on mathematical models instead of on-the-ground analysis of portfolio assets. But the historical statistical models the fund built proved unequal to the task of predicting how markets would move during the volatility brought on by the coronavirus pandemic.“We believe that there is definitely a future for quantitative hedge funds,” IPM’s chairman of the board, Lars Ericsson, said in an interview. “But for our part, we could not, from a business perspective, pursue it further on the asset base we had.”Read: A Hedge Fund Boss Explains the Trouble With Ethical InvestingIPM joins a growing list of hedge funds shutting down in recent years as investors rethink their allocations to the industry. More hedge funds have closed than started in the last six years, with 770 of them shuttering in 2020, according to data compiled by Hedge Fund Research Inc.Last year was particularly tough for computer-driven quant funds. Algorithms largely failed to decipher the impact of a rapidly moving virus and the response from central banks to contain economic damage. The market selloff in March last year and subsequent recovery humbled some of the most sophisticated of quants — most notably behemoths such as Renaissance Technologies, Winton and Two Sigma.IPM was founded over two decades ago. Catella had hoped to find a buyer for the troubled fund, and it recently even announced several new hires amid a plan to branch out into new strategies.“Despite many promising dialogues during the spring, we have not been able to find a suitable buyer for IPM,” Catella said.(Adds comment from chairman of IPM’s board)For more articles like this, please visit us at bloomberg.comSubscribe now to stay ahead with the most trusted business news source.©2021 Bloomberg L.P.

The Wall Street Journal: Trump, on Twitter, offers to meet Kim Jong Un at the DMZ ‘just to shake his hand and say Hello(?)!’

What Disney's $75 million bet on 'Hamilton' means for streaming wars

Why Microsoft Paid $7.5 Billion for the Maker of Doom and Fallout