Lennar and CrowdStrike were early risers, McDonald's hoisted the Dow, and stock futures were mixed ahead of this afternoon's Fed policy news. Read More... 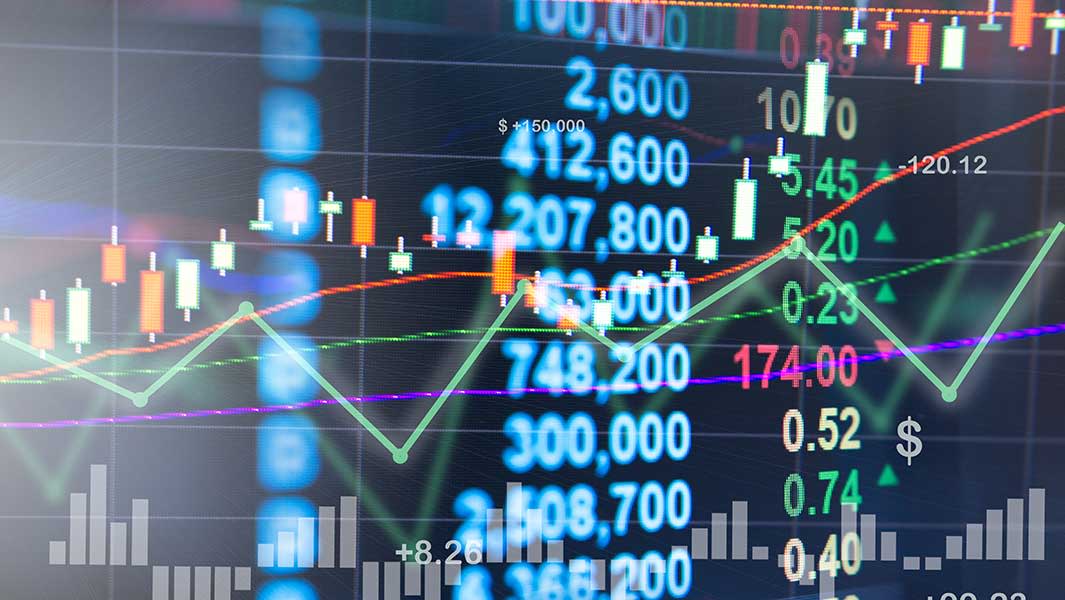 (Bloomberg) — Lordstown Motors Corp.’s first-ever quarterly report is likely to be overshadowed by broader concerns about customer demand and progress on getting production going at the electric-vehicle startup.The two-year-old company, which trades under the ticker RIDE, is scheduled to post results after the market closes Wednesday. Lordstown said Monday it’s still on track to start building its Endurance all-electric pickup truck for commercial fleets in September and promised to give an update during its earnings call.Along with several smaller EV companies, Lordstown was thrust into the spotlight last year as shares of industry leader Tesla Inc. staged a spectacular climb, taking the whole group along for the ride. Investors crowded into the sector as governments in Europe, China and the U.S. took a more aggressive stance to encourage clean transportation.The company plans to make pickup trucks, a category increasingly popular with American consumers, using a technology that places an electric motor in each wheel of the car, making it more energy efficient.Shares of the Lordstown, Ohio-based EV maker rose steadily after its late-October merger with a blank-check company. They reached a high in mid-February, then lost half their value amid a broader sell-off as investors grew wary of richly valued stocks. The stock’s plunge over the past month wiped out all the gains since it started trading as a public company after the merger, cutting the shares to $15.22 as of Tuesday and leaving Lordstown’s market value at $2.5 billion.The latest blow came last week, after short seller Hindenburg Research published a note alleging the company has “misled investors on both its demand and production capabilities.”‘Pot Shots’That’s not true, founder and Chief Executive Officer Steve Burns said in an interview earlier this month. “We’re a startup. It’s easy to take pot shots, especially when you’re short in a stock,” Burns said. “You’re going to get haters.”Hindenburg’s last run-in with an EV stock didn’t go well for the target. In September last year, Hindenburg accused Nikola Corp. of “deception” and lying about its technology, eventually leading to the ouster of its chief executive, multiple regulatory probes and a scaling down of a partnership with General Motors Co.Lordstown is followed by six analysts, with three recommending buying the stock, two who say sell, and one with a hold rating, according to data compiled by Bloomberg. Morgan Stanley’s Adam Jonas is among the bears, citing the high risk for Lordstown in executing its business plan.“The company’s radical new hub-motor technology has never been commercialized at scale in the light vehicle market,” Jonas wrote in a note last month, while initiating coverage on the stock.For more articles like this, please visit us at bloomberg.comSubscribe now to stay ahead with the most trusted business news source.©2021 Bloomberg L.P.

Best New Ideas in Retirement: Want to get more people to save for retirement? Make it the law
Lands’ End shares jump on earnings beat, retailer’s better-than-expected outlook
Comment

Need to Know: Here’s a warning for investors who are tempted by this year-end rally for stocks

US STOCKS-Wall Street slips as tariff deadline closes in

Combative TikTok Founder Races to Save App Before Trump Ban