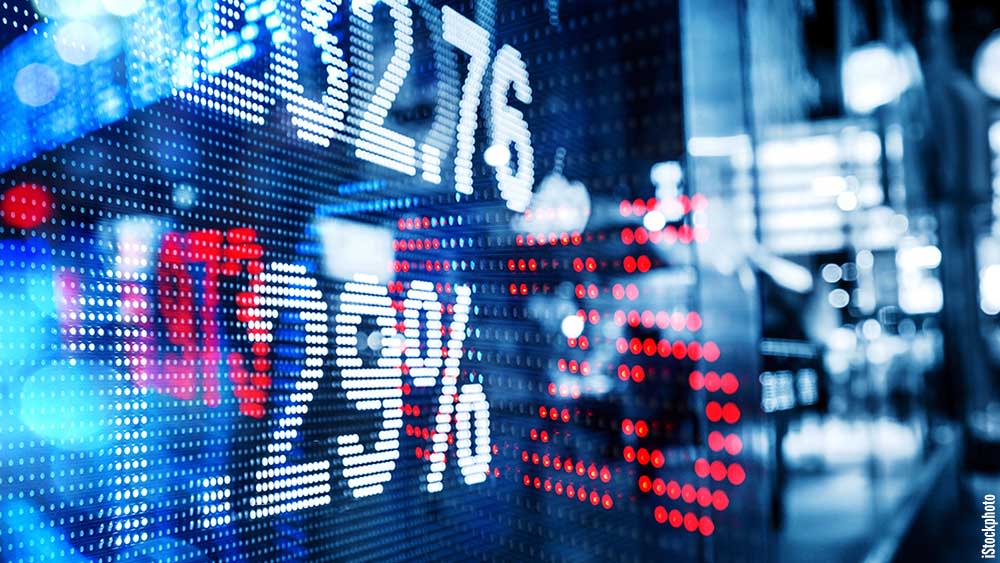 Boeing stock drops after losses narrowed but were wider than expected, while FCF beat forecasts

Shares of Boeing Co. dropped 1.2% in premarket trading Wednesday, after the aerospace and defense giant reported a wider-than-expected first-quarter loss and revenue that was roughly in line, as a miss in the commercial airplanes business was mostly offset by a beat in defense, space and security. Net losses narrowed to $561 million, or 92 cents a share, from $641 million, or $1.11 a share, in the year-ago period. Excluding nonrecurring items, the core per-share loss of $1.53 was wider than the FactSet loss consensus of 97 cents. Revenue fell 10.0% to $15.22 billion, compared with the FactSet consensus of $15.24 billion. Among Boeing’s business segments, commercial airplanes revenue dropped 31% to $4.27 billion, below the FactSet consensus of $5.09 billion, even as deliveries increased to 77 from 50. Defense, space and security revenue rose 19% to $7.19 billion, beating expectations of $6.35 billion, while global services revenue declined 19% to $3.75 billion to fall shy of expectations of $3.87 billion. Free cash flow was negative $3.68 billion, beating expectations of negative $3.94 billion. “While the global pandemic continues to challenge the overall market environment, we view 2021 as a key inflection point for our industry as vaccine distribution accelerates and we work together across government and industry to help enable a robust recovery,” said Chief Executive Dave Calhoun. The stock has rallied 13.3% year to date through Tuesday, while the Dow Jones Industrial Average has advanced 11.0%.

The Margin: Glenlivet trolls the internet with gushing whisky capsules

Tim Mullaney: America is not full — in fact, the economy could use more immigrants