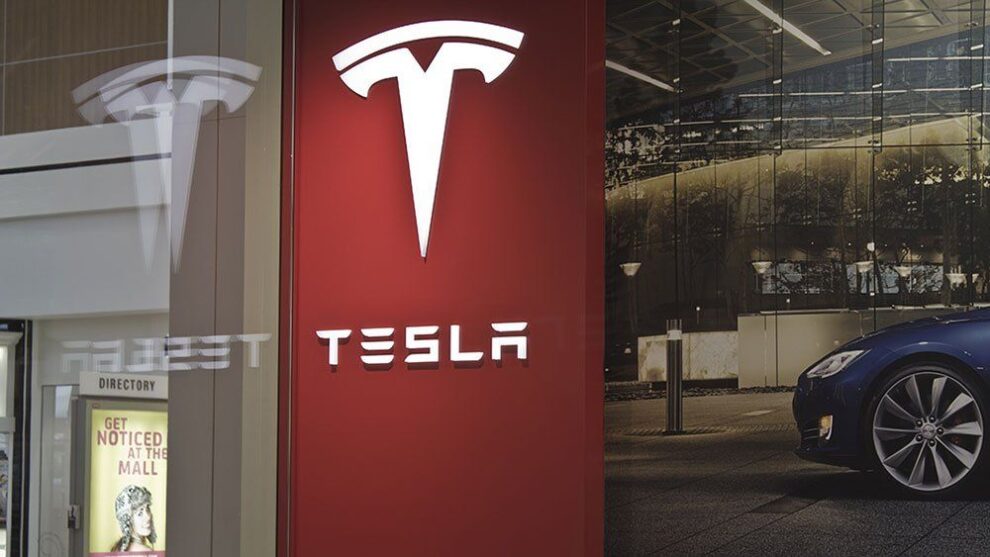 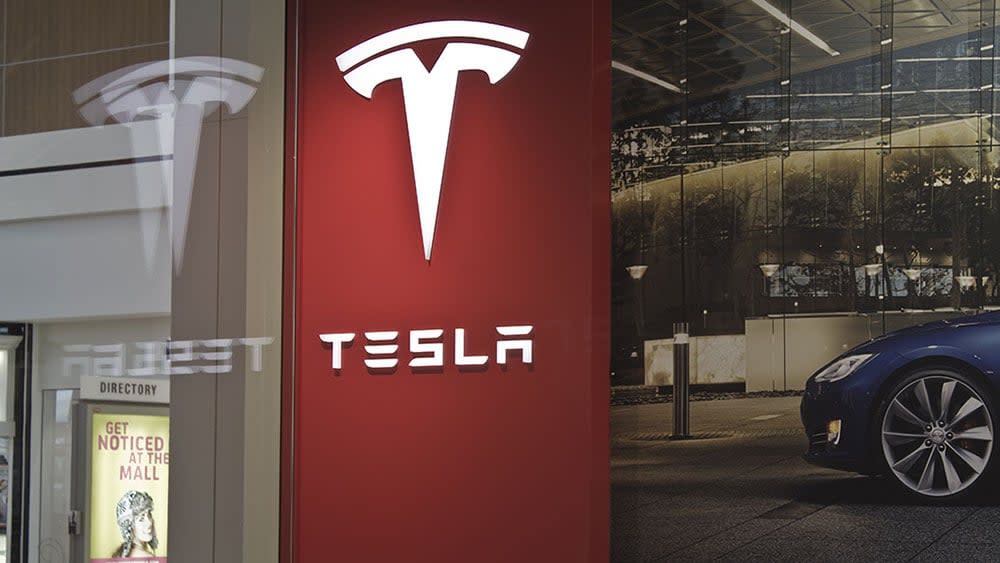 In One Chart: Worried a commodity boom will wreck corporate profit margins? Here’s a surprise
Facebook reveals details of its AR glasses which could work by reading your mind
Comment

: How much for the robo-doggie in the window? Boston Dynamics reportedly sold again