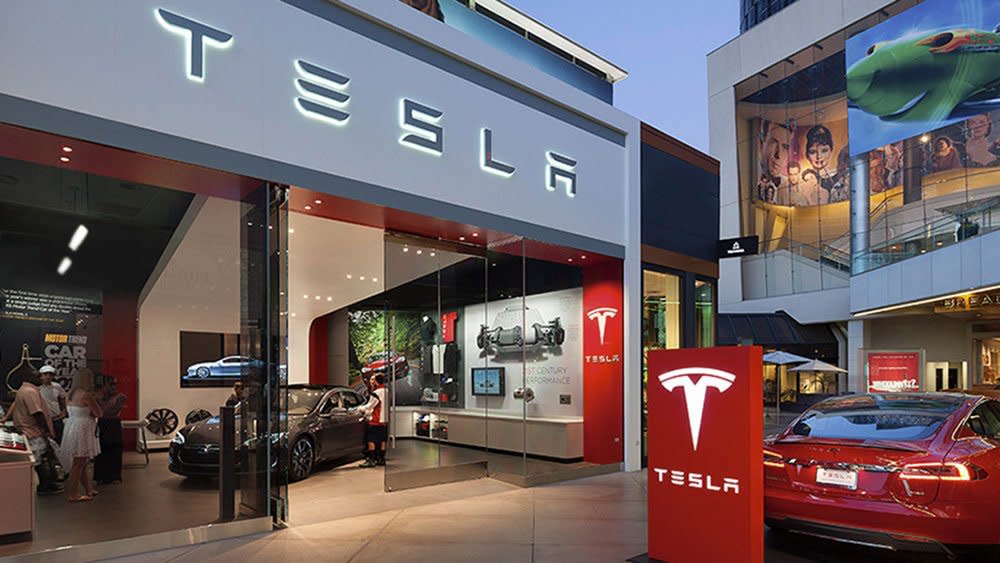 Europe’s Powerful Earnings Fail to Move The Needle for Investors

(Bloomberg) — European companies are delivering one of the best earnings seasons on record. The trouble is, it’s not enough.After pushing the region’s equities to a record high in anticipation of the recovery, investors are turning tepid just as companies across the board smash expectations, indicating much of the good news is already priced in. The likes of chemical producer BASF AG and medical-equipment firm Royal Philips NV saw their shares decline despite better-than-forecast results and raised outlooks.“While the majority of stocks are beating consensus EPS estimates, we note that stock price reaction has so far been disappointing, with both misses and beats being penalized,” JPMorgan Chase & Co. strategist Mislav Matejka wrote on Friday, noting that about three-quarters of the companies that have reported so far surpassed profit projections.About halfway into Europe’s first-quarter reporting, Morgan Stanley says companies are on track to deliver the broadest earnings beat since data going back to 2007. Meanwhile, the Stoxx Europe 600 Index has stalled since mid-April.Strategists from JPMorgan, Goldman Sachs Group Inc. Morgan Stanley and Barclays Plc all echo the same sentiment: strong earnings growth, muted stock reaction. Morgan Stanley highlighted signs of “travel and arrive,” meaning shares had already moved in anticipation of the news.Cyclicals have fared better than defensive counterparts. Banks and basic-resource companies posted the strongest earnings beats among sectors so far, while real estate and personal-care companies lagged, according to Bank of America Corp.European stocks beat all major markets in the first quarter, when much of the region was still under Covid-19 lockdowns or restrictions, on bets of a strong economic rebound. Since then, worries about vaccine delays, rising Covid-19 cases in Asia and inflation have tempered the optimism.Against this backdrop, only major earnings overachievers have sparked an upbeat market reaction. LVMH shares rallied to a record after revenue at its fashion and leather unit jumped, and Nokia Oyj surged the most in three months after its results came in significantly above estimates.“Confidence regarding the economic recovery is the main driver of equity markets, pricing in strong earnings growth amid loose financial conditions and an only temporary inflation pick-up,” said Kasper Elmgreen, head of equities at Amundi SA. “In the second quarter, we will probably see the peak of the acceleration against a backdrop that will remain positive for equities, but with probably lower steam.”Positive stock surprise or not, the earnings strength is supportive for equities, says Barclays. And company executives are exuding bullishness on earnings calls, according to BofA strategists including Milla Savova. The bank’s Earnings Tone Indicator rose to an all-time high, matching levels seen in 2010 during the recovery from the global financial crisis.Analysts’ profit upgrades are outpacing downgrades by the most since data going back to 2000, according to a Citigroup Inc. gauge for Europe excluding the U.K., signaling the earnings recovery has more to go.“Taking a step back from the daily price action and looking at the message from Europe’s bellwethers, you see the best quarterly growth print in 10 years for Nestle SA, a raise to guidance post record sales by ASML NV and a pending approval to buy back up to 50 billion euros of stock at LVMH SA,” said Carl Dooley, head of EMEA equity trading at Cowen Inc. “If that’s not a resounding bullish message from the region’s three largest companies I don’t know what is.”For more articles like this, please visit us at bloomberg.comSubscribe now to stay ahead with the most trusted business news source.©2021 Bloomberg L.P.

NewsWatch: A 10% drop or at least a pause could be looming for the S&P 500. Take shelter in these sectors, says veteran strategist
: Nio deliveries more than double in April, but growth slows
Comment

: Apple pushes back against Epic claims to defend app-payment system