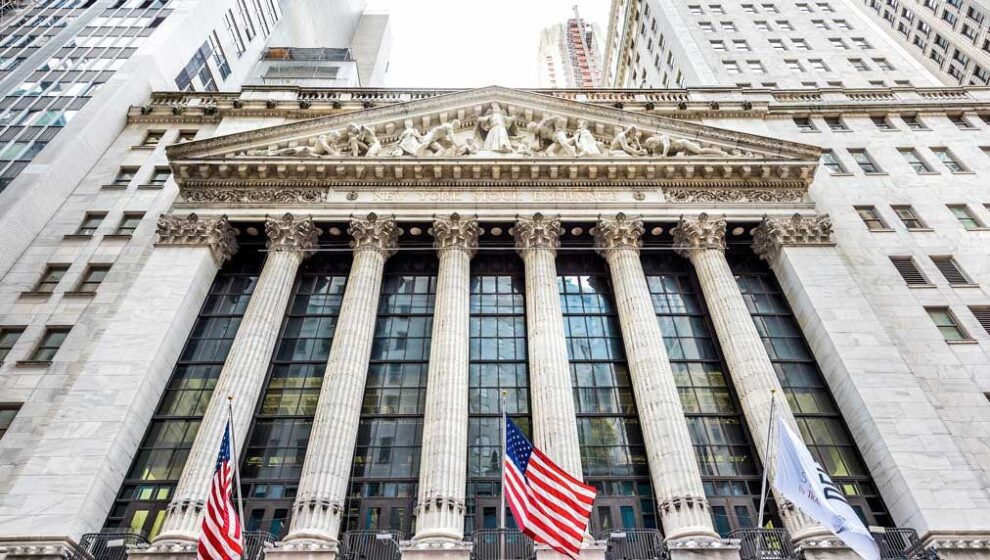 Stocks were mixed as the Nasdaq and S&P 500 aim for a new closing high, while the Dow Jones Industrial Average was slightly lower. Read More... 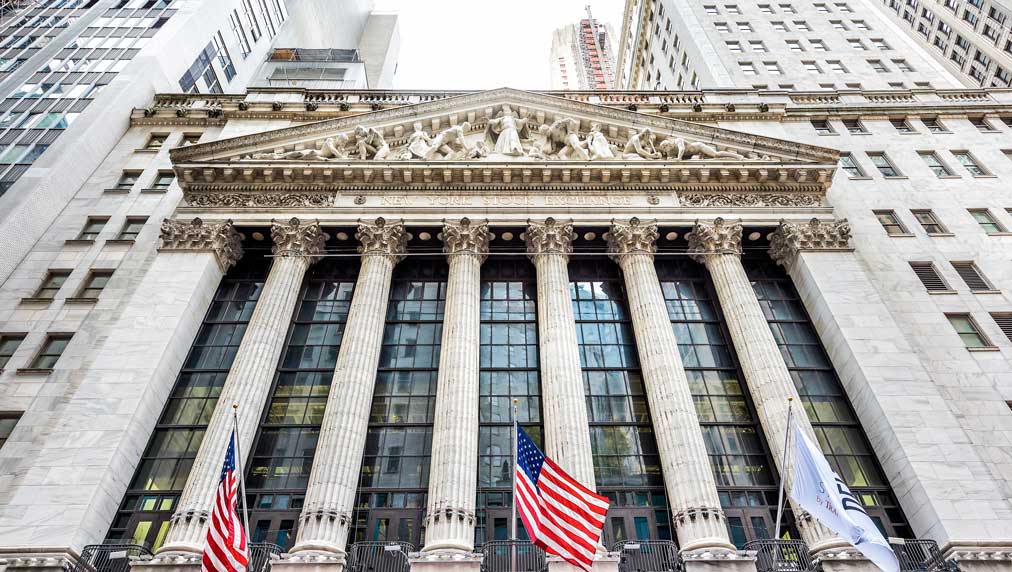 Need to Know: The small-cap stock rally is here to stay. Why these analysts say it’s bad news for the S&P 500
PayPal targets 750 million active accounts by 2025, double what it has now
Comment