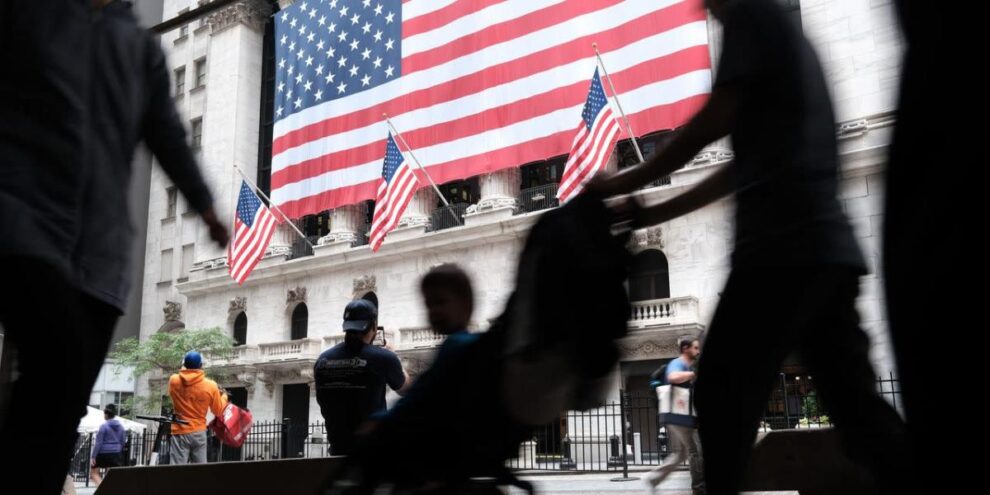 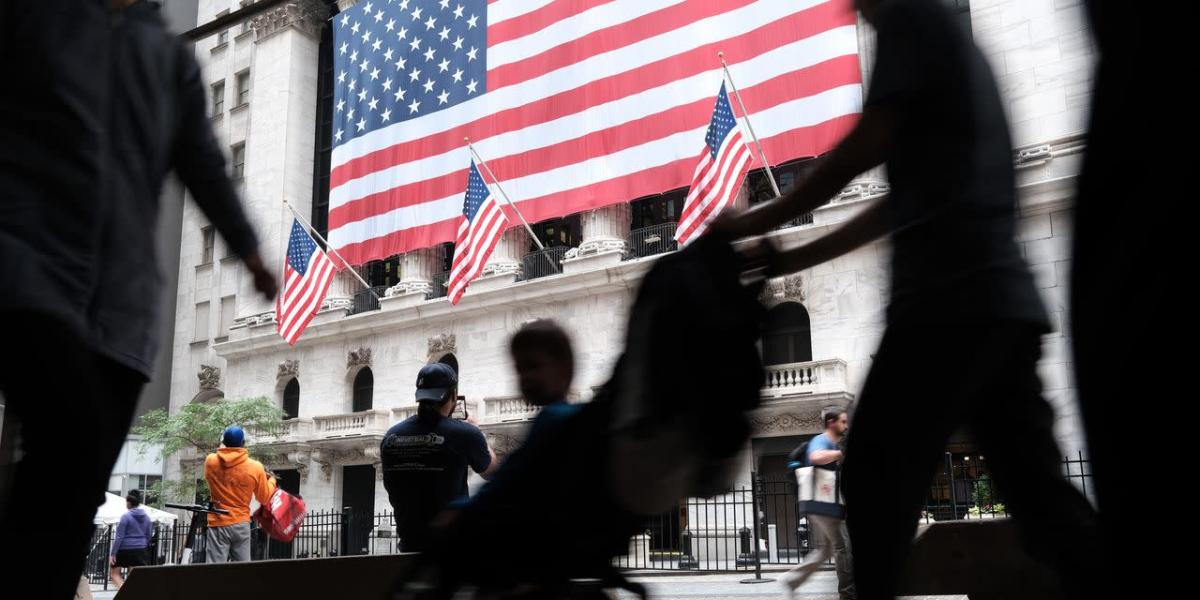 Chinese smartphone maker Vivo has asked an Indian court to quash a decision by the country’s financial crime agency to freeze its bank accounts, saying the move was “bad in law” and would harm business operations. In a filing to the Delhi High Court in the capital, Vivo India said it would not be able to pay statutory dues and salaries, listing 10 affected bank accounts and saying it needed to make monthly payments of 28.26 billion rupees ($357 million). Friday’s brief court hearing came after Vivo had asked the agency, the Enforcement Directorate, to allow it to use the accounts.