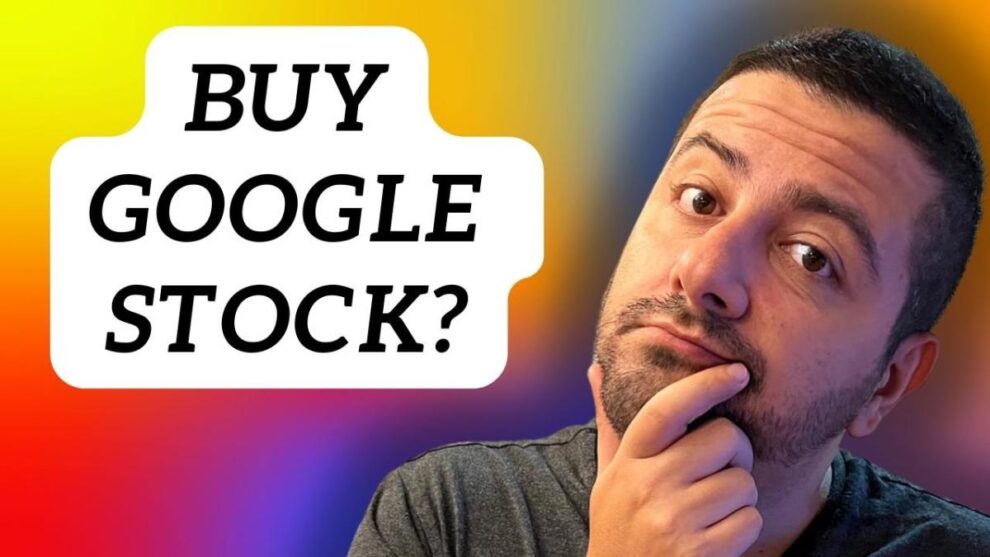 Global advertising spending is slowing down as enterprises gird themselves for a potential recession. Read More... 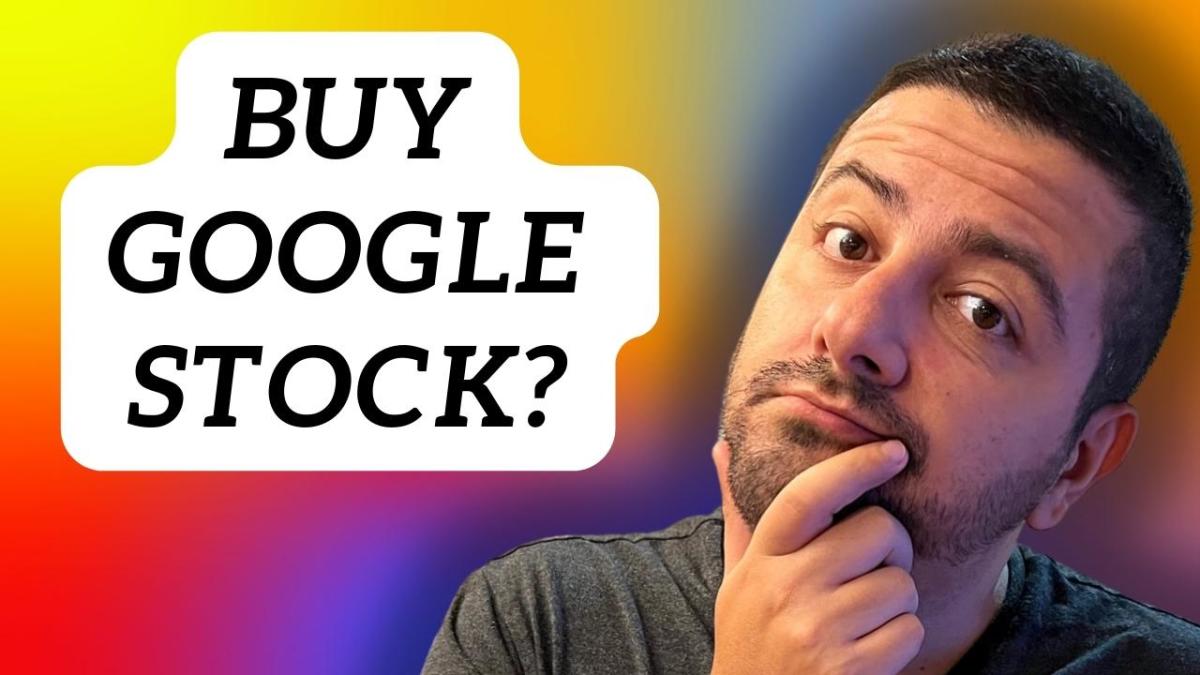 Hedge fund manager Boaz Weinstein doesn’t believe Credit Suisse will default on its debt but if it does, the derivatives trade he has on the bank may win big, highlighting just how hedge funds use volatile markets to try and generate juicy returns. Hedge funds and other speculators borrowed just over a fifth of Credit Suisse’s stock in order to short it as of Oct. 31, the highest level since at least 2006, according to S&P Global Market Intelligence. Weinstein told Reuters that he holds a dual long and short position on Credit Suisse’s credit default swaps (CDS), derivative contracts that offer insurance protection and pay out when a company defaults on its debt.