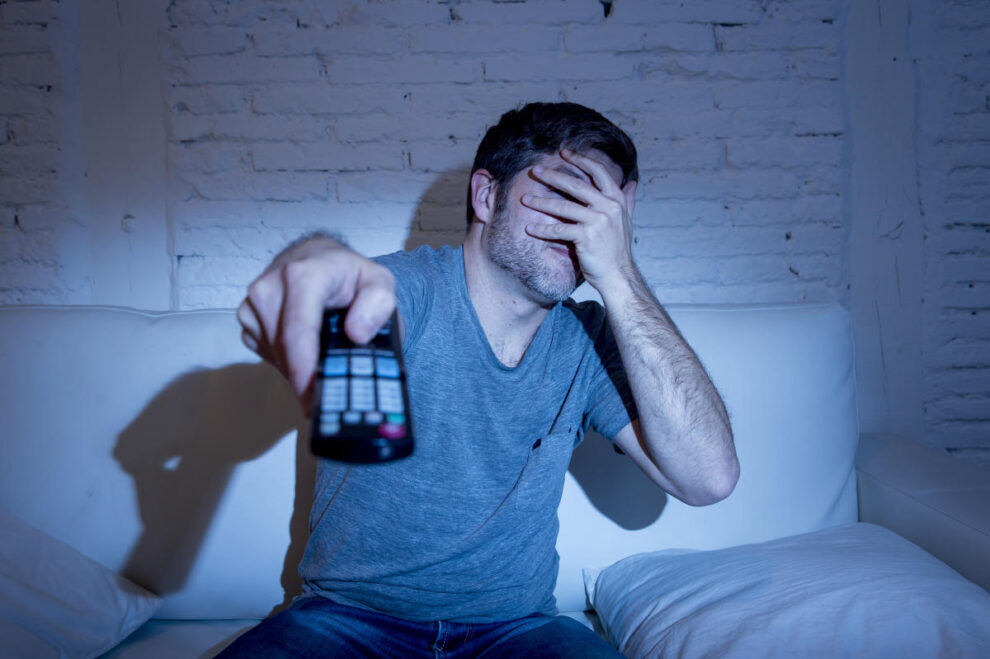 Shares of Walt Disney (NYSE: DIS) are down 39.8% since the S&P 500 market index peaked on Jan. 3, 2022, according to data from S&P Global Market Intelligence. When media-streaming rival Netflix (NASDAQ: NFLX) reported weak fourth-quarter results and suggested that its ever-skyrocketing subscriber count might shrink later in the year, some investors saw red flags for the streaming media sector as a whole. Disney's stock fell 6.9% that day. Read More... 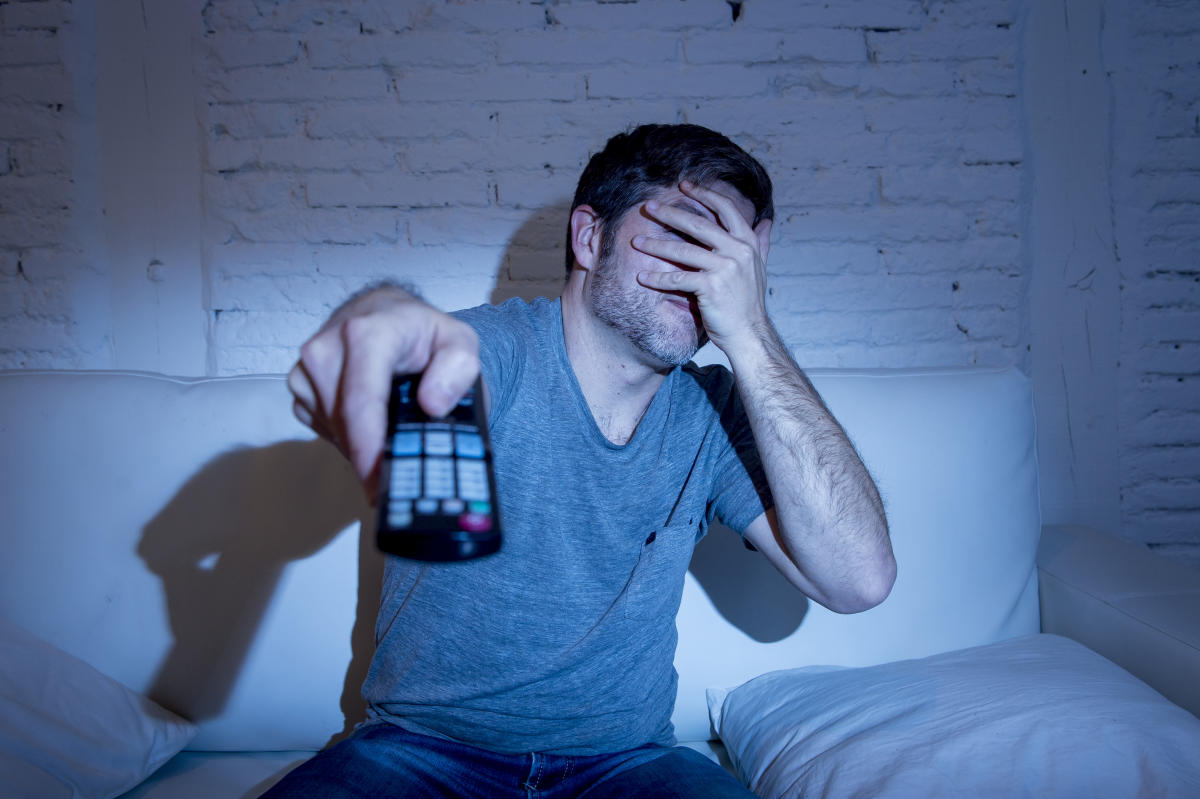