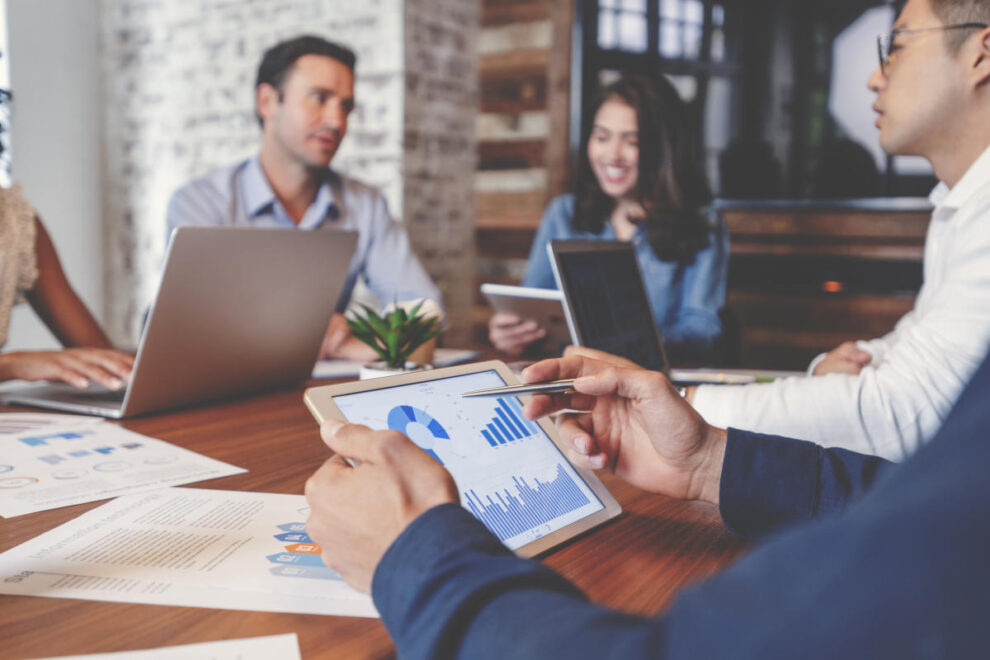 Amazon has struggled this year, but patient investors have good reason to be bullish about the tech titan's future. Read More... 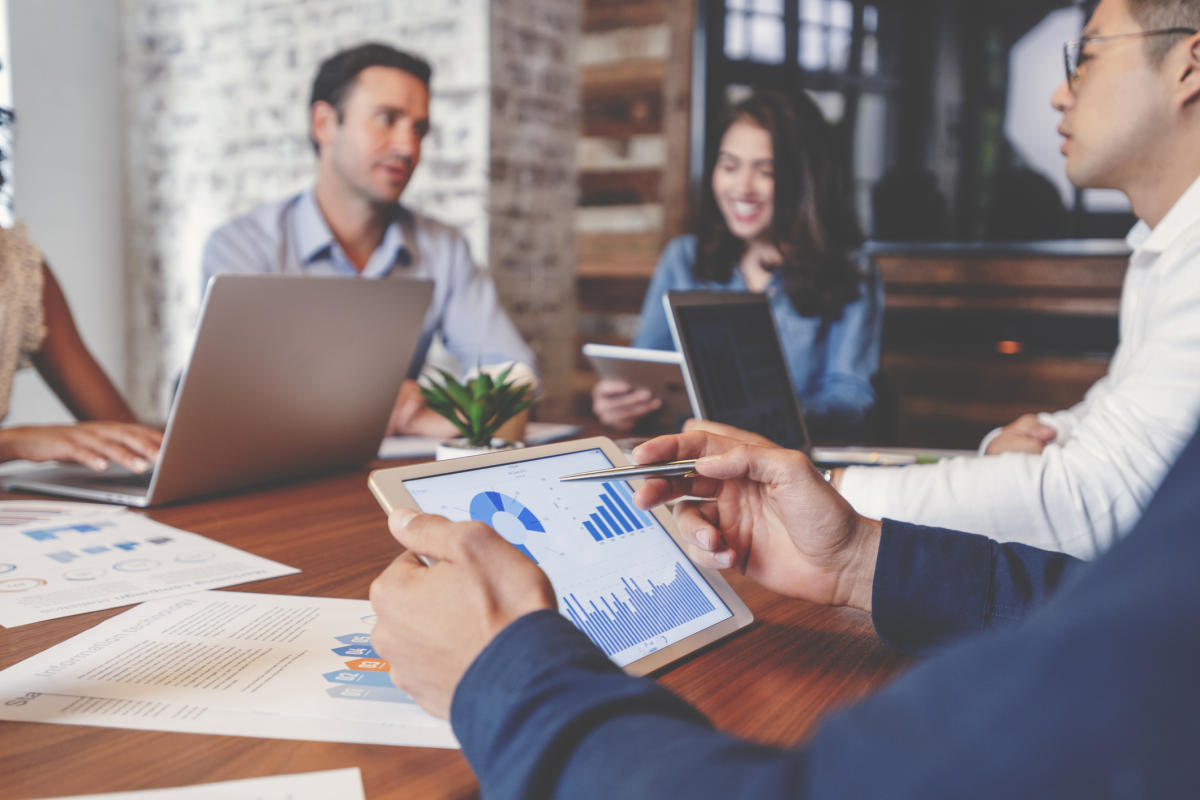 CVS Wants to Be America’s Healthcare Provider. All It Needs Now Are Doctors.

Late last year, CVS Health CEO Karen Lynch unveiled a new strategy: Rather than remain simply a pit stop for toilet paper and flu shots, CVS stores would become a place that Americans—particularly older ones—go to see their doctor. It was an appealing plan, one that would take advantage of the company’s breadth of vertically integrated assets, which include a major health insurer; the country’s largest pharmacy benefit manager, or PBM; and a sprawling network of stores. Lynch said the company aimed to add yet another powerful link by acquiring a primary-care provider, a move that could boost earnings and, ideally, improve healthcare for seniors along the way.