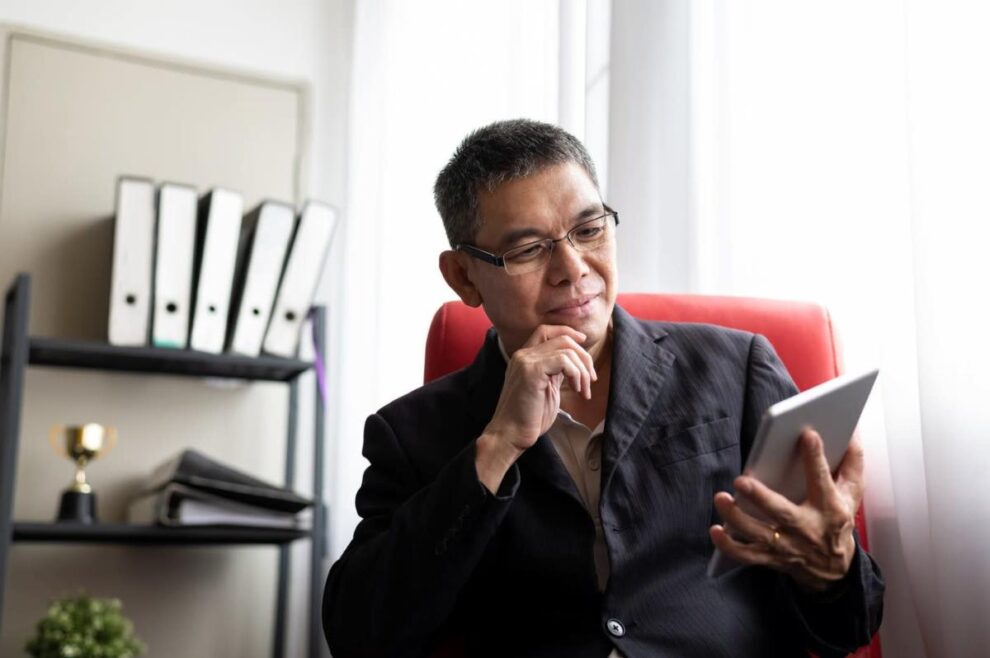 Facing a weaker economy, rising interest rates, and other destabilizing market forces, investors generally have been shifting their portfolios away from growth stocks. The growth-heavy Nasdaq Composite index has fallen by roughly 25% from the peak it hit last year, and there's a good chance your portfolio is feeling the squeeze. With that in mind, we asked a trio of Motley Fool contributors to identify which stocks they viewed as most worth pouncing on at today's prices. Read More... 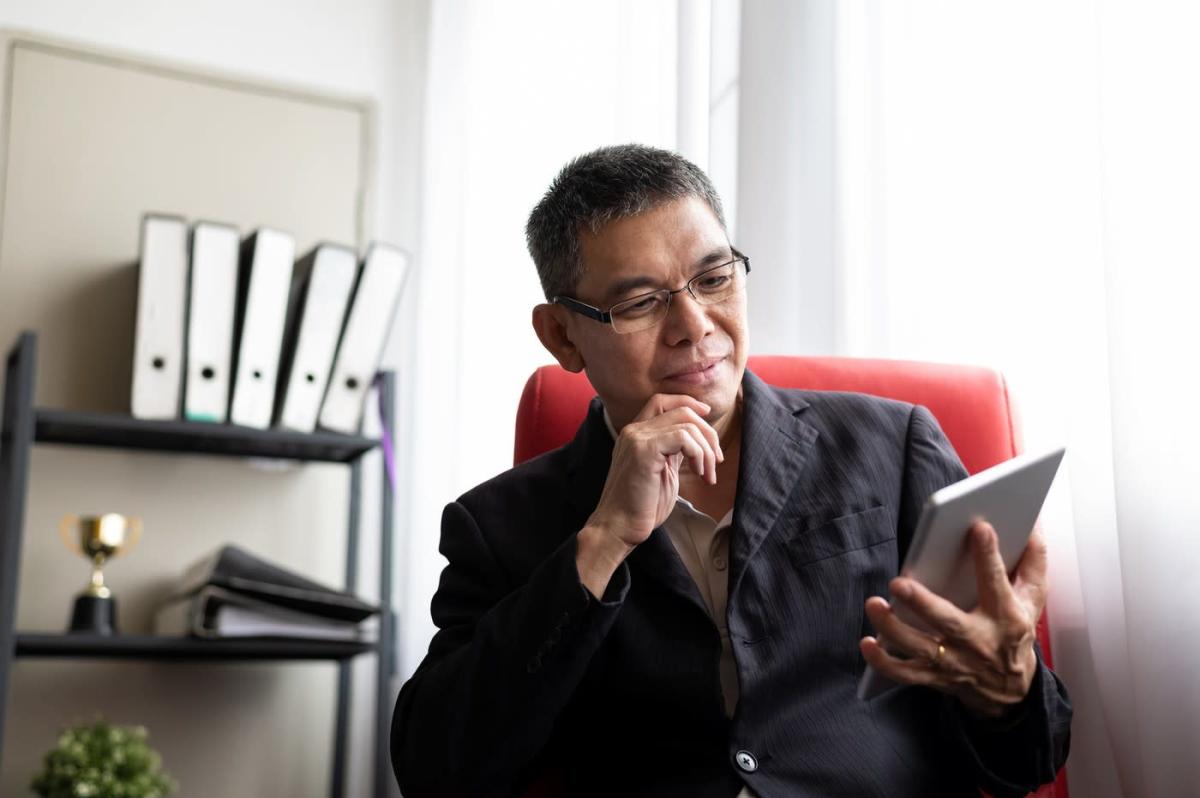 Mastriano willing to talk to Jan. 6 committee, spoke to FBI

Pennsylvania’s Republican nominee for governor, Doug Mastriano, has offered to sit for an interview with the congressional committee investigating the Jan. 6 attack on the U.S. Capitol and was interviewed by FBI agents last year about it, his lawyer said Thursday. Mastriano, a state senator and retired U.S. Army colonel who won the GOP nomination for governor last month, was seen outside the Capitol on the day of the insurrection, and he was in regular communication with Donald Trump as the then-president sought to reverse his 2020 election loss to Democrat Joe Biden. Mastriano’s lawyer, Timothy Parlatore, said Mastriano told the FBI that he did not know about a planned insurrection or any coordination behind the Jan. 6, 2021, attack on the Capitol.