22 U.S. states, plus Washington D.C., offer some form of legalized sports betting, and many of those companies are publicly traded Read More... 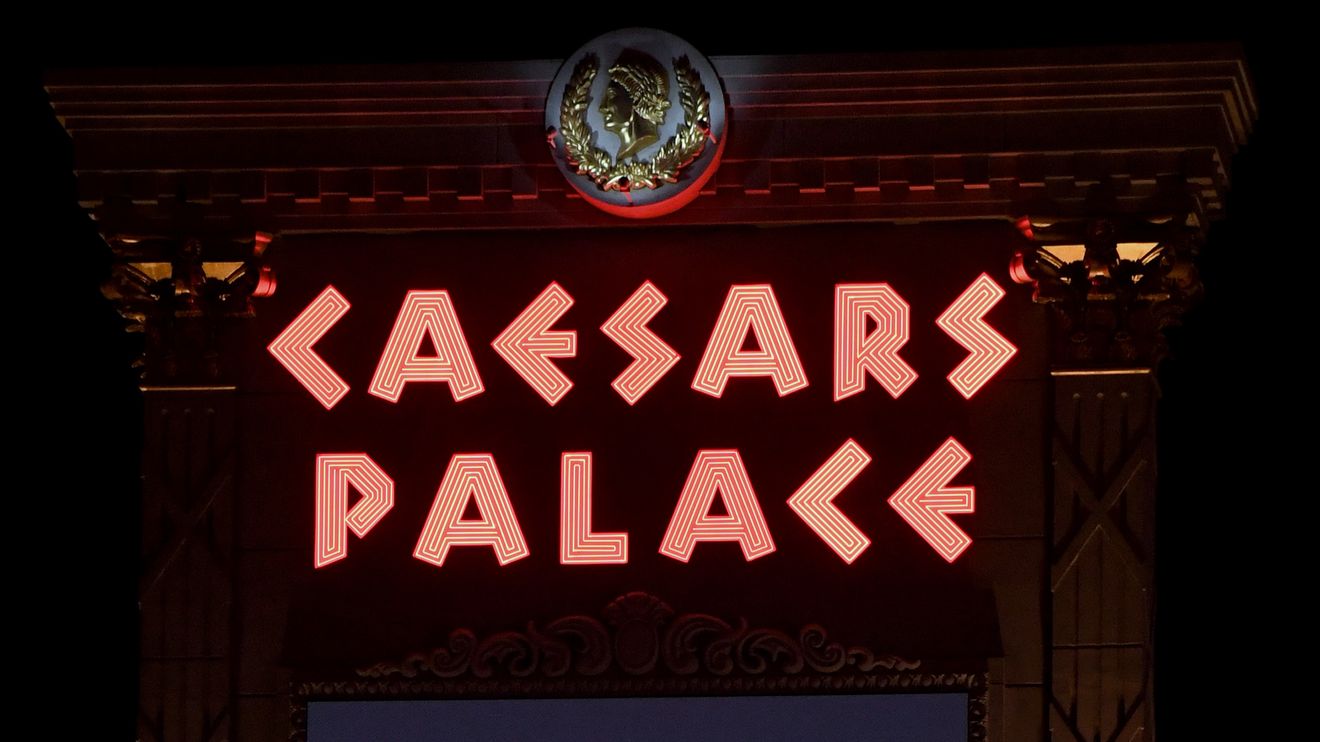 Since the U.S. Supreme Court struck down the Professional and Amateur Sports Protection Act in 2018, sports-betting companies have boomed in popularity.

As of the end of August, 22 U.S. states, plus Washington D.C., offer some form of legalized sports betting. Companies in those states are constantly competing for customers by offering in-person sportsbook experiences, betting capability for nearly every sport and mobile wagering.

Many sports-betting operators are also publicly held companies. Some of these companies have non-sports betting aspects of their business, like entertainment and casino operations.

Here is how sports-betting stocks performed in August:

In a recent interview with MarketWatch, DraftKings CEO Jason Robins said a strong 2021 for his company can happen regardless of the dangers of the COVID-19 pandemic.

Crypto: ‘Everything is getting bigger’: Naomi Osaka says Dogecoin got her interested in crypto

During its earnings call in August, DraftKings disclosed an investigation by the Securities and Exchange Commission concerning allegations over “black-market gaming” and money laundering made by short seller Hindenburg Research.

Shares of Caesars Entertainment Inc. CZR, +2.94% jumped 16.33% in August with news it was upgraded to a buy from neutral at BofA Securities.

The Wall Street Journal reported that Walt Disney’s DIS, +0.56% ESPN was exploring deals to license its brand with sports-betting operators Caesars and DraftKings in a agreement worth at least $3 billion. Both sides are still in negotiations, according to the report.

On Aug. 5, Penn National announced it would acquire theScore from Score Media SCR, +0.23% for about $2 billion in cash and stock.

There have also been recent discussions between Major League Baseball and Penn-owned Barstool Sports to broadcast games. Both sides are still in negotiations, according to The New York Post.

Shares of Wynn Resorts Ltd. WYNN, +1.78% increased 3.41% in August after news its online gaming organization WynnBet reached an agreement with the NFL to become an approved sports-betting operator for the league.

FOX Bet, BetMGM, PointsBet were also made approved sports-betting operators by the NFL.

“We are pleased to announce this select group as Approved Sportsbook Operators,” Nana-Yaw Asamoah, Vice President of Business Development for the NFL, said in a statement “Along with our three Official Sports Betting Partners, this group of operators will help the league to engage fans in responsible and innovative ways this season as the sports-betting landscape continues to evolve.”

As previously stated, the MGM-operated BetMGM was one of the sports-betting operators that was approved by the NFL for the 2021 season.

On Aug. 6, it was reported that MGM Resorts is selling $17.2 billion worth of land on the Las Vegas Strip to a New York-based firm VICI Properties Inc. VICI, -1.11%.

The NFL season, which begins in September, is one of the busiest times of the year for U.S. sportsbooks, as no sport has more bets placed on it than football.

What’s Worth Streaming: Here’s everything coming to Netflix in November 2020 — and what’s leaving