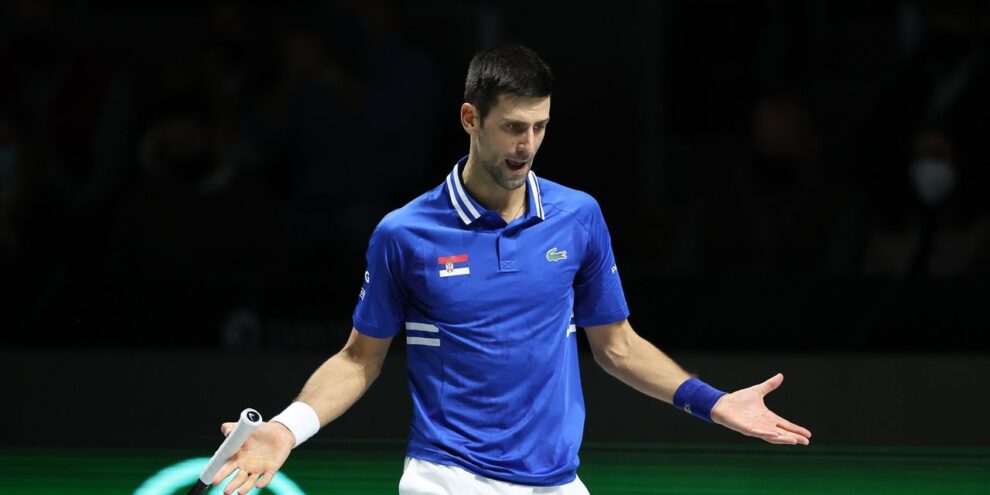 Djokovic attempted to enter Australia on Wednesday after securing a COVID-19 medical exemption to compete in the Australian Open Read More...
List: The Top 50 Dividend Stocks 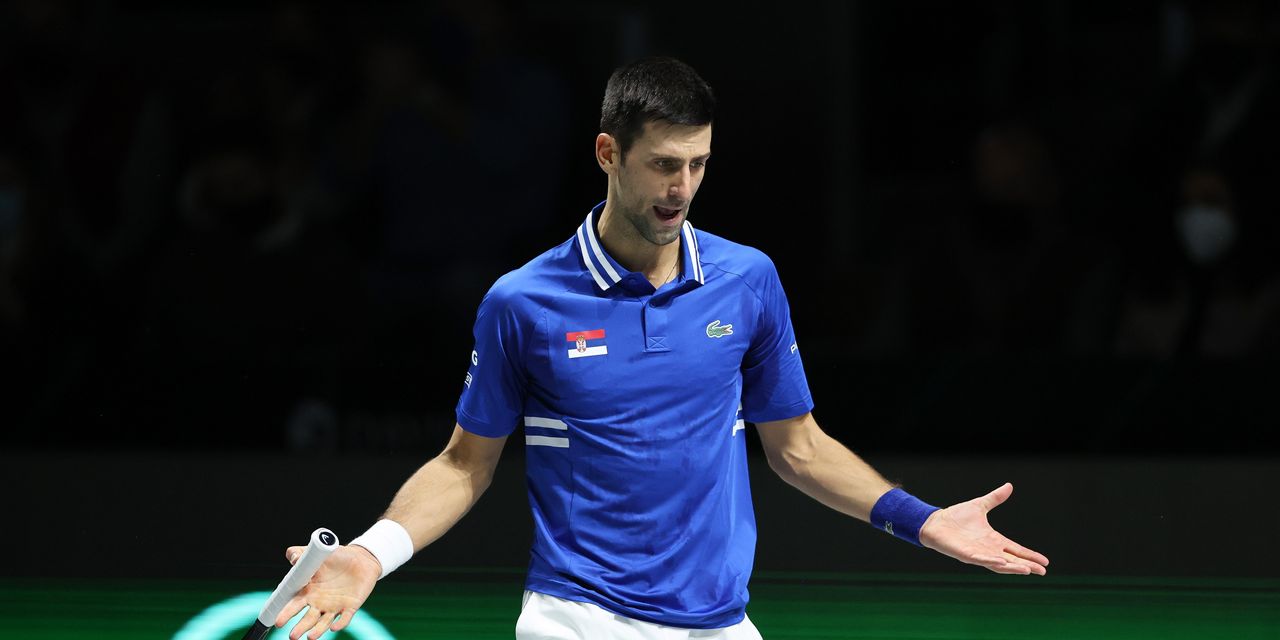 The world’s No.1-ranked men’s tennis player, Novak Djokovic, may end up missing the 2022 Australian Open over his vaccination status.

Djokovic was stopped at the Australian border over a visa problem related to his vaccination status, Australian Health Minister Greg Hunt confirmed Wednesday. According to reports, Djokovic applied for a type of visa that is not applicable for people who have been granted a medical exemption from the COVID vaccines.

Djokovic’s application “did not pass the standards of proof that were required by the Australian border force,” Hunt said. “It’s one rule for all under this Australian government.”

Australian Prime Minister Scott Morrison tweeted that Djokovic’s visa has been canceled. “Rules are rules, especially when it comes to our borders. No one is above these rules,” he added.

Djokovic, who has not publicly disclosed whether or not he is vaccinated against COVID-19, applied for a medical exemption in order to enter Australia to play in the first Grand Slam tournament of the year. An application for a COVID-19 medical exemption would indicate that Djokovic is unvaccinated, but he has not confirmed that information.

On Monday, Djokovic said on Twitter he was headed to Australia with the aforementioned exemption.

Speculation of a possible issue with the visa emerged while Djokovic was in transit and escalated with mixed messages from federal and state lawmakers. The federal government has reportedly asked for help in amending the visa—but the state government has refused.

Reports are the Djokovic is currently “isolated” in a nearby airport as he awaits a resolution.

During a TV appearance, Australian Open tournament director Craig Tiley defended the “completely legitimate application and process” and insisted there was no special treatment for Djokovic.

The Victoria state government-mandated that only fully vaccinated players, staff, fans and officials could enter Melbourne Park when the tournament starts on Jan. 17.

Only 26 people connected with the tournament applied for a medical exemption and, Tiley said, a “handful” were granted.

The names, ages and nationalities of applicants were redacted for privacy reasons before each application for a vaccine exemption was assessed by two independent panels of experts, and Tiley noted Djokovic is under no obligation to reveal his reason for seeking one.

Among the reasons allowed for those applying for a vaccination exemption can include acute major medical conditions, serious adverse reaction to a previous dose of a COVID-19 vaccine, or evidence of a COVID-19 infection within the previous six months.