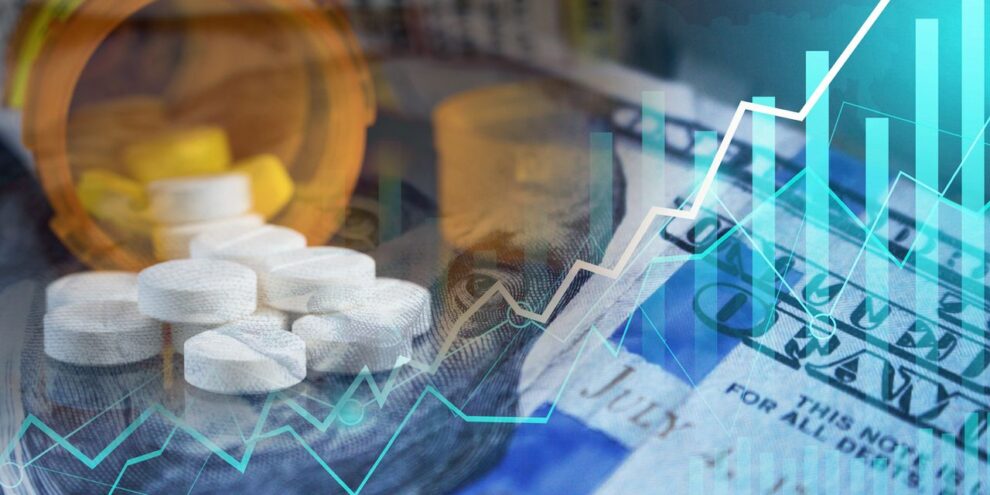 Drug companies say they need to raise prices on cancer drugs and other treatments to fund research. But they already spend more on stock buybacks and dividends. Read More... 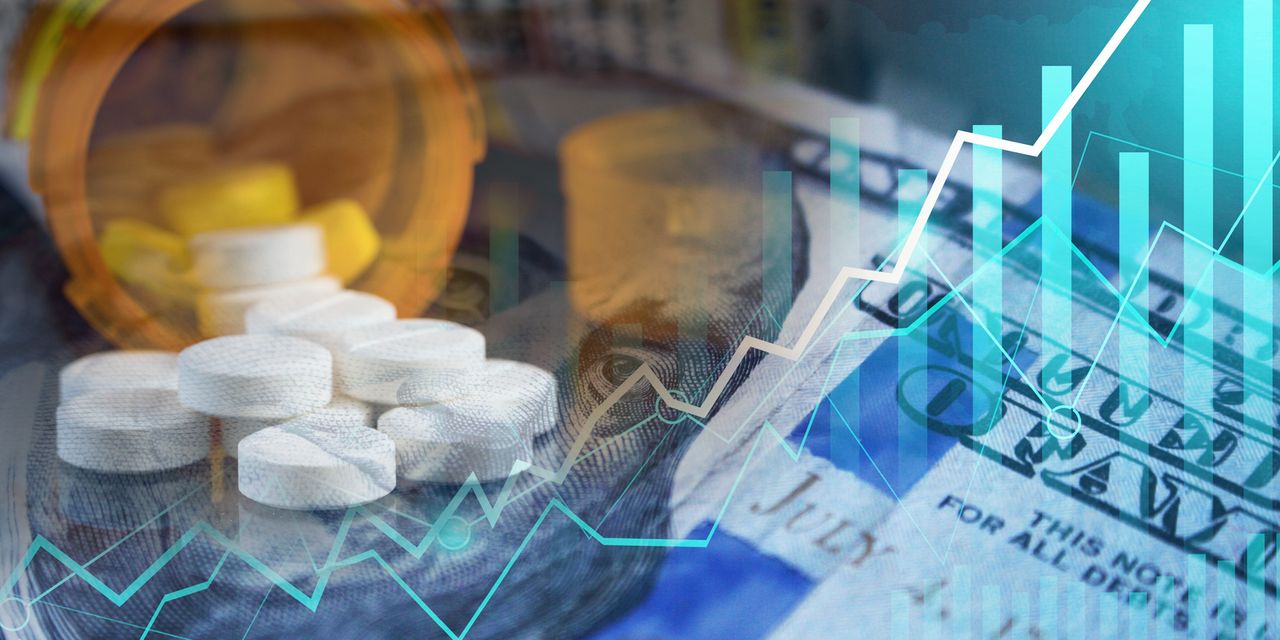 Drug companies planning to raise prices on cancer drugs and other life-saving treatments are justifying the move by claiming it’s necessary to fund research and development, but the claim rings hollow given that they spend more on shareholder rewards than on R&D, according to a new study.

Accountable.US, a liberal-leaning consumer-advocacy group, found that in the period from 2019 to 2021, the five biggest U.S. drug companies spent $112 billion on R&D, but $125 billon on stock buybacks and dividends.

“Pharma executives like to hide behind R&D expenses yet they pale in comparison  to oversized handouts to a small group of wealthy investors,” said Liz Zelnick, director of Accountable.US’s program on economic security and corporate power.

“The latest indicators show the economy is recovering, yet the Federal Reserve seems determined to stop it in its tracks with more aggressive interest rate hikes that threaten millions of jobs and invite a recession,” said Zelnick. “The Fed’s one-track-minded approach to inflation does not adequately address what’s really driving it – corporate greed.”

MarketWatch has reached out to all four companies seeking comment.

Pfizer, for example, enjoyed a 140% increase in net income in 2021 followed by a 42% increase in the first nine months of 2022. Yet the company is planning to raise prices on nearly 100 drugs, and it spent $2 billion on stock buybacks and $6.7 billion on dividends in 2022, according to the study.

Pfizer did not respond to a request for comment.

AstraZeneca is planning to raise the price of at least two cancer treatments and an asthma treatment after earnings rose more than fivefold in the first nine months of 2022 from the year-earlier period, the study found. AstraZeneca did not respond to a request for comment.

Sanofi’s net income rose 12% in 2021 and more than 26% in the first nine months of 2022 and it spent more than €13.6 billion on shareholder handouts since 2020. The French company is planning to raise the price of 14 drugs and vaccines, according to Accountable.US.

Sanofi said the report mischaracterizes its work, “and seeks to draw correlations that are misleading at best.

“Its “findings” omit our investments in Global Health, in health systems, in helping communities affected by crises and in the work we do to improve people’s lives across the globe,” a spokesman said in emailed comments.

“Sanofi is an industry leader in responsible pricing and our Pricing Principles acknowledge our role in preserving a sustainable health care system and limiting our contribution to U.S. health care spending growth.”

Read: The big bet: Can retail pharmacy chains remake themselves into healthcare providers?

Zelnick said the organization is not expecting the new House Republican majority to push hard to block what she called “corporate profiteering.”

The four companies have donated more than $500,000 to House Republican leaders and nearly $300,000 to Republican current members of the House Financial Services Committee, she observed. Patrick McHenry, the North Carolina Republican who chairs the financial-services committee, alone received $130,000.

The Biden administration on Wednesday released a blueprint for implementing the Medicare drug-price-negotiation process set in motion by last year’s Inflation Reduction Act.

Facing strong pharmaceutical-industry opposition to the negotiations and potential litigation over the implementation process, administration officials on calls with reporters Wednesday said they were focused on engaging with drug manufacturers, health plans, healthcare providers, patients and other groups as the negotiations unfold.

Americans spend more than people in any other country on prescription drugs, according to Accountable.US, which blamed pricing.