On Saturday, an Amsterdam court ruled that the privacy litigation against Facebook Inc. (NASDAQ: FB) in the Netherlands can proceed. The case will be heard in October, the Verge reported. The court rejected Facebook’s offer to have the lawsuit from two non-profit groups thrown out. The Amsterdam-based Data Privacy Foundation and Dutch consumer advocacy organization Consumentenbond have filed a lawsuit against Facebook for violating the European Union privacy law. According to the lawsuit, Facebo Read More... 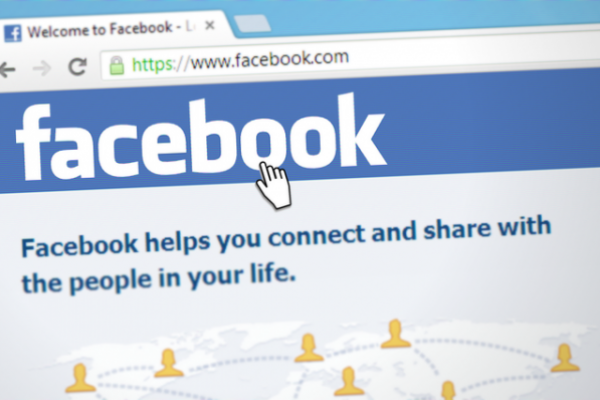 A Perfect Play For Prime Day With This ETF

I took out $50K in student loans, but now I’m living on disability. Is my spouse responsible — and will my family have to pay off my student debt if I die?