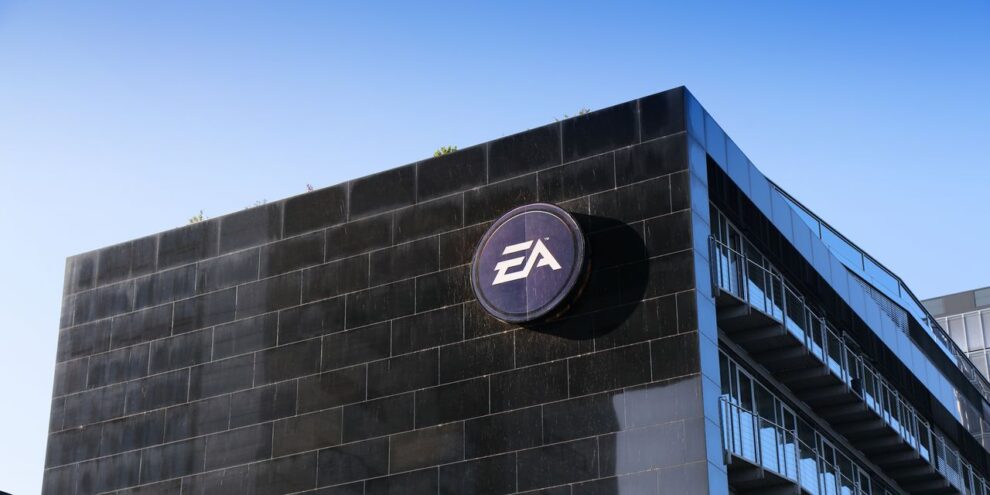 Merger mania in the videogame industry could be set to continue, following a report that Amazon.com Inc. was planning to announce an offer to acquire Electronic Arts Inc. Read More... 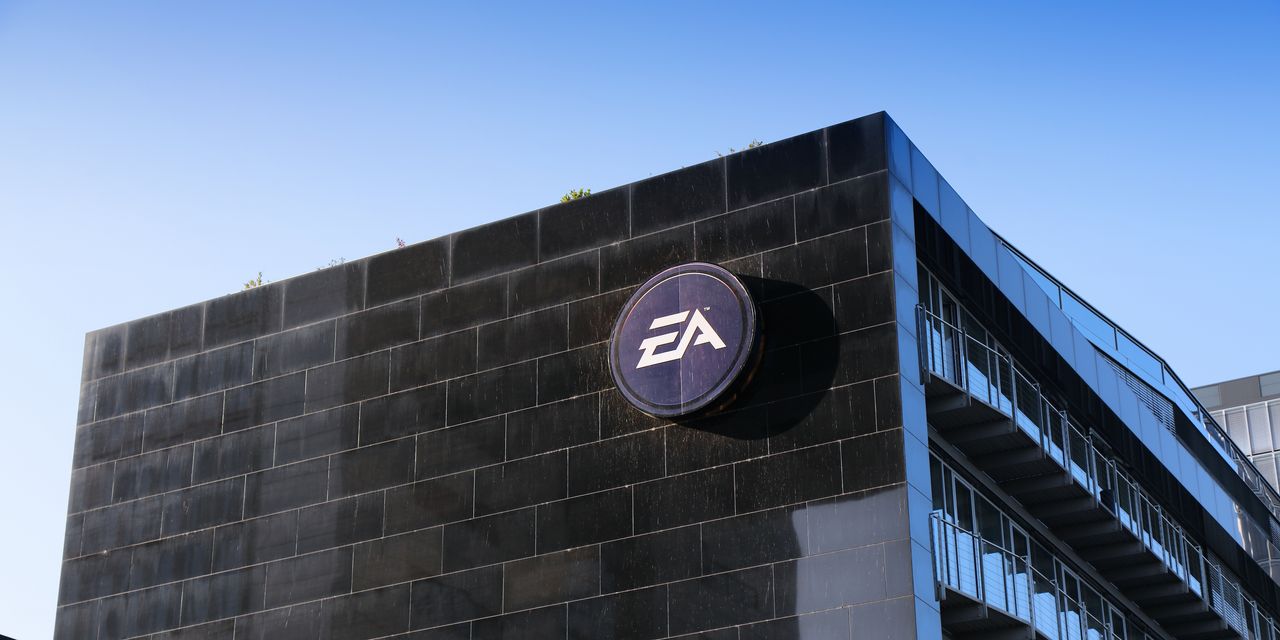 Merger mania in the videogame industry could be set to continue, following a report that Amazon.com Inc. was planning to announce an offer to acquire Electronic Arts Inc.

EA shares EA, +5.04% were up 4% in morning trading Friday following the USA Today report, which was done in conjunction with Good Luck, Have Fun, an organization that says it “handles gaming coverage for mainstream media partners worldwide.” The shares were ahead as much as 15% in premarket activity, according to Dow Jones Market Data.

CNBC, meanwhile, threw cold water on the report, while saying that Amazon was not expected to make an offer to buy EA.

If a deal did emerge for EA, whose titles include “Madden NFL” and “Apex Legends,” it would mark the latest in a string of merger activity in the videogame market.

Amazon would be following in the footsteps of fellow Big Tech juggernaut Microsoft Corp. MSFT, -2.28%, which said in January that it planned to acquire Activision Blizzard Inc. in a nearly $69 billion tie-up, after it already bought up the privately held maker of Bethesda Softworks a year before.

EA, and Take-Two Interactive Software Inc. TTWO, +2.07%, the other big public U.S. gaming companies in the U.S., were speculated to be potential takeover targets as well following the Microsoft-Activision announcement. Take-Two has done some buying of its own, having scooped up Zynga in a $13 billion deal that closed in May.

Of course, big deals in the tech universe come with regulatory risk, and Microsoft’s Activision agreement is being reviewed by the Federal Trade Commission.

KeyBanc Capital Markets analyst Tyler Parker wrote at the time of the Activision deal that while Take-Two and France’s Ubisoft Entertainment UBI, +3.46% seemed more likely acquisition candidates, “we’d have to assume a more aggressive stance from the other large tech and media players that have had more limited ambitions in gaming in recent years or are simply moving away from internal development of games.”

He was somewhat skeptical of the USA Today report, writing Friday that he would “take the news with a heavy grain of salt” given a relative unfamiliarity with the Good Luck, Have Fun organization and the fact that today seems an unlikely time for a deal announcement.

“Often where there’s smoke, there’s fire, though we’ve been down this road before with no deal,” he wrote. “We’re taking this news as more chatter than anything else as it stands today. There’s certainly been a wave of M&A in the space, with MSFT/ATVI particularly notable, which likely means a near-term bid for the stock that cools off relatively quickly if no news comes to fruition.”

The e-commerce giant already plays into the world of gaming through its Twitch streaming platform.

EA fetched a $35 billion market value as of Thursday’s close.