Three of the most closely followed stocks on Wall Street are reporting earnings this week. Here's what to watch. Read More... 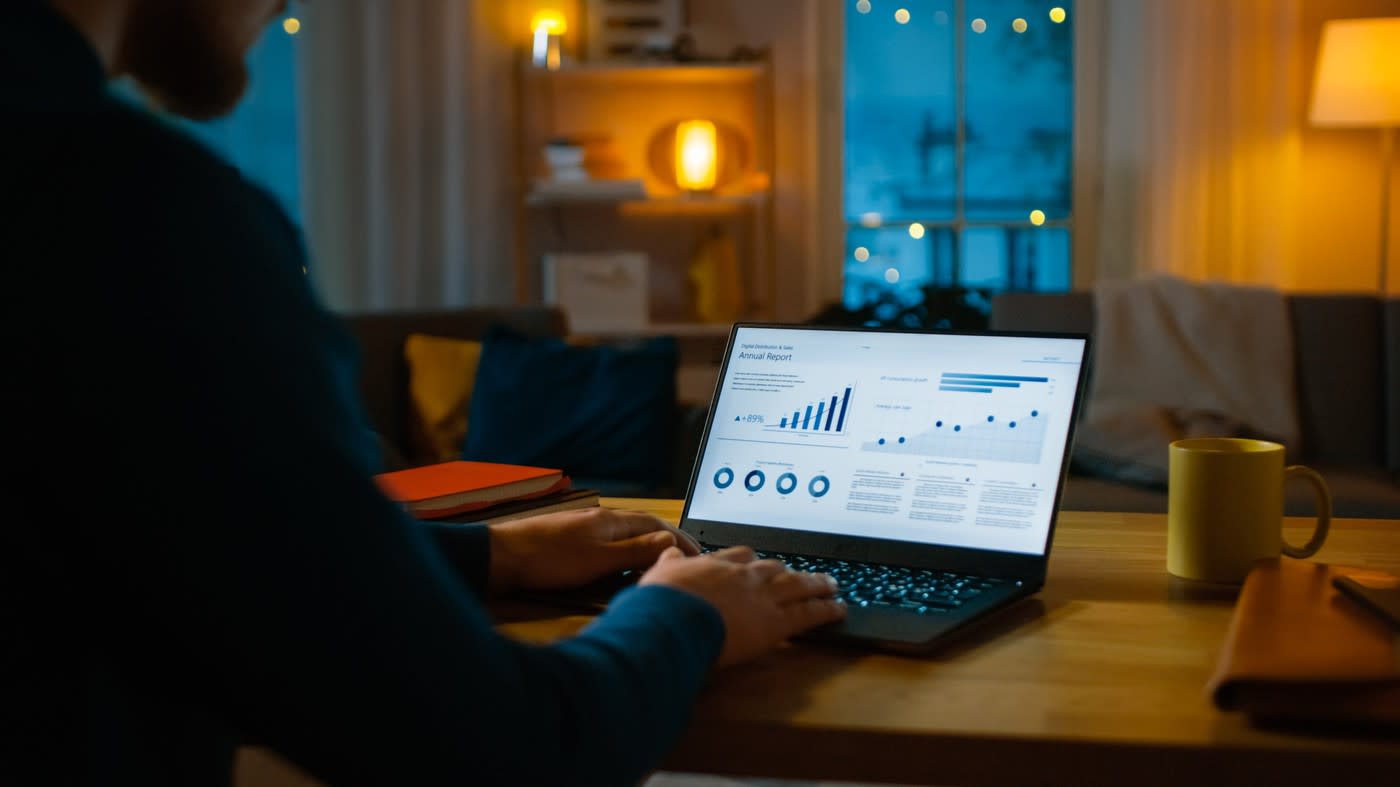 What to Expect From Tesla’s Q1 Earnings Report On Monday

EV giant Tesla, Inc. (NASDAQ: TSLA) is scheduled to release its first-quarter results Monday, after the market close. Key Q1 Metrics to Watch For: Tesla is expected to report non-GAAP earnings per share, or EPS, of 79 cents in the first quarter of 2021, up sharply from 23 cents in the year-ago quarter. The consensus revenue forecast for the quarter is at $10.29 billion, up 72% year-over-year. In the fourth quarter, Tesla had earned 80 cents per share on a non-GAAP basis on revenues of $10.74 billion. Tesla revealed in early April it delivered a record 184,800 vehicles in the first quarter, comprising 182,780 Model 3/Y vehicles and 2,020 Model S/X vehicles. This represents a 109% year-over-year increase and 2.2% sequential growth. Quarterly production was at 180,338. Focus On Regulatory Credits, Automotive Margins: The focus is likely to be on regulatory credits, which accounted for 4.3% of its revenues in the fourth quarter of 2020. Zero-emission vehicle regulations adopted by several states allow EV manufacturers to earn regulatory credits, which can be monetized by selling to legacy automakers, who are not able to achieve the minimum target set for the proportion of green energy vehicles sold. Related Link: Tesla’s Battery Charging Vs. Nio’s Battery Swapping: What Investors Should Know Automotive gross margin slipped to 24.1% in the fourth quarter of 2020 from 27.7% in the previous quarter. It’s likely the company could see a further moderation in margins, as production of the higher priced Model S/X vehicles was stalled in the quarter to allow for model refreshes. View more earnings on TSLA With competitive pressure intensifying, Tesla could aggressively slash vehicles prices in order to achieve volume production targets, long-time Tesla bear Gordon Johnson said in a note previewing the quarterly results. Tesla investors may also be keen to find out more about the company’s Bitcoin investment strategy and its decision to allow the use of Bitcoin for vehicle purchases. Forward Outlook: Tesla is well positioned to capitalize on the opportunity presented by the exponential growth that is anticipated for green energy vehicles. Its Giga Shanghai factory is now churning out both Model S and Model Y vehicles, and more capacity is expected to come on line with the opening of factories in Berlin and Texas. Tesla’s CFO Zach Kirkhorn said on the earnings call that the company is shooting for a 50% compounded annual growth rate in volume sales and expects to materially exceed the target in 2021. Stock Take: Tesla’s shares, which were flying high until early February, joined the tech sell-off that ensued. From a split-adjusted high of $900.40 on Jan. 25, the stock fell to $539.49 on March 5, a peak-to-trough decline of 40%. Although the stock has made good some of the losses since then, it is yet to break above $800 level. Tesla holds a several-year lead and is now expanding aggressively into storage, and therefore a premium valuation for its shares is justified, CANACCORD Genuity analyst Jed Dorsheimer said in a recent note. The firm has a $1,071 price target for the stock. Friday, Tesla’s shares ended 1.35% higher at $729.40. Related Link: Tesla Hits Record Production, Deliveries Despite Global Semiconductor Shortage See more from BenzingaClick here for options trades from BenzingaIs ARK Invest’s Cathie Wood Interested In Nio?What’s Driving Luminar Technologies Stock Higher?© 2021 Benzinga.com. Benzinga does not provide investment advice. All rights reserved.

Retirement Weekly: Americans are leaving old 401(k) accounts behind — and paying the price

Buy This, Not That: 8 sunscreens dermatologists and skincare pros say you should try

Earnings Outlook: Apple earnings: It looks like 2016 again, and that is not a good thing