Even with minimal impact from the latest iPhone launch, the growing competitiveness of the wireless industry will be on full display when telecommunications companies start reporting quarterly results in the week ahead. Read More...
List: The Top 50 Dividend Stocks 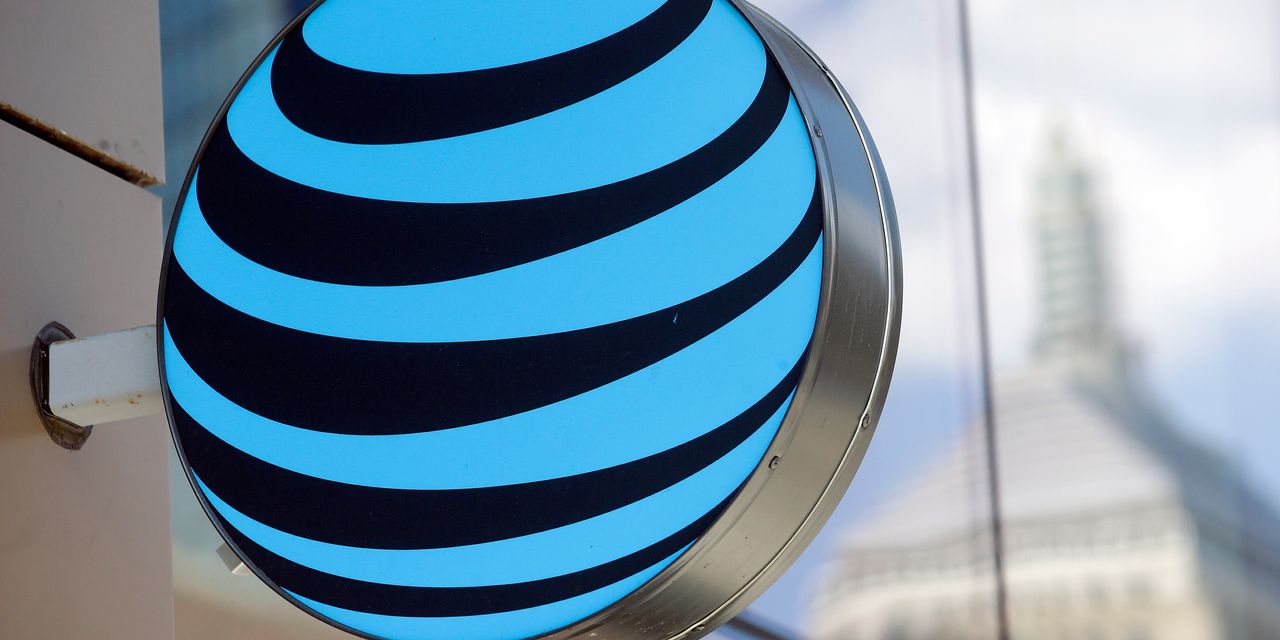 Even with minimal impact from the latest iPhone launch, the growing competitiveness of the wireless industry will be on full display when telecommunications companies start reporting quarterly results in the week ahead.

Wireless companies have become heavily promotional in recent quarters, a move intended to not only drive device upgrades, but also, crucially, to spur adoption of pricier unlimited plans. The telecommunications industry has incentive to move customers to more expensive plans as a way to help recoup heavy investments in 5G networks, which many new phones are able to access.

Now there’s a relatively new dimension to the competitive dynamics, according to MoffettNathanson analyst Craig Moffett. The big wireless companies no longer just face competition from one another, as cable players Charter Communications Inc. CHTR, -0.66% and Comcast Corp. CMCSA, +0.06% are stepping up their wireless ambitions by making their plans more attractive to consumers.

A few months back, Comcast cut prices for its wireless plans, which served to undercut Verizon “for exactly the same network,” Moffett wrote at the time, since Comcast’s wireless offering works through a mobile virtual network operator (MVNO) structure that makes use of Verizon’s network. More recently, Charter reduced its prices to make them lower than Comcast’s in some cases, depending on the number of lines.

Compared to AT&T Inc. T, +0.31%, Verizon Communications Inc. VZ, +0.67%, and T-Mobile US Inc. TMUS, -1.43%, the cable companies aren’t dishing out the most lucrative device subsidies to drum up interest, Moffett noted, even though he expects them ultimately to get more promotional. But he also pointed out that the cable companies have an advantage in that they can bundle wireless service with broadband service nationwide. Wireless companies, on the other hand, are encroaching more into cable territory themselves through fiber buildouts, but it will take time until they have large enough footprints to offer bundles everywhere.

There’s also a financial angle, as the wireless players have to spend “up-front, at risk, incremental dollars” to grow their fiber footprints, Moffett wrote recently, while the cable companies’ MVNO arrangements work on a “variable cost” basis, such that they only pay Verizon if they get people to use the service.

“As long as they charge their customers a price above that variable cost, the service
contributes positively to [earnings before interest, taxes, depreciation, and amortization,” Moffett wrote of the cable companies, adding that Comcast’s wireless business “has already passed breakeven.”

Competition in the wireless industry is typically good for consumers, who benefit from promotions, but can hit the margins of the wireless operators who have to subsidize device purchases. Oppenheimer’s Tim Horan wrote that the competitive pressures from T-Mobile, AT&T, cable companies, and Dish Network Corp. DISH, -0.55% could force Verizon to sustain its promotions “for a longer period of time than expected.”

Wireless executives may address the growing cable competition on their upcoming earnings calls. Verizon is set to report results before the opening bell Wednesday, Oct. 20, while AT&T follows the next morning. The cable operators report about a week later, with Comcast scheduled for the morning of Thursday, Oct. 28 and Charter following a day later.

Expect “outsized” net additions again this quarter, according to Cowen & Co. analyst Colby Synesael, who models that Verizon will deliver 359,000 postpaid phone net additions and that AT&T will have added 528,000. He recently lowered his estimates for T-Mobile—to 625,000 from 725,000—to account for potential customer wariness after a recently announced data breach.

Verizon had stronger promotions at the beginning of the third quarter, before pulling back but then later offering big iPhone 13 deals. Synesael expects “upside postpaid phone adds” on the back of those earlier promotions, though the company “may sacrifice some margin as a result.”

Analysts tracked by FactSet anticipate that Verizon earned an adjusted $1.36 a share on revenue of $33.3 billion in the most recent quarter. A year prior, it posted $1.25 in adjusted earnings per share and notched revenue of $31.5 billion.

AT&T’s earnings could have some “noise” due to the recent close of the company’s DirecTV spin, but Synesael is upbeat about the company’s ability to deliver above-consensus net additions. As with Verizon, promotional spending could weigh on margins, but AT&T’s management team noted on the last earnings call that AT&T is spending less on promotions for each new addition than it did a year earlier.

The FactSet consensus calls for AT&T to post 78 cents in adjusted EPS, up from 76 cents a year earlier, as well as revenue of $41.5 billion, down from $42.3 billion a year prior.

On the whole, the carriers may see limited impacts from the launch of Apple’s iPhone 13, according to Synesael, since the new line of devices only became available in late September. Still, analysts will be looking for clues in the earnings-call commentary on traction for the new phones and the effects of wireless subsidies.

Moffett noted that the carriers all had “rich discounts” on the new iPhones, with AT&T acting as the “most aggressive” with its deals. The carrier seemed to be more focused on giving deals to all unlimited customers, he wrote, whereas Verizon and T-Mobile promotions favored subscribers on the top-tier plans.